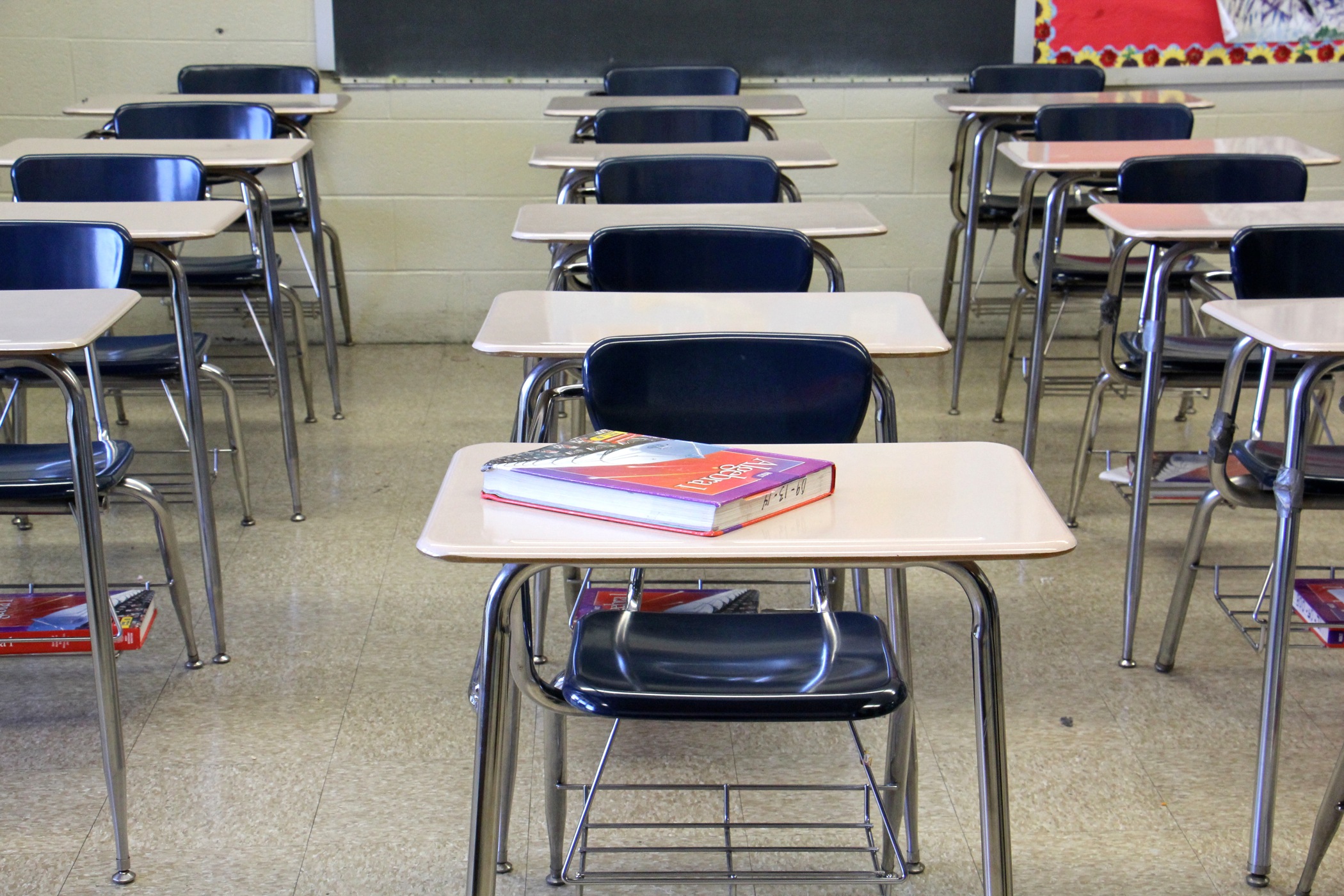 A proposed update to Pennsylvania’s standards for science education could transform how public school students learn science — and expose them to more information on climate change.

The new standards — which are still subject to regulatory review and approval by the state legislature — were advanced by the Pennsylvania State Board of Education last week.

For years, a coalition of Pennsylvania science teachers pushed state leaders to update Pennsylvania’s Science and Technology Standards and its Environment and Ecology Standards, documents that broadly govern what students are expected to know at each grade level. They also determine the content of state tests that measure students’ scientific acuity.

The standards were last updated in 2002, and advocates say they no longer reflect the best methods of teaching science education.

Jeff Remington, a middle school STEM teacher at Palmyra School District in Lebanon County, says the current standards encourage a “Jeopardy!” version of science education that focuses too heavily on facts and figures.

The new standards, he said, are going to be “less bookwork and more, ‘Let’s do it. Let’s physically work on this and learn by doing,’” he said.

Remington and other academic experts spent the past year debating and crafting new standards. The plan revealed last week emphasizes the overlapping nature of different scientific fields. For instance, the proposed guidelines don’t actually refer to distinct scientific fields like “Biology” or “Chemistry,” instead underscoring different scientific concepts that are applicable in multiple fields, concepts such as “energy and matter” and “sustainability.”

As the standards now move toward the legislative — and thus, political — part of the process, words like “sustainability” may become a focal point.

The new standards would change that.

They describe “weather and climate” as “core ideas” for students in grades 6-12. In grades 6-8, students are expected to be able to “ask questions to clarify evidence of the factors that have caused the rise in global temperatures over the past century,” the standards say.

By high school, students are expected to “analyze geoscience data and the results from global climate models to make an evidence based forecast of the current rate of global or regional climate change and associated future impacts to Earth systems.” There’s also a section in the high school science standards on “human sustainability” that says students should be able to explain how climate change has “influenced human activity.”

Science educators who support the changes worry that this will draw the ire of lawmakers in Pennsylvania’s GOP-controlled legislature. As part of the regulatory review process, a standing committee in the legislature will vote to approve the new standards, disapprove them or request further review.

The Republican legislators who head the House and Senate education committees did not immediately reply to requests for comment.