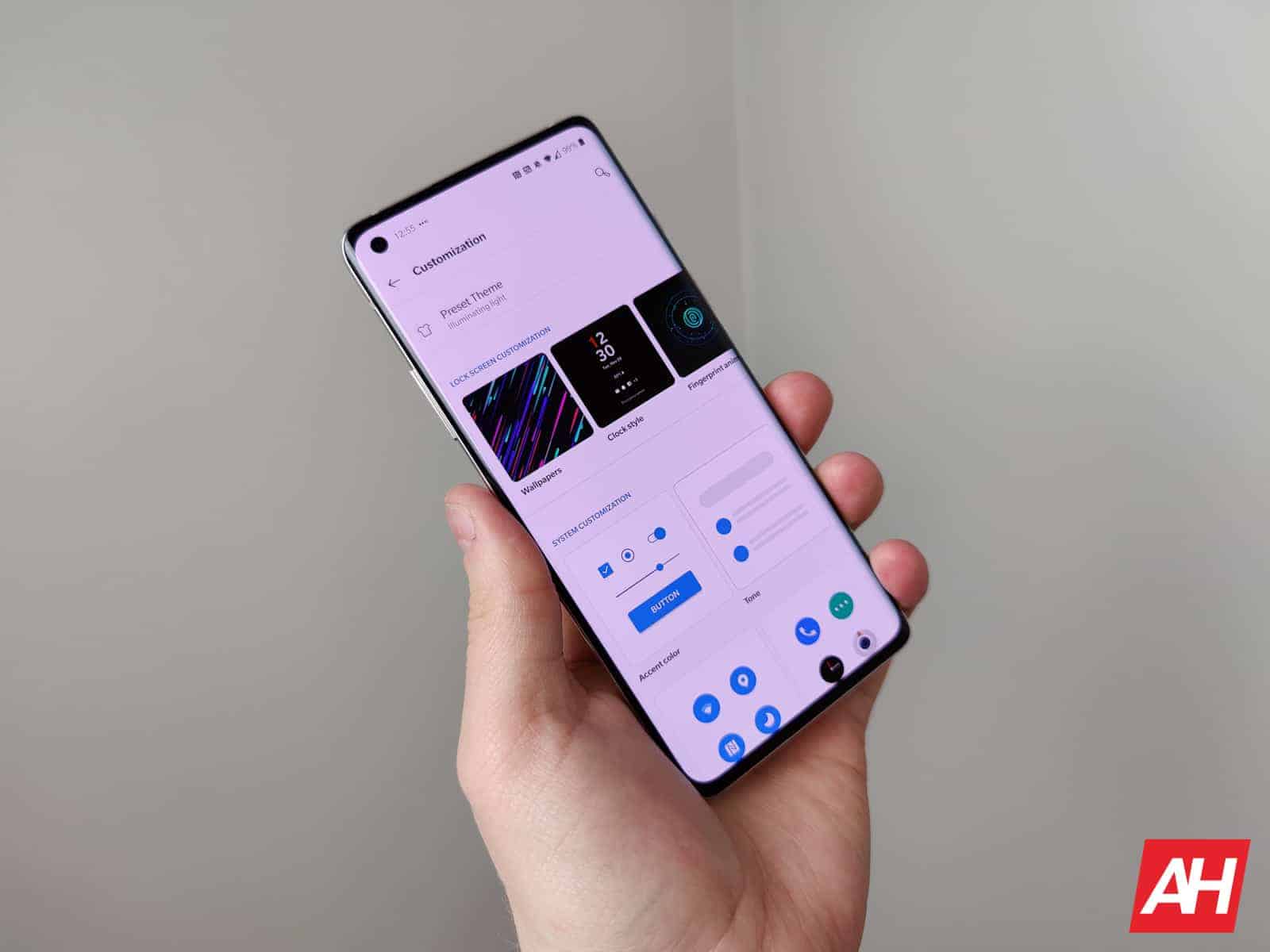 A new update is rolling out to the OnePlus 8, and it improves the phone’s security and camera, amongst other things. The changelog for this update is not long, but there are several notable improvements.

This update did roll out to the OnePlus 8 Pro a while back (back in July). Interestingly enough, the changelogs for that device, and the OnePlus 8 are completely different.

Let’s talk about the changes here, shall we. This update brings an updated Android Security Patch to the device. It brings a security patch for August 2020 to the phone.

In addition to that, it is supposed to fix the overlapping character display issue with Ambient Display as well. It also fixes various known issues (which are not listed), and improves system stability overall.

Now, when it comes to the camera, this update is supposed to “optimize shooting effect with front camera”. In other words, it is supposed to improve the selfie camera on the device.

The last entry in the changelog has to do with the ‘Network’. It improves network connectivity for European operators. Specific carriers are not listed, but it’s supposed to help if you’ve been having issues.

This update is already rolling out to the stable channel. The update weighs 144MB, as you can see in the provided image down below. We’re not sure if that’s the case for all versions (for different regions) of the update.

The OnePlus 8 did not get a stable update for a short while now. I did not expect another update before Android 11-based OxygenOS 11, to be quite honest, but here it is.

Android 11 is coming with with OxygenOS 11

Speaking of which, OxygenOS 11 is expected to land on the device along with Android 11 soon. It will arrive either by the end of September, or in October, but it’s coming.

Last year, the OnePlus 7 and 7 Pro received Android 10 and OxygenOS 10 at the end of September, so… something similar could happen this year. OxygenOS 11 will deliver a somewhat different software experience for OnePlus users.

OxygenOS 11 steps away from stock Android, a little bit. It combines Samsung’s One UI looks with stock Android, for easier one-handed usage. That applies for OxygenOS 11 in general, and OnePlus apps, of course. Take a closer look here.