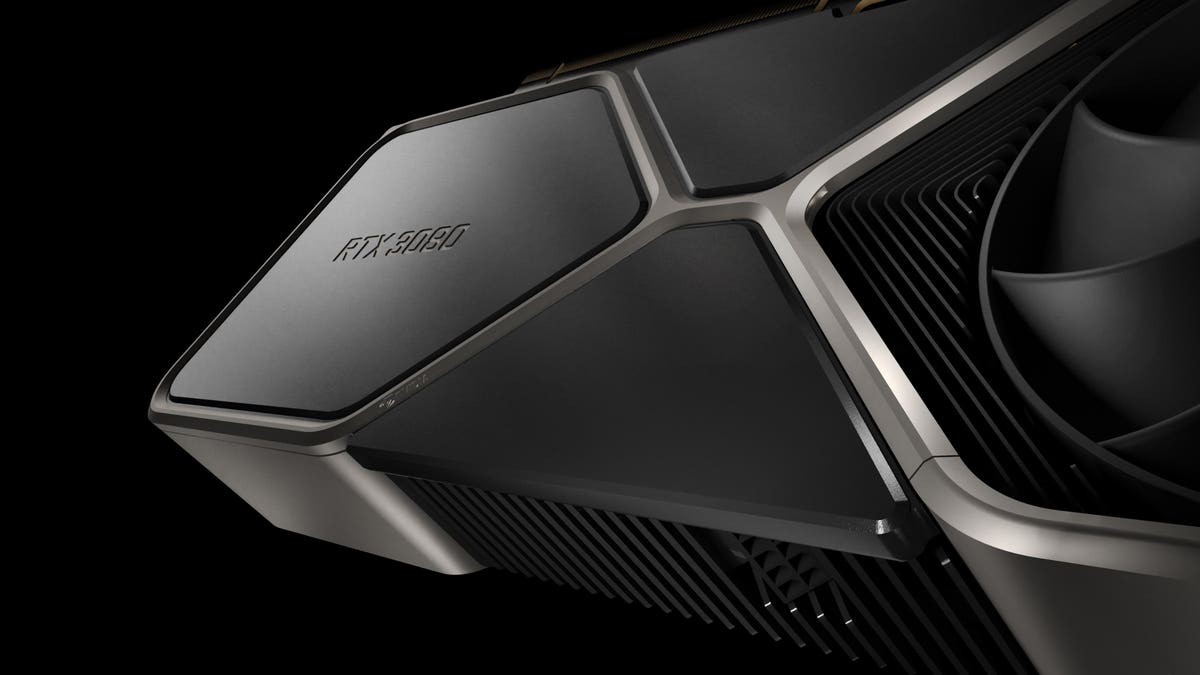 If you’re one of the lucky few who scored an Nvidia RTX 3080 before stock was decimated and snatched up by bots, congratulations! Hopefully that purchase didn’t leave you with buyer’s remorse, because an increasing number of early adopters are reporting that their shiny new RTX 3080 graphics cards are crashing to the desktop in the middle of various gaming sessions.

VideoCardz was the first English language site to report that several 3rd-party, factory-overclocked RTX 3080 models from ZOTAC, MSI, Gigabyte and others are exhibiting unexplained crashes or severe graphical artifacts while gaming. Since then the problem has become more widespread, with complaints mounting on sites like Reddit, LinusTechTips and Nvidia’s own forums.

In a nutshell: when the affected models reach a boost GPU clock speed of 2.0GHz or higher, the card crashes to the desktop.

Igor’s LAB published a fascinating investigative report that found a pattern among the the models that users are reporting problems with: an array of cheaper capacitors.

Each RTX 3080 has six capacitors on the back of the GPU which are used for filtering voltages and delivering “clean” power. The Igor’s LAB report explains how various combinations of cheaper (POPSCAPs) and more expensive (MLCCs) capacitors are used on some models.

Two worthwhile notes here before we move on: First, Nvidia’s own Founders Edition cards are not exhibiting these issues (possibly because Nvidia uses a combination of capacitors).

Second, the teardown shows that the ASUS TUF RTX 3080 uses nothing but the higher-cost capacitors.

While not officially acknowledged as the culprit, popular tech YouTuber JayzTwoCents believes this is absolutely being caused by low-quality power delivery to the GPU itself, which introduces noise and makes a GPU significantly more unstable at higher clock speeds.

This is required viewing:

Nvidia board partner EVGA has also weighed in via PR man Jacob Freeman:

What Can You Do?

My best advice is to not purchase a new graphics card on day 1. Wait until problems like these are identified by early adopters and subsequently resolved in future production batches.

If you’re still weighing your purchase, Redditor “Nestledrink” is compiling an exhaustive list of 3rd-party RTX 3080 and 3090 models and the capacitors they’re using, generated from teardown photos or video reviews.

Evaluate all the evidence listed above, and good luck! For what it’s worth, I think Igor’s Lab and JayzTwoCents are right on the money: you get what you pay for.