New Missile Technology May Be Answer To China’s Navy 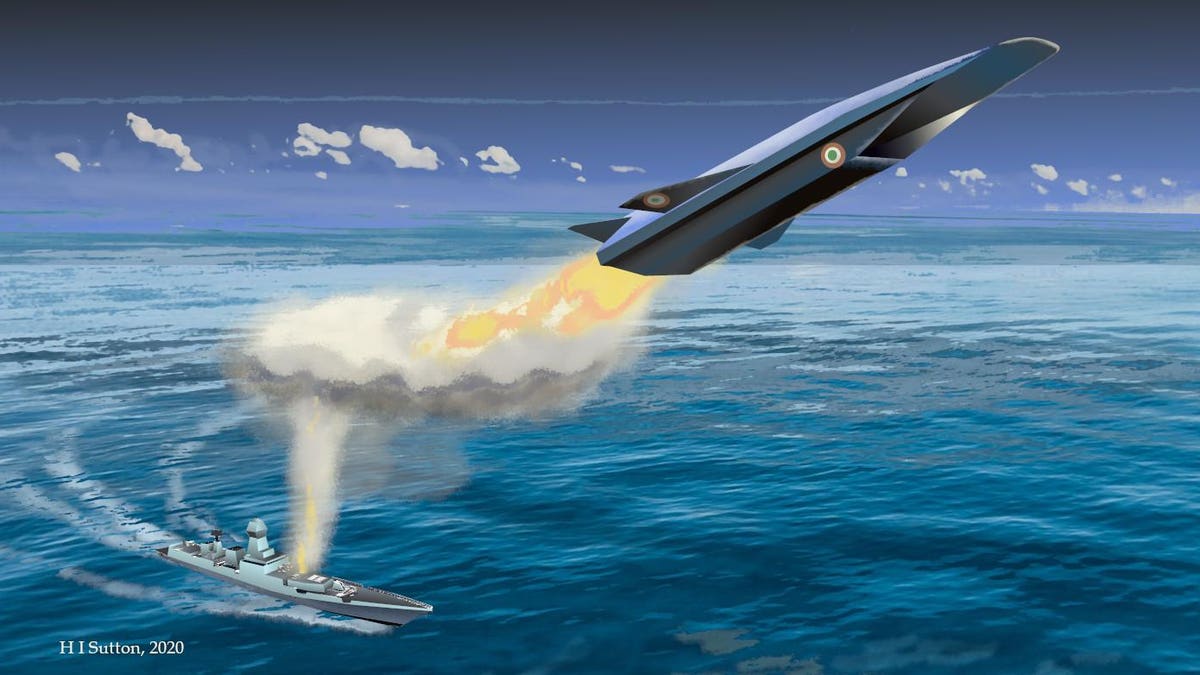 Cutting-edge hypersonic missiles could massively increase the potency of Indian Navy warships in a future conflict. India test fired its first hypersonic missile demonstrator on September 7. The test comes amid heightened tensions with China. There have been a series of clashes and shots fired on the border the same day. The rivalry between the two powers extends into the maritime domain where the rapid expansion of the Chinese Navy may soon reach into the Indian Ocean.

The indigenous Hypersonic Technology Demonstrator Vehicle (HSTDV) should prove technologies which can be incorporated into next generation weapons. This may be one way that the Indian Navy can counter-balance the Chinese Navy’s move into ant-ship ballistic missiles.

The HSTDV test vehicle has been developed by DRDO (Defence Research and Development Organisation). It has a short range and does not carry a warhead. An anti-ship missile using the same technology could have a range of several hundred miles. But the increased speed, relative to current missiles, may come at the expense of range. Hypersonic missiles can still have a useful range however and their speed makes them extremely difficult to counter.

The HSTDV launch appears to have been delayed since August. It was anticipated by Open Source Intelligence (OSINT) observers using the warning notices given to shipping in the area. Twitter account @detresfa_ reported a launch window of August 20-22, but this was subsequently postponed. The final notice closed airspace from 4.30am on September 7 to 8.30am on September 8. Whatever the cause of the delay, the test was reportedly a success.

DRDO is known to be working on a hypersonic anti-ship missile known as BrahMos-II. This will succeed the Indian Navy’s BrahMos anti-ship missile which is already supersonic. That flies at 3 times the speed of sound, known as Mach 3. It was jointly developed with Russia and is based on the P-800 Oniks missile and uses a ramjet to reach its high cruising speeds.

Ramjets are a type of jet engine which is mechanically simple. But they need to be travelling at about the speed of sound to start producing thrust. For this reason they need a launch booster to get them up to speed.

Hypersonic missiles will be about twice as fast, flying at speeds in excess of Mach 6. They do this by using a scramjet, which stands for supersonic combustion ramjet. This is even simpler than a ramjet but needs to be going even faster to work.

The benchmark hypersonic anti-ship missile is the Russian 3M22 Zircon. This is only now entering service aboard warships and submarines. BrahMos-II, which is a joint Indian-Russia project appears to be very similar to Zircon and is possibly related. Exactly how the HSTDV relates to the Brahmos-II is unclear.

India’s main rival, China, is rapidly expanding its naval capabilities. It will soon have at least three aircraft carriers and a host of large destroyers, frigates and submarines. While China is not reported to have a hypersonic anti-ship missile, it has a number of sophisticated weapons projects. Many of its warships carry high performance anti-ship missiles. And they are complemented by anti-ship ballistic missiles which present their own challenges in defending against.

India’s hypersonic anti-ship missiles will give Chinese Navy planners a headache however. In some respects they are the counter to China’s increasingly potent naval fleet.