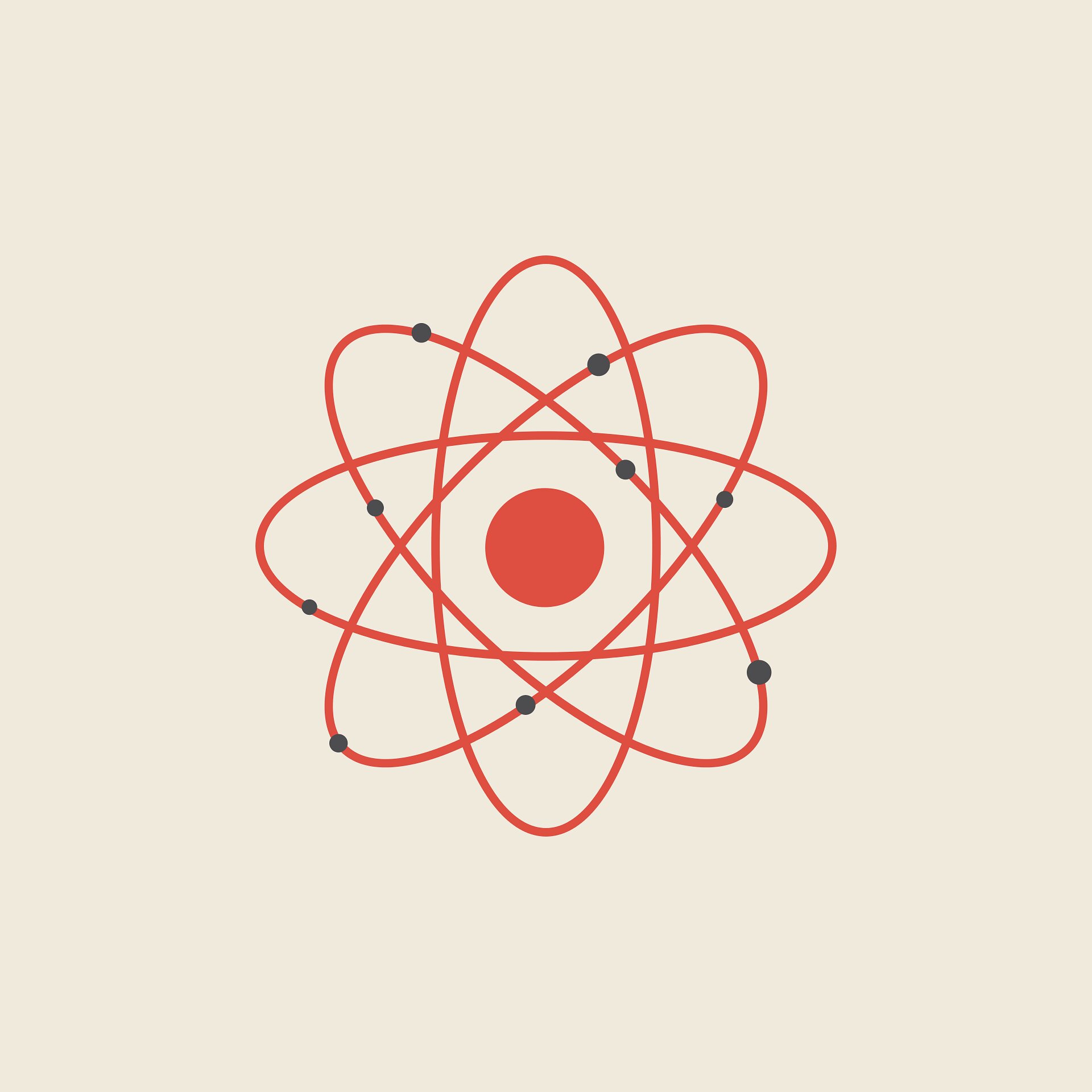 Scientists at the U.S. Department of Energy’s Ames Laboratory have developed a new computational model that has opened up the potential to make one of their most powerful research tools even more so.

A particularly important tool in a chemist’s arsenal is Nuclear Magnetic Resonance (NMR) spectroscopy. An NMR spectrometer measures the response of atomic nuclei to excitation with radiofrequency waves. This can provide researchers with atomic-level information about the physical, chemical, and electronic properties of materials, including those that are non-crystalline. Dynamic Nuclear Polarization (DNP) NMR is an “ultra” version of NMR, which excites unpaired electrons in radicals and transfers their high spin polarization to the nuclei in the sample being analyzed, resulting in faster, more detailed data. Ames Laboratory has developed DNP-NMR to probe very weak but important chemical signatures, and reduce experimental times from days to minutes.

Computational methods play an important role in experts’ understanding of DNP-NMR, especially for improving the design and execution of experiments using it. Until now, however, the work been limited in scope, and improvements in DNP-NMR techniques have tended to rely on some degree of “serendipity,” according to Fred Perras, an Associate Scientist at Ames Laboratory and a 2020 recipient of a DOE Office of Science Early Career Research Award.

“Simulating DNP is a complex problem,” said Perras, who researches ways to improve NMR techniques in pursuit of Ames Laboratory’s emphasis in materials discovery. “That complexity comes from the fact that you have a very large number of spins that participate in the process. In order to reproduce experimental enhancements and predict what’s going to happen in a hypothetical experiment, you really need to be able to perform these simulations on the same scale that you have in your experiment.”

Typically these calculations would scale exponentially with how many spins are in the system. In typical spin dynamics simulations, that’s limited to approximately 5-12 spins; computers don’t have the memory to tackle anything larger.

The researchers simplified the simulation by excluding unnecessary, and expensive, terms according to Perras, so that calculations could scale linearly instead of exponentially. The new strategy allows full-scale simulations of spin systems with thousands of nuclei.

The simulations have already found an unknown structural feature that allows more signal enhancements in DNP-NMR, and the theory will have broad application to a wide variety of chemical investigations of solids in the future.

The research is further discussed in the paper, “Full-Scale Ab Initio Simulation of Magic-Angle-Spinning Dynamic Nuclear Polarization,” published in the Journal of Physical Chemistry Letters.