New Books Which Harness Travellers’ Passion For All Things Green 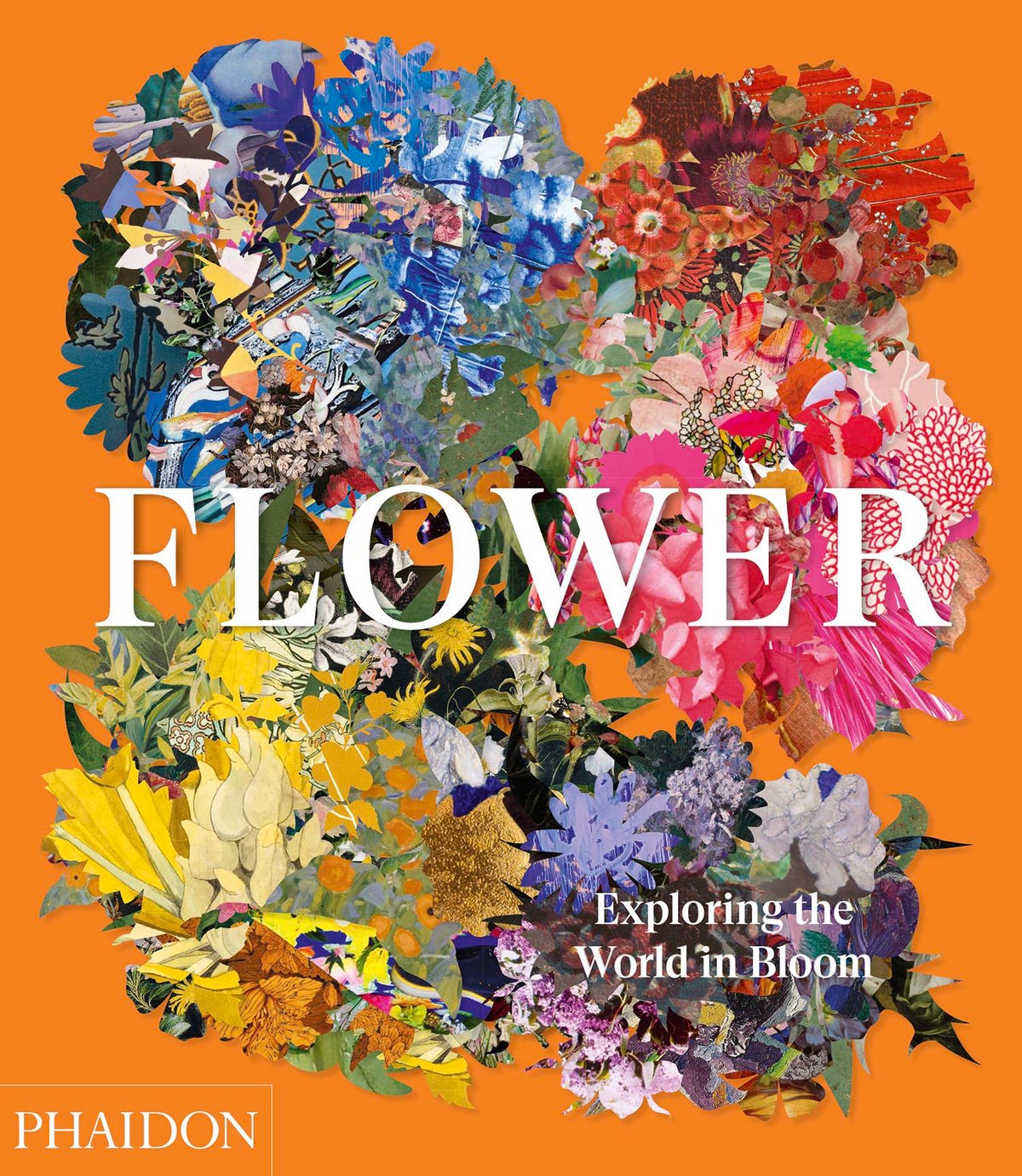 Gardening and an interest in horticulture has never been so popular. With most of the world having been confined to their homes over the past few months, an increasing number of us have taken solace in outdoor spaces, with record would-be gardeners turning to the Royal Horticultural Society for advice. We may not be able to travel freely just yet, but it seems as though we are all embarking on a different kind of journey – one of escapism – within our gardens.

Harnessing this green-fingered passion on paper is Phaidon who is publishing three coffee-table titles based around the subject. Out today is Flower: Exploring the World in Bloom (£39.95, phaidon.com) which explores the history, usage and meanings behind flowers.

In normal times, visits to gardens, jaunts to discover those famous scenic landscapes and soaking up lush vistas are, of course, one of the highlights for travellers the world over. Flower takes its readers on a different journey – but a voyage nonetheless – across continents and cultures to discover the endless ways artists and designers throughout history, from ancient Egypt to the modern day in New York, have depicted flowers and floral motifs.

If you’re not captivated by the maximalist cover, then you’ll be drawn in by the 300 images of flowers, found across the book, depicted in art, history, science and culture. There are still-life paintings and photographs; botanical illustrations, herbaria and sculptures, as well as floral arrangements; film stills and fashion and jewellery pieces.

The range of travel and horticultural inspiration is vast – from a René Lalique neckpiece, made in 1901, of gold, enamel and glass anemones, inspired by the countryside of his childhood in Champagne to a wedding quilt made in 1849 by Mary Hergenroder Simon. The latter has a multitude of wreathes, laurels, bouquets, garlands and baskets of flowers embroidered on it and was made in the Bavarian tradition by Mary, the creator, who had emigrated to Baltimore, Maryland.

The book depicts guerrilla floral installations – such as the enormous arrangement coming out of a trash can, made of pink peonies, lilac and pink roses and peach lilies, by Lewis Miller Design in 2018 in New York, as well as colour lithographs from botanical books. Classic art such as René Magritte’s Utopia, featuring a single rose, elaborate Sèvres porcelain, Marimekko poppy prints and even a Philip Treacy Orchid Hat, made in 2011, are found in the mix.

Curated by an international panel of experts on the subject, including art historians, botanists, floral designers and museum curators, the book opens with an introduction by Anna Pavord, author of the international bestseller The Tulip and renowned garden writer for The Independent newspaper. “It is almost impossible to imagine a time when the grace, beauty, charm and delicacy of flowers did not seduce us” she says. “We turn to them for all the great milestones of our lives.”

“The images in this book range over many countries and thousands of years,” she writes. “One of the oldest is a fresco of Flora, goddess of flowers and the season of spring, which was painted on the wall of a Roman villa near Pompei sometime between 1-45 AD. One of the most recent is a hyper-real image of roses taken on a smartphone by British photographer Nick Knight and processed through Instagram.”

From learning about Victorian orchidelirium, the Japanese art of ikebana and the Flower Power political movement, flowers and their history and meanings are uncovered. Travel inspiration can also be gathered – whether it’s from the Golden Age of Dutch flower painting and the ‘tulipmania’ of The Netherlands in the 1630s, for instance, or learning more about how different cultures use floral signs for symbolic reasons – the lotus among Hindus in India or the tree peony to represent wealth in China, for example.

Flower features a wide range of artists and image-makers, including icons such as Cecil Beaton, William Morris, and Claude Monet, alongside contemporary creatives such as Lewis Miller, Azuma Makoto, Nick Cave and Alexander McQueen.

Due to be published on 1 October 2020, The Garden: Elements and Styles by Toby Musgrave (£49.95, phaidon.com) is another wonderful way to travel amid its pages – while confined at home – this time to some of the world’s most glorious gardens.

“A garden is the expressive manifestation of a creative process: an exploratory mental journey of imaginative pursuit and conceptualization…” says author Dr. Toby Musgrave, an authority on garden history. He devised and presented the BBC Radio 4 series The British Garden, and teaches garden history at the Danish Institute for Study Abroad, and has also lectured at Oxford University and the Royal Horticultural Society.

From the Baroque wonder that is the garden of Versailles to the miniaturized and perfected imitations of nature found in a traditional Japanese garden – the book brings to life more than 200 garden elements, styles, features and ornaments used today and historically around the world.

Whether it’s a romantic garden in France, an arts and crafts oasis in Somerset, a minimalist rooftop in London or a drought-tolerant, al fresco space with cacti in California, gardens are made up of different elements and features, embracing a variety of styles and types, such as Arts and Crafts or tropical.

As well as uncovering iconic spaces, the book details rarely-published tropical courtyards from contemporary designers, alongside artist creations such as Frida Kahlo’s courtyard in Mexico and Derek Jarman’s coastal garden in Dungeness, England. Alongside the work of private garden owners and makers, the book also showcases the work of emerging and eminent designers, including Andrea Cochran, Emily Erlam, Raymond Jungles, Dan Pearson and Piet Oudolf.

Finally, published next February 2020, is Flower Colour Theory, by Darroch and Michael Putnam (£24.95, phaidon.com). Written by leading floral designers Putnam & Putnam, the book is an innovative look at inventive flower arrangements… with a difference. The book is a riot of colourful designs – with the arrangements all built around specific colour schemes, from monochromatic to triadic, transitional to accent colours.

Michael and Darroch Putnam founded their floristry studio in 2014 and have quickly become New York City’s go-to florists. Their work has been featured in the likes of Vogue and Harper’s Bazaar and they have collaborated with leading designers and names, such as Dior, Cartier, Gwyneth Paltrow and Jason Wu. It takes the art of floristry to a new level – perfect for the dreamers who are armchair explorers.