Netflix US cancellation page traffic up after ‘Cuties’ release: data 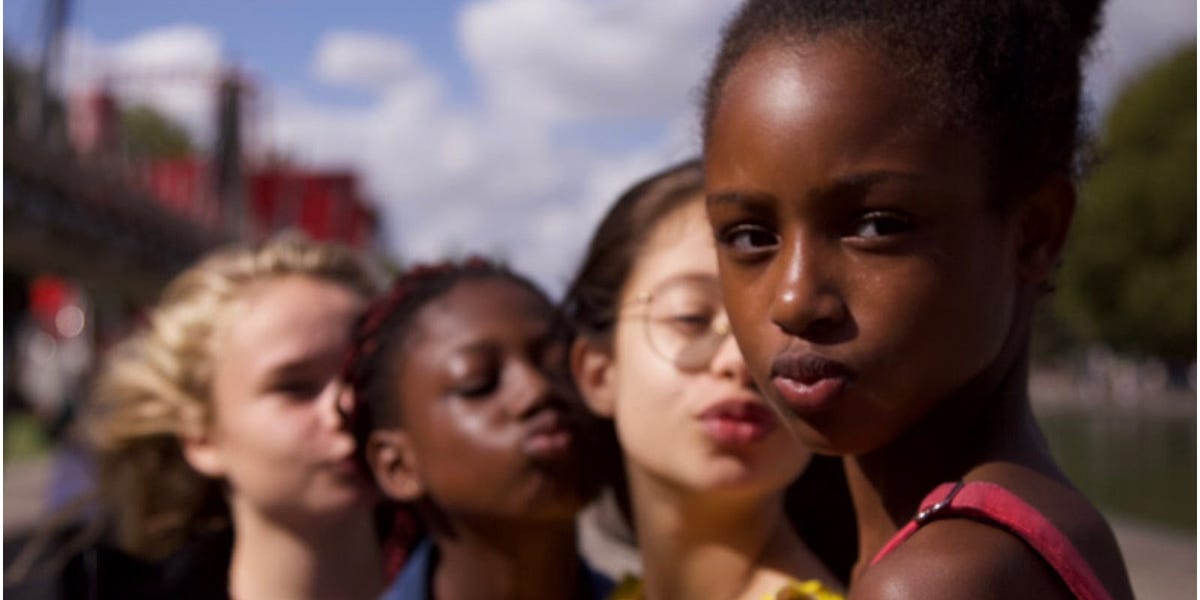 The award-winning French film “Cuties” has sparked backlash from Netflix subscribers, and third-party data suggests some people in the US may actually be following through on their threats to cancel the service.

SimilarWeb, a company that tracks app and website usage, spotted an uptick in traffic to Netflix’s US cancellation-confirmation page — the page the displays when a user successfully cancels a subscription— after “Cuties” was released on Netflix on September 9.

Netflix’s subscriber base has grown at an unprecedented clip since the pandemic forced people indoors. It remains to be seen how much such an uptick in cancellations would impact Netflix’s growth. Some subscribers may have been planning to cancel Netflix anyway.

But the data points to the “Cuties” film being the breaking point for some.

Traffic to Netflix’s US cancellation-confirmation page from September 10 to 12 was at the average-daily levels that SimilarWeb has tracked in the last year. By comparison, in August, average daily visits to Netflix’s US cancellation-confirmation page totaled roughly 14,000. (There was a slight uptick on August 20, when Netflix apologized about the “Cuties” poster.) Last October, there were about 13,000 average daily visits to the cancellation page.

Variety also reported that Netflix’s cancellation rate in the US climbed on September 12 to nearly eight times higher than the average daily levels recorded in August 2020, based on data from the research company YipitData.

“Cuties” is a coming-of-age story about a French-Senegalese girl from a traditional Muslim upbringing who joins a dance troupe. The film — which debuted at the Sundance Film Festival, where it won filmmaker Maimouna Doucouré a directing award — first caught public ire in August, after Netflix released a poster for the film that portrayed its child stars in suggestive outfits and poses. The company swiftly took down the artwork and apologized, saying it was “inappropriate” and not representative of the film, as Deadline first reported.

The day after “Cuties” hit Netflix on September 9, the hashtag “#CancelNetflix” started trending on Twitter in the US. Some people, including parents, politicians, and conspiracy theorists, were calling on Netflix to remove the film. A review by the conservative Parents Television Council said the movie “normalizes the sexualization of little girls.”

Netflix encouraged people to watch the film before judging it.

“‘Cuties’ is a social commentary against the sexualization of young children,” a Netflix spokesperson said in a statement. “It’s an award-winning film and a powerful story about the pressure young girls face on social media and from society more generally growing up — and we’d encourage anyone who cares about these important issues to watch the movie.”

As of Wednesday, “Cuties” was the streamer’s No. 4 movie in the US based on Netflix’s own popularity ranking, which is determined by how many accounts have watched as least two minutes in the last 24 hours.

This isn’t the first time people have threatened to boycott Netflix. Earlier this year,”The First Temptation of Christ,” a comedy special that depicts Jesus as gay, sparked a backlash in Brazil.

These controversies could be growing pains that Netflix will have to adjust to as it brings more international TV shows and films to the viewers around the world. Different cultures or audience segments may react to TV shows and movies in different ways. For instance, “Cuties” didn’t face the same backlash in France, where it was released in theaters before coming to Netflix.

In the US, media coverage of “Cuties” may have also influenced the public outcry.

On September 9, Netflix captured nearly all the traffic for the search term “cancel Netflix.” But, by September 10, The New York Post was receiving 40% of the search traffic, data from SimilarWeb showed. The publication wrote about the film’s controversy back in August, when there was a public outcry over the artwork, and continued covering the developments. Other outlets and platforms including Twitter, Variety, Fox News, and popculture.com captured shares of the “cancel Netflix” search traffic, as well.