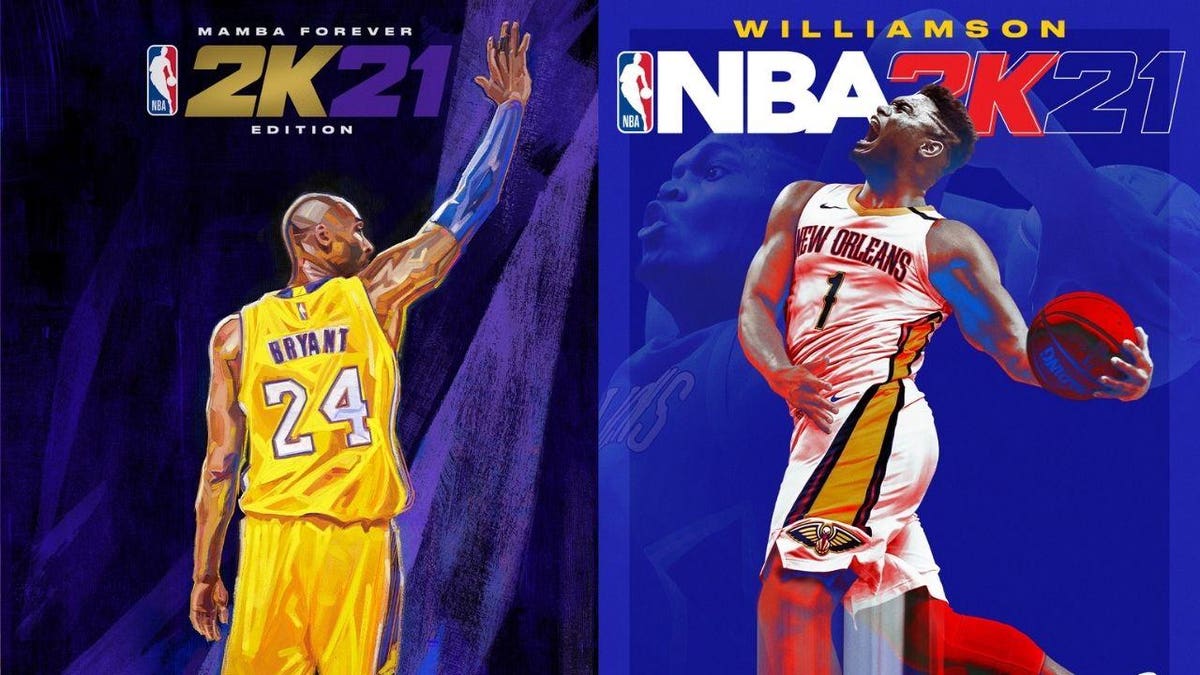 Now that we finally know when the PlayStation 5 and Xbox Series X release dates, we also know when to expect to see NBA 2K21 on both next-generation consoles.

With Sony’s underwhelming PS5 event on Wednesday told us the new console will be available on November 12 in the United States, Japan, Canada, New Mexico, Australia, New Zealand, and South Korea.

It will be out for the rest of the world on November 19.

The price for the Standard version which includes a Blu-Ray drie will be $499, and the digital-only version will be $399.

The Xbox Series S and X will beat the PS5 to consumers with a release date of November 10. The Series S will cost $299, but will feature less power, and the Series X is the more expensive version at $499, but it is also the most powerful machine.

NBA 2K21, which released for current-generation consoles on Sept 4. is said to be on the way the same week as the PlayStation 5 and Xbox Series S and X arrive. Digital Brand Manager Ronnie Singh said the following when fans asked him for specifics on the next-gen release date.

We’ll find out for sure within the next month, but for now we’re waiting on 2K to actually show us some glimpse of the evolved product. Everything I’ve heard about the next-gen version suggests it will ramp up every mode and create an entirely new experience.

If this unveiling is anything like what we saw back in 2013 when the PlayStation 4 and Xbox One version was released, we’re in for something memorable.