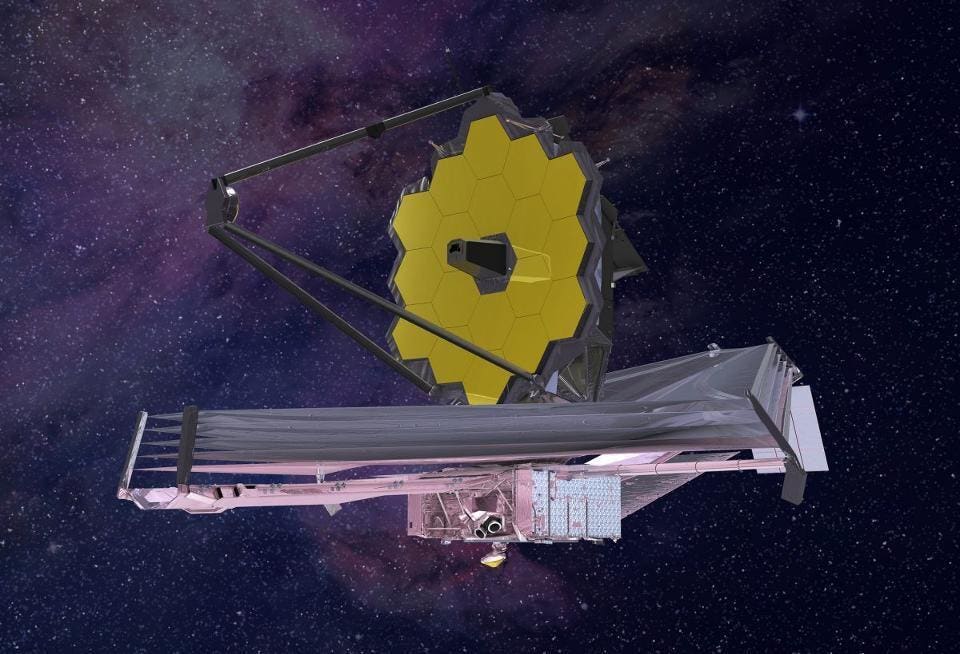 Every single component is fully built, assembled, and integrated.

Rigorous pre-launch testing can maximize our chances for Webb’s success.

From its spaceborne environment, all components must then properly deploy.

The primary mirror segments must unfold, aligning to within 20 nanometer tolerance.

All 5 sunshield layers must unfurl without catching, ripping, or tearing.

Earlier testing exposed vulnerabilities that could arise during launch-and-deployment.

Subsequent structural corrections and improvements were then implemented.

Unlike prior tests, every single component survived, retaining optimal functioning.

Only sunshield and mirror deployment testing, plus a final systems evaluation, remain as pre-launch milestones.

Webb, stowed onboard an Ariane 5, will launch October 2021 from French Guyana.