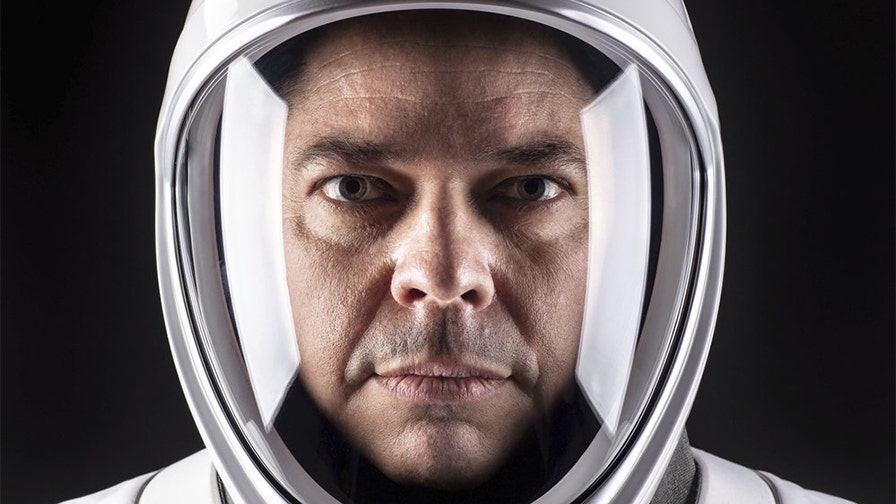 The newest class of NASA astronauts has opportunities like never before: two new commercially developed spacecraft designed to travel to the International Space Station, as well as a third capsule that will take astronauts to the moon.

It’s a sharp turnaround from 10 years in which the only way Americans could get to space was by hitching a ride on a Russian rocket.

SpaceX’s Dragon spacecraft successfully launched in May; Boeing is working to get its Starliner capsule ready for a fully crewed flight sometime in 2021, and NASA is hoping Lockheed Martin’s Orion spacecraft will fly astronauts around the moon by 2023.

Each endeavor is highly coveted by the 48-member NASA astronaut corps in Houston, Texas. While this year’s class chosen from a pool of 18,000 applicants is, like its predecessors, chock full of military officers and respected scientists, how they got the assignments remains a mystery — even to former astronauts.

Leroy Chiao told The Washington Post earlier this week that the selection is “mysterious on the inside, too.”

“In the astronaut office we used to say that the only thing more mysterious than being selected to a crew was how you got selected to be an astronaut in the first place,” the former NASA astronaut said.

NASA astronauts Douglas Hurley, left, and Robert Behnken wave as they walk out of the Neil A. Armstrong Operations and Checkout Building on their way to Pad 39-A, at the Kennedy Space Center in Cape Canaveral, Fla., Wednesday, May 27, 2020.  (AP Photo/John Raoux)

A NASA official informed the Post that numerous factors are considered when making flight assignments, but would not go into detail and said the decisions are “personnel matters.”

Part of the reason NASA plays its cards so close to the chest, the newspaper said, is because of public interest, including the interests and biases of lawmakers on Capitol Hill.

In addition, interagency rivalry in the U.S. military makes for dangerous games and the astronaut office champions teamwork over individuality.

While experience and skill matters greatly, the crucial factor is who will make missions the most successful.

The Post described the International Space Station as “a sort of flying Gilligan’s Island,” where everyone has to bring their own individual expertise. Diverse backgrounds help the education process for both seasoned astronauts and rookies.

NASA Administrator Jim Bridenstine, a former member of Congress and responsible for much of the progress benefiting the astronaut corps today, has led a full-throated campaign to raise his agency’s profile.

He’s now overseeing the biggest assignment since Apollo: the crews for the first flights to the moon in about 50 years.

Bridenstine aims to send the “next man and the first woman” by 2024; though unlikely, it’s an accelerated timeline dictated by the White House.

In 2023, Bridenstine plans to send astronauts on a trip to orbit the moon.

“When we do select the corps of astronauts that will be flying, they must be reflective of the nation as a whole,” Bridenstine said in an interview. “It’s about inspiration. We want every single person to be able to see themselves doing what these American heroes are doing.”