NASA Astronaut Plans To Cast Her Ballot From Space 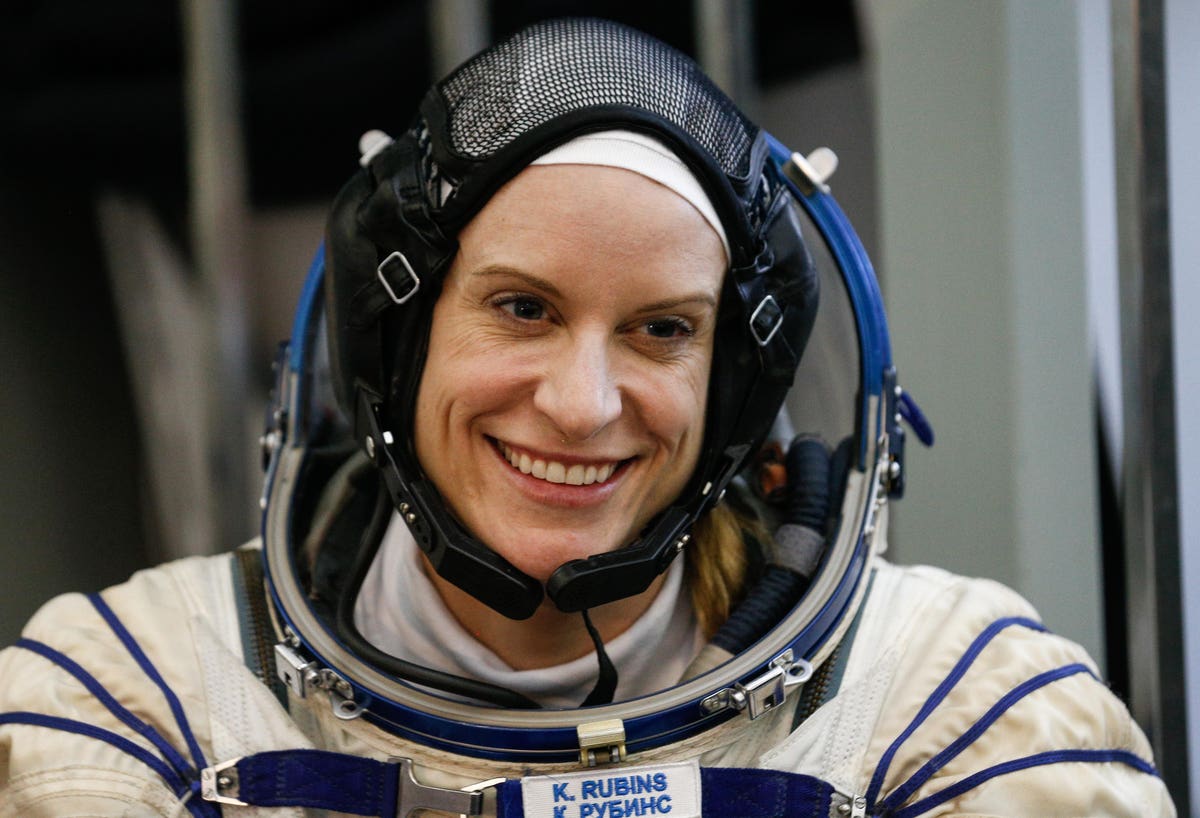 NASA astronaut Kate Rubins, who is training for a six-month mission scheduled to launch in October, says she plans to cast her next vote from space.

“It’s critical to participate in our democracy,” Rubins told the Associated Press Friday, adding that astronauts “consider it an honor to be able to vote from space.”

NASA’s Mission Control Center in Houston sends a secure electronic ballot to the astronauts who send it back and the control center then emails it to the County Clerk’s Office to be recorded.

The voting process starts a year before launch, when astronauts select which elections they want to participate in, and then submit an absentee ballot request six months before the elections, NASA says.

Rubins joined NASA in 2009. She completed her first spaceflight in 2016 as an Expedition 48/49 crew member. She launched in July and spent 115 days in space, where she conducted two spacewalks totaling 12 hours and 46 minutes before returning to Earth in October. She became the first person to sequence DNA in space. On her next mission, she will conduct research using the Cold Atom Lab and will work on a cardiovascular experiment that builds on an investigation she completed during her previous mission.

In 1997, NASA astronaut David Wolf became the first American to vote in space. “When you’re so removed from your planet, small things do have a large impact,” he told NPR.