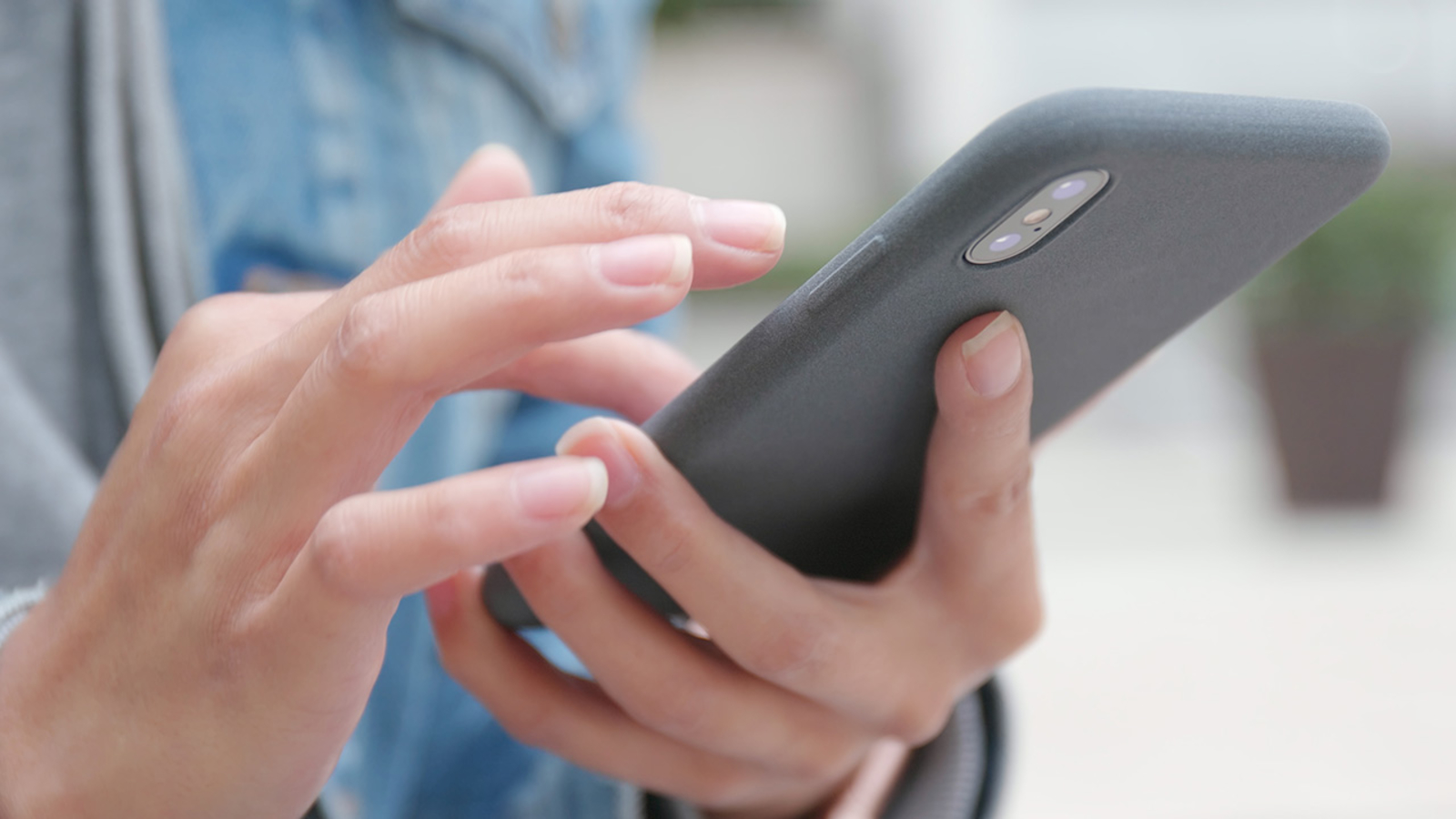 Councilman Ritchie Torres was joined by Mobile Voting Project founder Bradley Tusk at a press conference Friday to call for the New York State Board of Election to enact mobile voting.

With less than three weeks until Election Day, it comes on the heels of a recent incident wherein the New York City Board of Elections mistakenly mailed out as many as 100,000 faulty ballots in Brooklyn alone and just weeks after President Donald Trump’s administration sought to gut the United States Postal Service to hamper mail-in ballot turnout.

According to data compiled by the United States Election Project, turnout in the 2016 presidential election hit just 60.1%, while turnout in most legislative primaries — especially elections for state and local government — generally sits well below 20%.

Torres says mobile voting elections have already taken place in 15 jurisdictions across six states, either over a secure cloud or the blockchain.

Related: Ballots sent to wrong voters in Brooklyn; Officials point finger at who is to blame

Not only was each election independently audited by the National Cybersecurity Center, he said, but turnout on average more than doubled.

He also says early tests of mobile voting have proven to be helpful for members of the military serving abroad, whose voting options are already limited, in addition to being an accessible alternative for voters with disabilities.

Additionally, vote-by-mail, while a part of the solution, doesn’t work for everyone, he said.

In April, the American Council of the Blind, along with 75 national, state, and local disability and civil rights organizations, sent a letter to Congress urging members to mandate an accessible online absentee voting system to be used by any state adopting vote by mail as an alternative to in-person elections at polling places.

Centers for Disease Control and Prevention on coronavirus