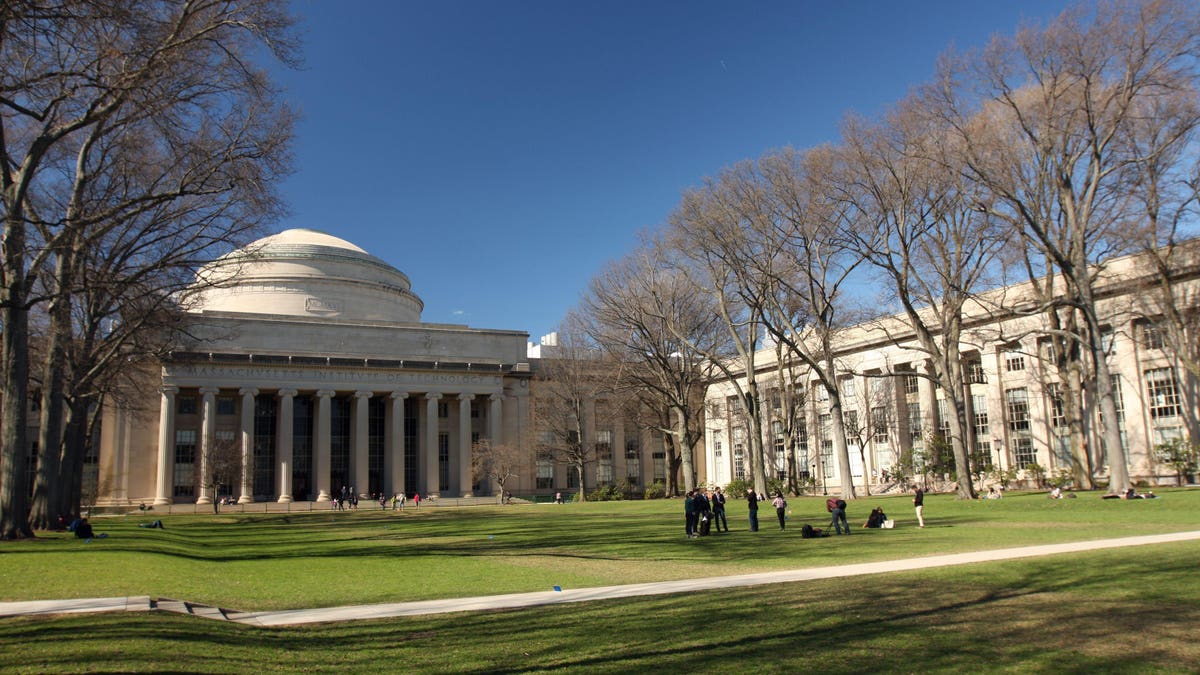 For the past 20 years, Peter Weill has led MIT’s Center for Information Systems Research (CISR). The center was founded in 1974, and then as now, the mission is to help large companies thrive in the next era of technological change. Through his research, he has a passion for, and advanced the chief information officer (and chief digital and technology officer roles, as well) considerably.

Weill, Stephanie Woerner and Aman Shah at MIT CISR have used interview, survey and machine learning techniques to evaluate the digital savviness of companies and their boards, with some unexpected conclusions. “I’m surprised to report, that only 45 percent of CIOs or CTOs were digitally savvy as assessed, which looks at the bios and finds keywords that predict successful digital savviness and impact.” The key words include what Weill refers to as “fast clock speed industries,” as well as data monetization, new business models, cybersecurity, digital transformation and other factors that would predict someone has had hands-on experience in creating value from technology at enterprise scale. In comparison 24 percent of CEOs and CMOs, 12 percent of CFOs and 8 percent of chief compliance officers are digitally savvy.

To raise the company’s digital savviness, there were 10 practices these digital savvy teams follow including: rapid learning, automating decision making, creating modular, open and agile systems and moving from command and control to coach and communicate cultures.

The advantages of digitally savvy leadership extends to boards, according to Weill. “We found that of all listed companies in the United States with revenues over a billion, only 24 percent of their boards were digitally savvy, and their companies had much better performance.” The key, he notes, is that a company have at least three members of the board that are digitally savvy. He said that if there is only one, he or she tends not to be listened to. If there are two, they tend to speak with each other in a language that is not as well known to the other board members. One of the key contributions these board members make is to change the risk calculus of the board. “Digitally savvy directors change the risk conversation from evaluating projects to the business model risk of not doing something new,” says Weill.

Weill notes that CIOs can play a key role in ensuring that boards are digitally savvy. “CIO’s can apply their own experience and technology to helping boards, to develop real-time dashboards, online education, demos, all kinds of new ways of operating using the technology tools,” says Weill. He notes that by driving real-time insights for the board, they can improve the board’s ability to make decisions while improving their appreciations for the tools and methods that deliver the data that facilitates the insights. Plus Weill adds “Chairs will be looking for digitally savvy CIOs to join their boards.”

As Weill’s research and insights from others becomes more pervasive, this provides unparalleled opportunities for CIOs, CDOs, and CTOs to join boards of companies. The appetites of companies will grow even faster as a result of the COVID-19 pandemics and the economic crisis, as those companies that have done best had digital revenue streams to lean on, that had digitized their operations to scale up and back more readily, and that had developed digitally savvy ecosystems of partners to delight their customers. Those companies that survive the crisis but recognize that others are clearly in the lead will be looking for digitally savvy executives.

Peter High is President of  Metis Strategy, a business and IT advisory firm. His has written two bestselling books, moderates the Technovation podcast series, and speaks at conferences around the world. Follow him on Twitter @PeterAHigh.