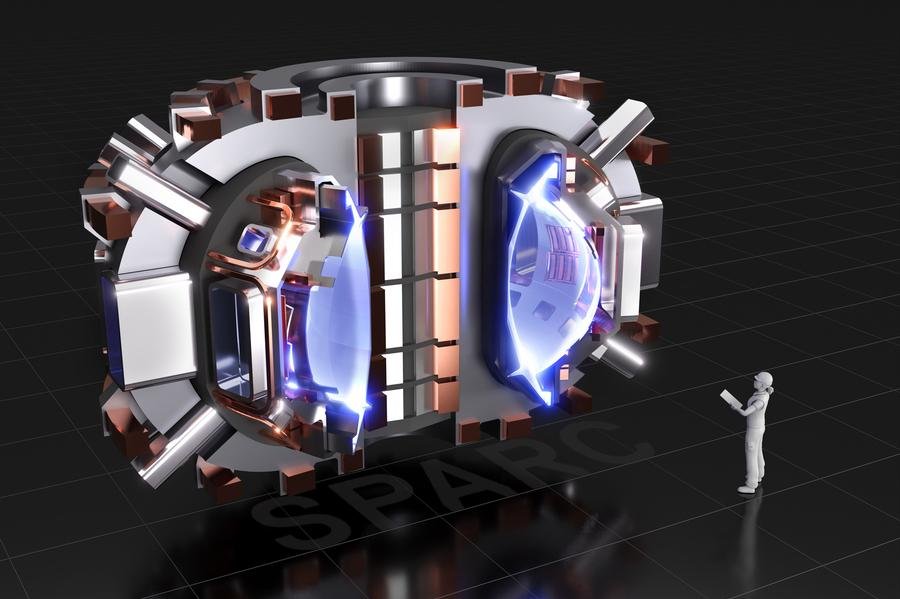 Sept. 29 (UPI) — For the last few years, scientists at MIT have been working on a fusion research experiment called SPARC and, according to a series of papers — published Tuesday in the Journal of Plasma Physics — the research is going quite smoothly.

The research effort, a collaboration between MIT and startup company Commonwealth Fusion Systems, is intended to pave the way for an emissions-free power plant — a fusion reactor.

According to the latest updates, scientists have yet to encounter any unexpected hurdles. What’s more, researchers characterized the remaining challenges as manageable.

Over the last 2 1/2 years, researchers on the project have focused on working out the physical principles underlying their planned fusion reactor. So far, the work has confirmed the validity of the plasma physics behind their SPARC plans.

“These studies put SPARC on a firm scientific basis,” Martin Greenwald, researcher at the MIT Plasma Science and Fusion Center, said in a news release.

“When we build and operate the machine as described in these papers, we fully expect to meet our target for fusion gain and produce a wealth of new and important information on burning plasmas,” said Greenwald, who served as guest editor for the special edition of Journal of Plasma Physics.

Engineers expect their SPARC reactor, or tokamak, to be much more powerful than previous experimental reactors. The reactor will take advantage of advances in superconducting magnets, which will produce a more powerful magnetic field, capable of confining SPARC’s hot plasma.

In the new papers, scientists outlined the calculations and simulation tools that were used to confirm SPARC’s underlying physics.

The primary goal for the SPARC experiment is to achieve a Q factor — a measure of fusion plasma efficiency — of at least 2, an ability to generate double the energy that is used to generate the fusion reaction.

The physics models and simulations described in the new papers suggest SPARC could ultimately achieve a Q factor of 10.

Moving ahead, scientists plan to fine-tune their engineering plans and start building the reactor.

“We’re still aiming for a start of construction in roughly June of 2021,” Greenwald told MIT News. “The physics effort is well-integrated with the engineering design. What we’re trying to do is put the project on the firmest possible physics basis, so that we’re confident about how it’s going to perform, and then to provide guidance and answer questions for the engineering design as it proceeds.”

While the latest papers suggest the SPARC project is progressing smoothly, Greenwald said there are plenty of plasma physics questions that remain unanswered. To answer thm, however, researchers will need to build and ignite the SPARC reactor.

“The big mountain we have to get over is to understand this self-heated state of a plasma,” Greenwald said.

SPARC researchers remain confident that they will soon crest that big mountain.

“[These papers] help to validate our confidence that we will achieve the mission,” Greenwald said. “We haven’t run into anything where we say, ‘Oh, this is predicting that we won’t get to where we want.’ One of the conclusions is that things are still looking on-track. We believe it’s going to work.”