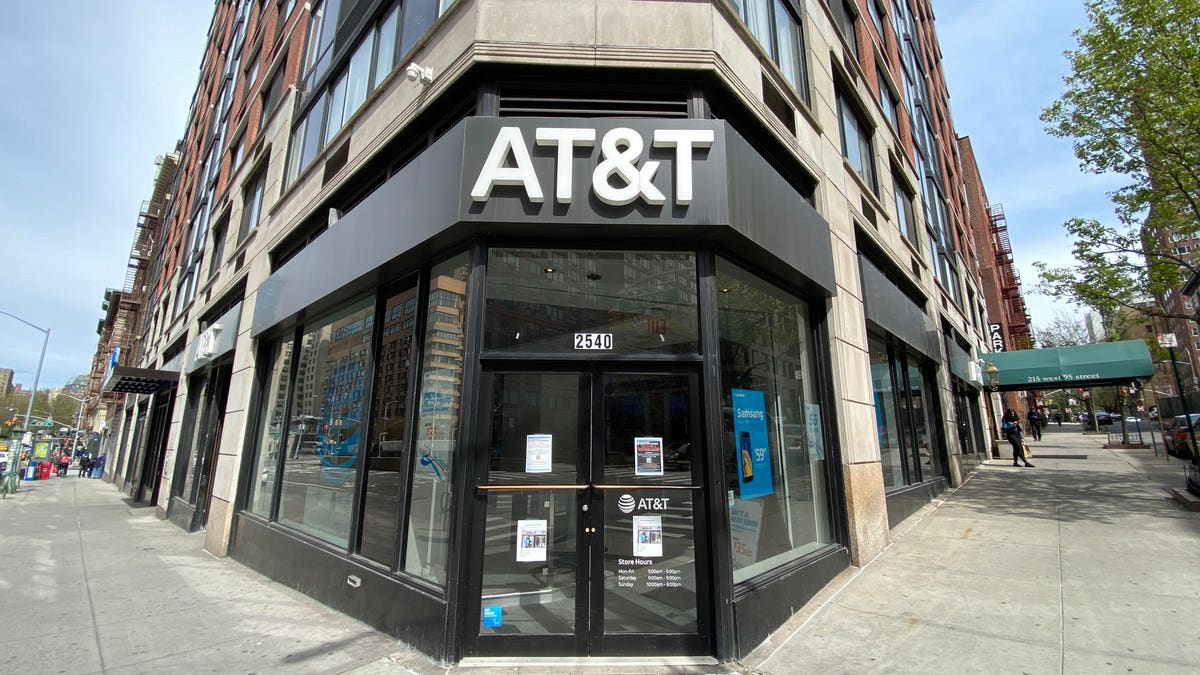 As states across the country scramble to get reliable internet service to low-income and rural areas during the pandemic, the state of Mississippi has subpoenaed telecommunications giant AT&T, seeking records of the work it promised to do to expand broadband access in the state as part of a nearly $300 million project, according to the Associated Press.

A Mississippi Public Service Commissioner has signed an investigative subpoena, AP said, seeking records from AT&T related to the company’s claim to have made internet service available to 133,000 locations in the state through the Connect America Fund, a federal program for expanding broadband in rural parts of the country.

Students in rural and low-income parts of the nation have been at a disadvantage during the coronavirus pandemic as schools were shuttered and distance learning took place at home, in a bid to slow the spread of the deadly disease.

The subpoena required the Dallas-based company to produce documents showing the number of actual subscribers to AT&T’s fixed wireless service within the 133,000 locations the company says it provided service to, according to the AP; it also seeks information on the number of complaints filed with the company by customers who have taken service and the number of residents who applied for fixed wireless service based on AT&T’s claim that it was available and were later determined not to be in an area covered.

AT&T, in an email to Forbes, said the company complies with the law and requirements of the fund and is “confident that we will exceed the final [Connect America II] goal of making high-speed internet access available to 133,000 rural Mississippi homes and businesses by the end of this year.”

The Connect America Fund, called CAF, is an FCC program designed to expand access to voice and broadband services to areas where they are unavailable. As part of the multi-year program, now in Phase II, the FCC provides funding to service providers to subsidize the cost of building new network infrastructure or performing network upgrades to provide voice and broadband service. In Phase II, 103 bidders will have 10 years to provide fixed broadband and voice services to more than 700,000 locations in 45 states, the FCC said. A database kept by USAC, the nonprofit picked by the FCC to administer the forerunner to the Connect America Fund (called the Universal Service Fund) lists “total support disbursed” to AT&T in 2019 for Phase II at more than $1.7 billion, for work in 18 states including more than $230 million in Mississippi. The company received a total of $283.78 million for all work done in the state, according to the AP.