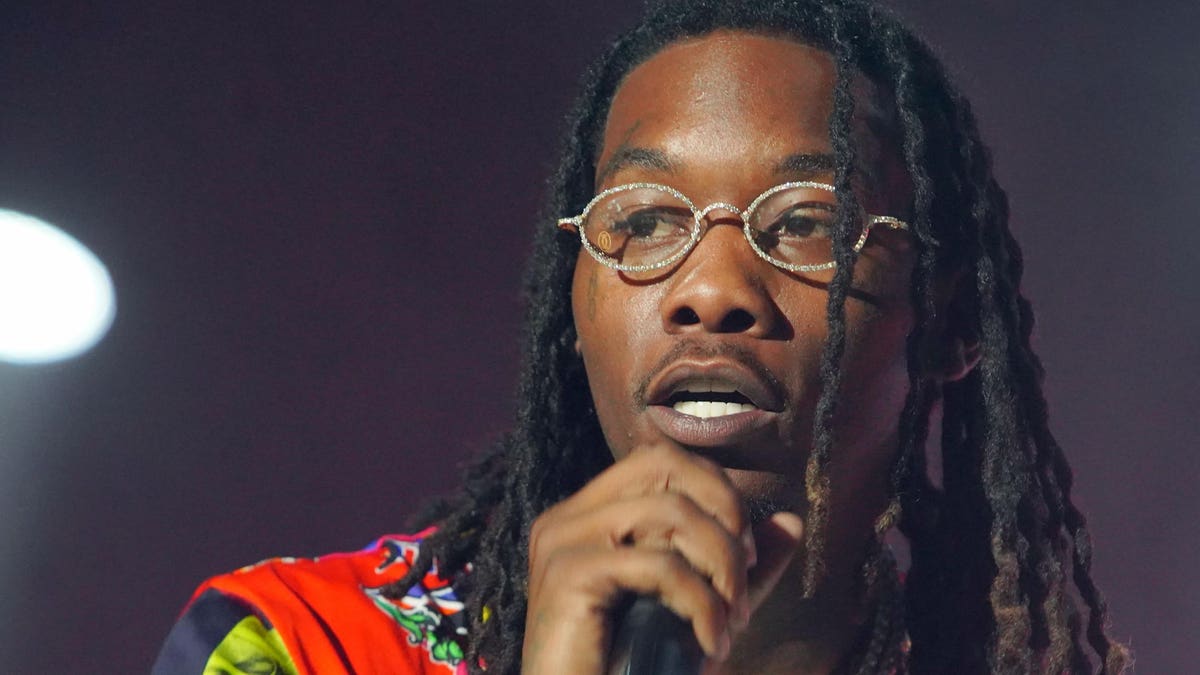 This joint venture between Offset and Axis Replay includes a new streaming platform and production company, AXSD Media, as well as a performance series featuring emerging artists: “AXR+EXP Concert Series.” Offset will reportedly be heavily involved in selecting artists performing in the series.

For this concert series to be successful, it needs to look different from most previous virtual events. These performances won’t just be online.

Axis Replay plans on hosting hybrid concerts: partly virtual, partly in-person. They hope to fulfill artist needs to perform with people and energy by hosting an exclusive, more intimate experience with up to 50 attendees. Everyone else will watch online.

“With COVID-19 shutting down performances, it’s tough on artists mentally and financially; especially emerging artists,” Offset said in an emailed statement. “We need to interact with our fans in-person and virtually.”

Live performances, regardless of size, pose safety issues amid the pandemic. Young said temperature checks and rapid tests on-site are one of several steps being taken for safety on set.

This joint venture with Axis Replay is just the latest investment Offset has made in the virtual world. He has also been very publicly investing in the future of esports: competitive and sport-like online gaming.

In August 2019, news broke that Offset invested in the premier esports organization FaZe Clan. He has continued to be a vocal advocate for esports, which has been greatly growing in users.

Offset’s investment in Axis Replay isn’t just esports related. It’s also personal and tied to home. The venue-gone-virtual is based in Offset’s home city, Atlanta, where he wants to focus empowering youth and work against the digital divide in access to internet and technology.

This partnership, Young said, will further allow Axis and Offset to collaborate on giving back and making Atlanta an esports hub.

“When we come out of this, those more large gatherings [and concerts] won’t happen for at least another year or two years,” Young said. What’s most important mid-pandemic, Young said, is “creating an environment where artists and entertainers can feel like they’re performing and be performing their best and engaging.”