Microsoft vows to replenish more water than it consumes by 2030, in latest sustainability initiative 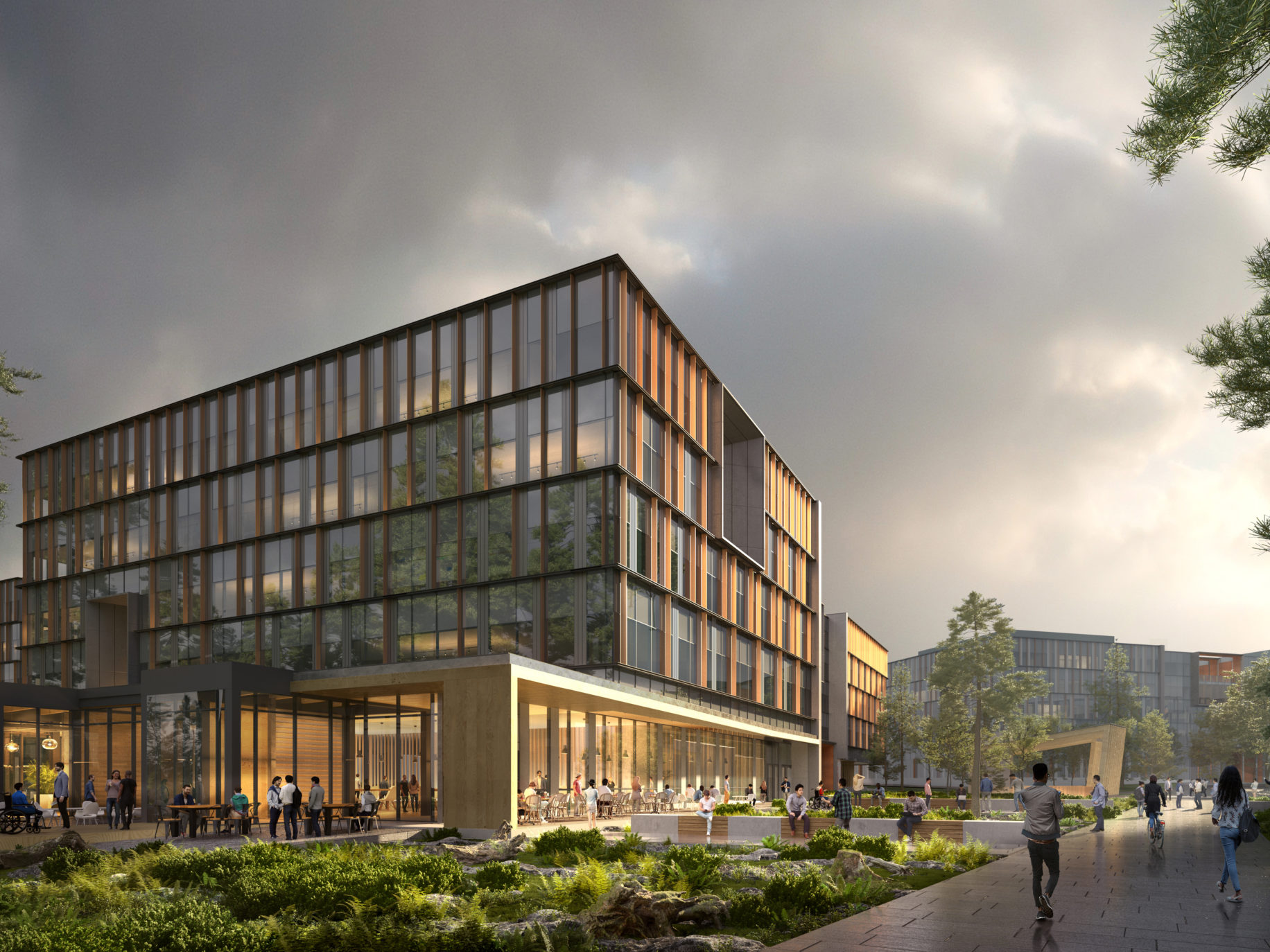 Microsoft says it will replenish more clean water than it uses in its cloud computing and software business within a decade.

The water pledge, announced Monday morning, represents the fourth and final focus area in a package of sustainability initiatives that Microsoft has been rolling out this year. The company started in January with its plan to become climate negative within a decade, removing more carbon from the atmosphere than it has emitted through its history. Microsoft also launched a global biodiversity program; an ecology-based “Planetary Computer;” and a suite of waste reduction strategies; along with a $1 billion Climate Innovation Fund.

As with its climate, biodiversity and waste efforts, Microsoft’s new water initiative takes a multi-pronged approach to addressing the worldwide environmental challenge. Initiatives will include: changing internal Microsoft practices to meet conservation goals; joining and sometimes leading international efforts, and calling on other companies to join in; investments in tech innovations; lobbying for public policy; and generating data to better understand the problem.

“We have reached the point globally where humanity depletes the available freshwater supply at a rate of 4.3 trillion cubic meters every year – the majority of which goes to agricultural and industrial uses,” said Microsoft President Brad Smith in a blog post announcing the program. “This needs to change.”

Smith called out the need for business to take a role in water conservation, noting that “150 of the world’s biggest companies have the potential to influence one-third of global freshwater use.” Microsoft was one of seven companies this year to found the international Water Resilience Coalition, which now has 16 member corporations.

Water sustainability efforts at Microsoft facilities will include:

Microsoft will also focus on oceans, offering support for a mapping project, and joining a global effort to protect and manage oceans.

Other measures include a $10 million investment from the Climate Innovation Fund; a venture supporting water technology companies; and a partnership with the nonprofit Water.org to help provide clean water to under-served communities internationally.