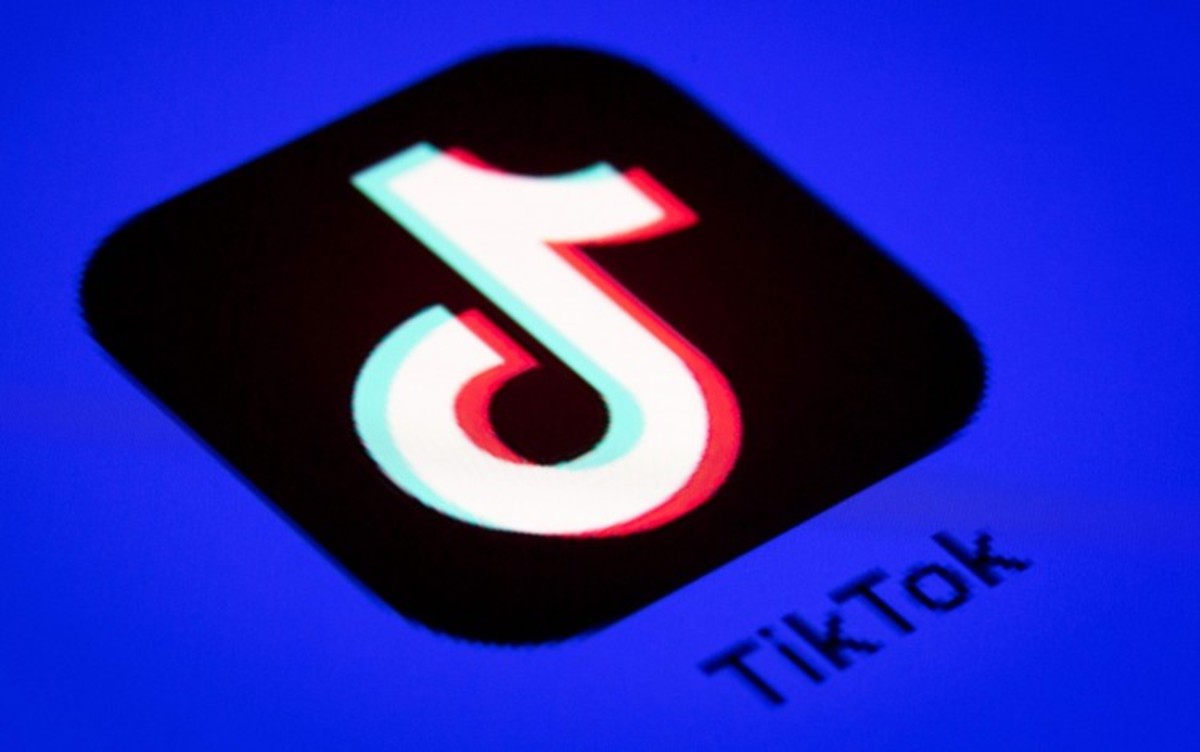 Microsoft Corp  (MSFT) – Get Report and Walmart Inc.  (WMT) – Get Report shares edged higher Thursday amid reports that TikTok, the China-based video sharing app, may not meet a deadline put in place by the Trump administration to sell its U.S. assets.

President Donald Trump ordered last month that TikTok sell its U.S. operations, which could be valued anywhere between $30 billion and $50 billion, amid concerns that its China-based owner ByteDance, as well as its data collection methods, posed a risk to national security.

Walmart and Microsoft were considered front-runners for the TikTok franchise, after the world’s largest retailer joined the tech giant’s pursuit in late August, just days after software group Oracle Corp.  (ORCL) – Get Report indicated it was also interested in the valuable American operations.

The Wall Street Journal, however, reported late Wednesday that ByteDance is negotiating a series of options with the U.S. government that could avoid a full sale, while Bloomberg reported Thursday that officials in China have insisted on pre-sale approval authority.

With a September 20 deadline looming, it appears unlikely that a deal will be completed, raising the prospect of either a nation-wide ban on TikTok’s signature app, or an extension beyond Presidential elections in early November.

Oracle shares, meanwhile, were marked 1.65% higher at $57.92 each ahead of its first quarter earnings report, which is expected after the close of trading later today.

Trump has said the app , which has been downloaded over 175 million times in the United States alone and has 1 billion global users, will be banned in the U.S. if it’s not sold by September 20.

TikTok’s fate was also a factor in the surprise resignation of U.S. CEO Kevin Mayer, a former Disney  (DIS) – Get Report executive, who left the group earlier this week after only three months at the helm.