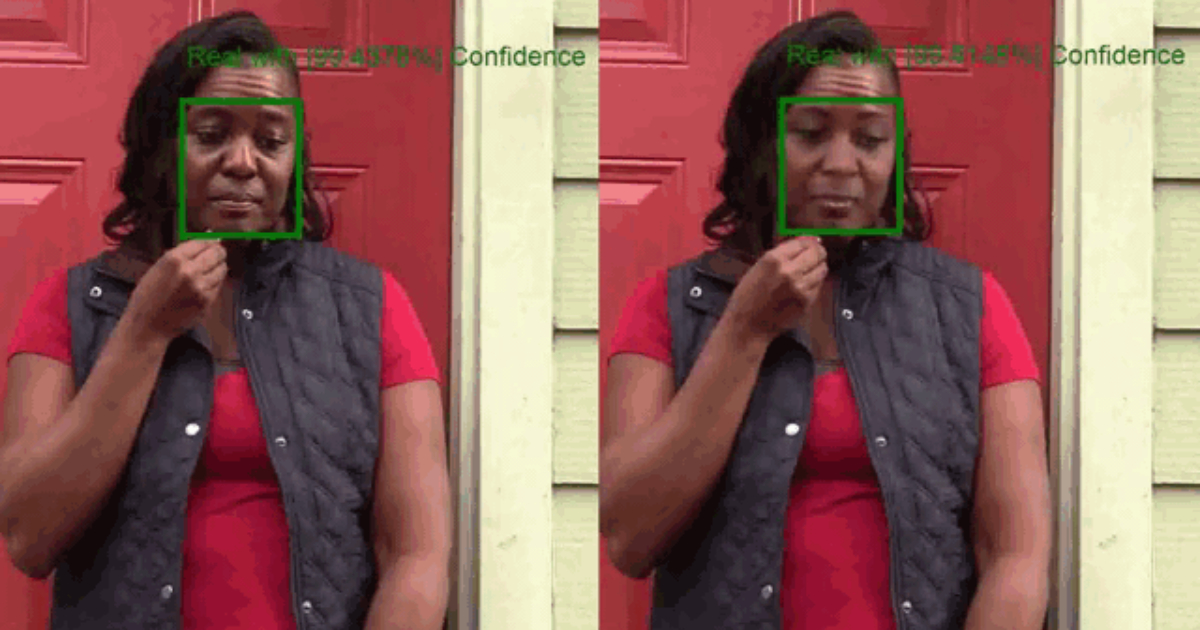 In a recent blog post, Microsoft announced two new technologies to combat disinformation: a Video Authenticator tool and technology to either detect manipulated content or assure people that the media they’re viewing is authentic.

In today’s world disinformation is trending and widespread. According to the blog post, a Microsoft endorsed research by Princeton, which indicates that various countries around the world were targeted between 2013-2019 by influence campaigns to defame notable people, persuade the public or polarize debates. The public cloud vendor has joined the fight in disinformation with its Defending Democracy Program. Moreover, through the program, they helped secure campaigns such as AccountGuard and further strengthened the protection of journalism.

As disinformation comes in many forms, Microsoft has been working on two different technologies to address various aspects of the problem. The first is to tackle ‘deepfakes’, which are media available online such as photos, videos or audio files that are manipulated by artificial intelligence (AI) in hard-to-detect ways; making people, for instance, appear in places they have never been or say things they never did. Yet, with Microsoft’s Video Authenticator can analyze and score photos and video’s determining a percentage chance whether or not it is artificially manipulated.

The other technology Microsoft announces is intended to help in detecting if the content people watch is authentic or manipulated. The technology consists of two components:

Authenticators are essential in the battle of disinformation. Moreover, a potential arms race could occur with authenticators not ending on top as a correspondent in a Reddit thread states:

Other reasons why the authenticators may not win the race:

New technology can do good things, unfortunately also bad things. When it comes to cheap compute from the cloud and AI, creating deep fakes has gotten much easier than ever before. So it is good to see a tech giant like Microsoft tackling the problem, with better detection tools. Hopefully, other cloud providers will follow soon… but it will remain a cat and mouse game, as one level of detection creates the next level of criminal creative energy to bypass it.

Currently, Microsoft’s Video Authenticator tool is only available through the AI Foundation part of the Reality Defender 2020 Program, and the other authentication technology for content producers and consumers will be part of an initiative announced by the BBC called Project Origin.