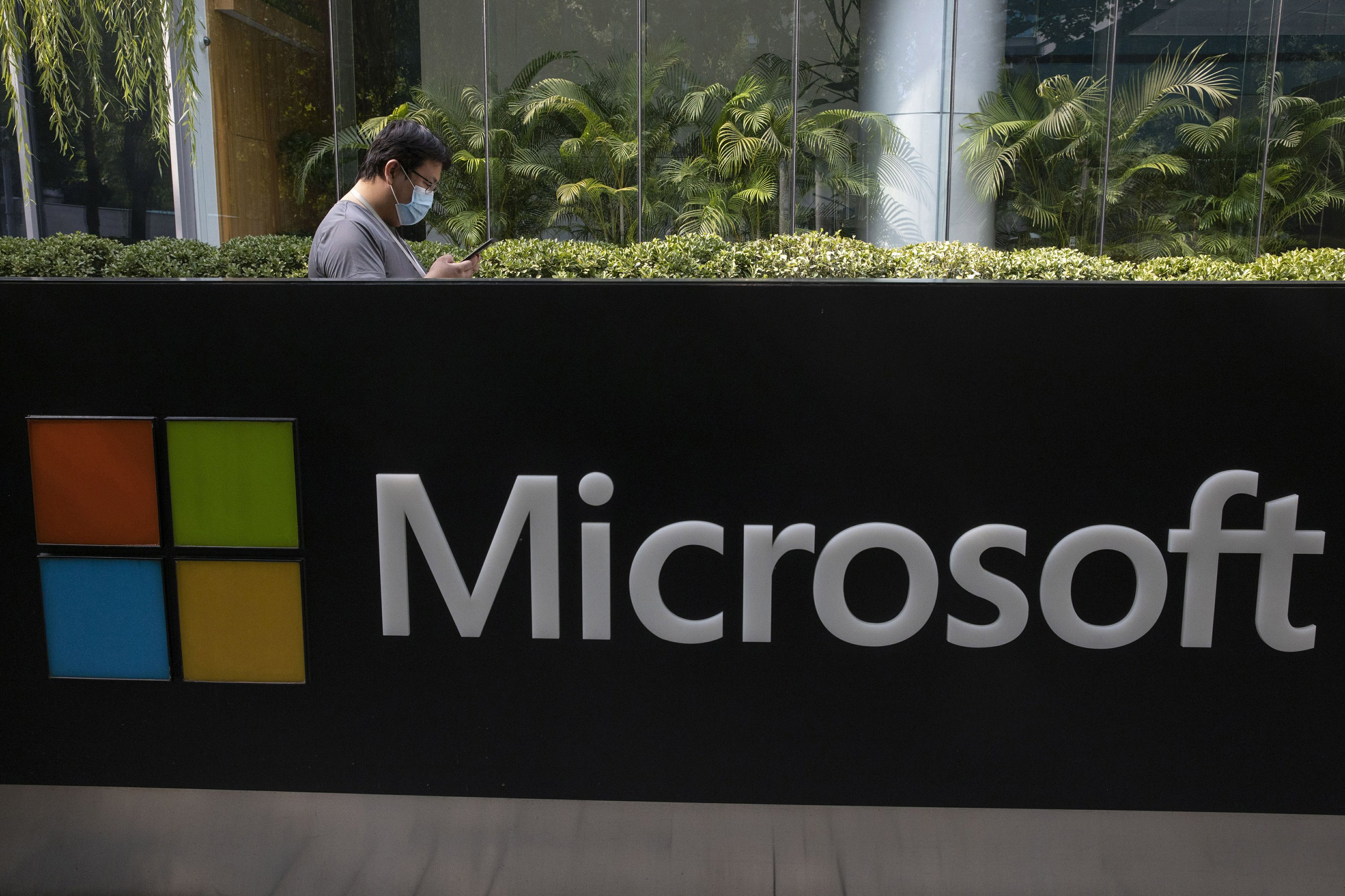 The software giant said Monday that it is paying $7.5 billion for ZeniMax Media, the parent company of video game publisher Bethesda Softworks.

Microsoft said it is buying Bethesda in part to beef up its Xbox Game Pass game subscription service, which it says has over 15 million subscribers.

Bethesda games, such as Starfield, which is currently in development, will launch on Xbox Game Pass the same day they launch on Xbox or computers, Microsoft said.

Microsoft has new consoles debuting on Nov. 10, the Xbox Series X and stripped down Series S version. It will be competing against Sony’s new PlayStation 5 console.

“We believe the deal checks a lot of boxes for Microsoft, such as strengthening the Xbox/Games division product portfolio as competition increases, boosting the profile of Xbox subscription services, and providing more content for the company’s cloud gaming initiatives,” he wrote in an investor note.

Microsoft Corp., which is based in Redmond, Washington, expects the deal to close in the second half of fiscal 2021.