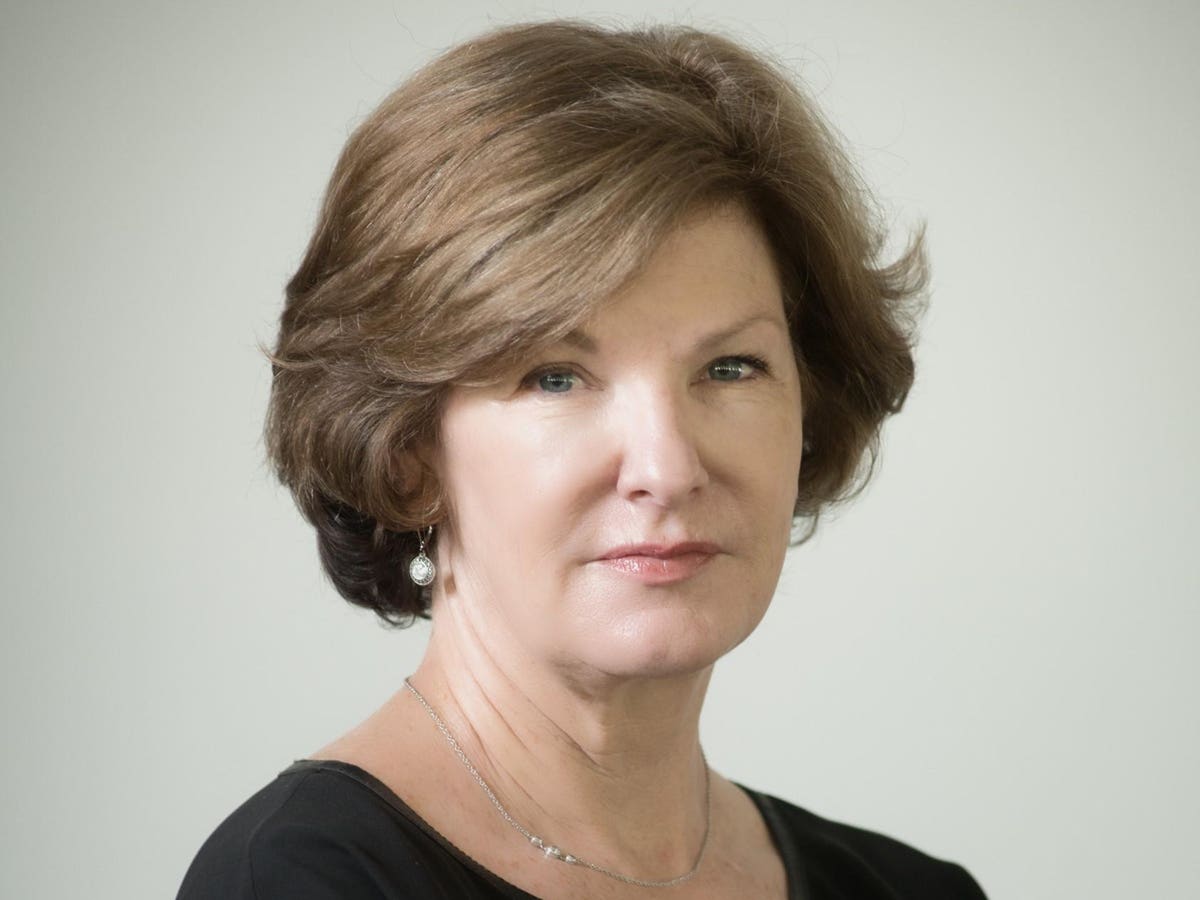 Over the last seven pandemic-ridden months, meditation app Headspace has seen its downloads double. The company made its offerings free for first responders and the unemployed, and the number of people using a specific “stressed meditation” series is up sixfold. And as CEOs have become increasingly more mindful of their employees’ mental health, corporations such as Tesco, Hewlett Packard Enterprises and Publicis have signed on for Headspace for Work, while Microsoft is even integrating the meditation service into its Teams platform.

Behind the scenes of much of this recent growth has been CeCe Morken, the woman who is currently serving as Headspace’s president and COO. She assumed the position in April after spending 13 years leading different business units at Intuit—but six months into the job, she’s getting a promotion. Headspace announced Monday that effective January 1, 2021, Morken will become the company’s CEO, while current CEO and cofounder Rich Pierson alongside cofounder Andy Puddicombe will transition to new roles as co-executive chairmen of the board.

“The founders have looked at what we’ve done in six months and said ‘we’re super comfortable with where you’re taking things, and so we want to we want to offer this role to you,’” Morken told Forbes in an exclusive phone interview, noting that the CEO role was not part of the initial conversations she had with Headspace when she joined in the spring.

“When we founded Headspace in 2010, we never imagined it would become the meditation and mindfulness leader it is today,” Pierson said in a statement Monday. He went on to note that for him and Puddicombe, this period of growth marked the right time to step away from Headspace’s day-to-day operations and “begin the next chapter on our own personal journeys—devoting more time to our philanthropic endeavors.”

While ascending to the chief executive office may not have been a part of Morken’s conversations with Headspace before joining in April, she has nonetheless gotten a bit of a head start on the tasks she will need to accomplish in the role.

In particular, Morken said, there’s an opportunity to better mine the data that Headspace has collected from the 5 million people who have followed a specific meditation “pack” (like that stress package so many are clicking on these days) and use it to refine the company’s AI and machine learning tools that help it make suggestions to users. This has been Headspace’s goal for the better part of the last three years; a 2017 Forbes profile on the company noted that “in the future, Headspace could suggest its ‘fear of flying’ pack to an anxious traveler when the app detects the user is at LAX.”

Morken said that they’re not quite at that level of sophistication yet, but are launching the “first models now.”

The meditation industry is among the lucky few to have benefited from the unprecedented environment that is 2020. According to Data Bridge Market research, meditation apps and services will achieve at least $2 billion in sales this year, up 11% over 2019. Download data is consistent with growth projections, too: A May report from app intelligence firm Sensor Tower said that the world’s 10 largest English-language mental wellness apps recorded a combined 2 million more downloads in April 2020 than they had in January.

The single-most downloaded app, according to that Sensor Tower report, was Headspace competitor Calm. While Morken did not indicate that the competition with Calm is top of mind as she looks to broaden Headspace’s appeal, the numbers reveal a close race between the two mindfulness services: Calm sits at a $1 billion valuation, logged a reported $150 million in 2019 revenue and has roughly $144 million in venture funding. Headspace has a reported $100 million in annual revenue, $215 million in funding (a figure that includes $40 million of debt that was a part of its Series C) and a valuation that was last estimated at $320 million (the company declined to comment on this number). Both apps have an annual subscription that costs $69.99 but diverge on the other price tiers: where Headspace has a $12.99 monthly plan, Calm has a $399.99 lifetime subscription.

Headspace says it’s on track to have 3 million monthly paid subscribers by the end of 2020 and that the pipeline of B2B customers is strong.

“What I’ve been really interested in is how CEOs now view their employees’ mental health as being an important part of their responsibility,” Morken said. “The number of CEOs that now talk about the importance of mental health, so we get past the stigma around mental health, has really changed.”

As a result of this, Morken has a prediction. It doubles as her projection for Headspace’s future, as well as stressed Americans: “I think,” she said, “we’ll be durable.”