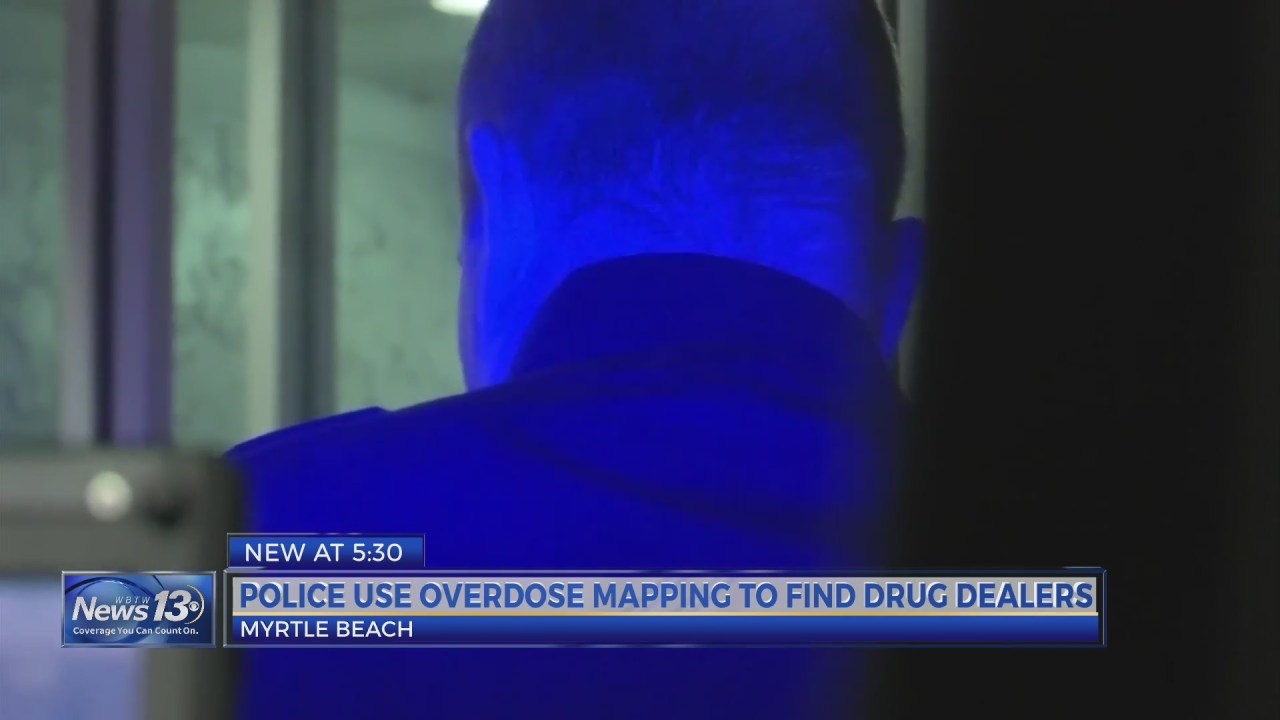 “What we’re doing is using this map to identify hotspots that are going on throughout the city,” said Detective Bryan Stillwell.

Overdose mapping detection gives police the age, gender, and location of an overdose victim and where they were found.

When a hotspot is identified, crime units are dispatched to investigate and gather evidence.

Stillwell says police are working to build cases against “big time” drug offenders and to put drug dealers behind bars.

“We’re not out to hurt anybody. It’s an addiction and we understand that, but at the same time we have to spot that from occurring,” said Stillwell.

Beam says dealers often show no remorse for overdose victims and view them as transactions.

“They’re just there to make money. They don’t care whether they overdose, whether they die. They die, someone else fills their spot,” said Beam.

Stillwell says the mapping will show where more man power is needed.

If you or a loved one is struggling with drug addiction, local resources can be found here.