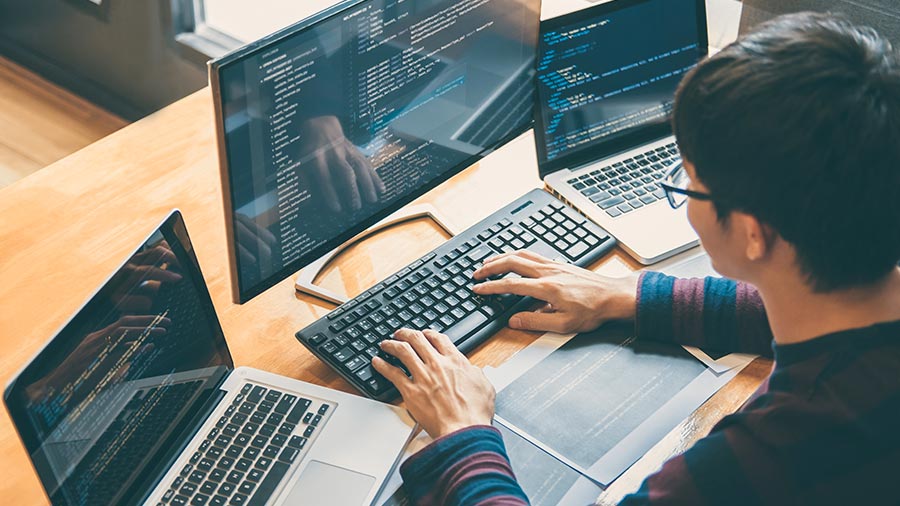 On August 28, 2020, the Ministry of Commerce of the People’s Republic of China (MOFCOM) and the Ministry of Science and Technology jointly issued the Announcement No. 38 (2020) (“Announcement”) amending the Catalogue of Technologies Prohibited or Restricted from Export (“Catalogue”).

In total, 53 items have been deleted, added, or revised – with new restrictions imposed on the export of 23 cutting edge technologies, which are either based on China’s indigenous intellectual property or are data-based personalized products that have become sensitive due to geopolitical assessment or foreign government scrutiny.

More specifically, in 2019, China exported nearly RMB 2.96 trillion (US$434 billion) worth of merchandise to the European Union – immediately followed by the United States – counting technologies among its top export goods, besides clothes and accessories. In fact, the export of data processing machines and related components alone were worth RMB 1.14 trillion (US$167 billion). This is no longer surprising as China’s sophisticated supply chain has enabled it to become a high-tech export giant, with computers, power devices, broadcasting technology, telephones, and transport equipment dominating Chinese exports. (US$1=RMB 6.82).

In this respect, the Regulations on Technology Import and Export Administration of the People’s Republic of China (“Regulation” revised in 2019) provide that the competent foreign trade department under the State Council shall, in conjunction with other relevant departments, formulate, regulate, and publish catalogues of technologies the import and export of which is prohibited or restricted.

Accordingly, all technology exports, whether through trade or investment or other way, should strictly abide by the Regulation. Hence, technologies listed under the Catalogue as prohibited (those that include materials containing state secrets, cultural relics and antiques, and endangered species) shall not be exported.

On the other hand, technologies listed in the restricted category will be subject to licensing administration – an approval must be obtained from relevant commerce departments in charge at the provincial level prior to making substantive negotiation with the foreign party and signing any contracts for the technology export.

What are the amendments to the ‘Catalogue of Technologies Prohibited or Restricted from Export’?

Application of the changes

Since China’s joining the World Trade Organization (WTO) in 2001, a lot of reforms have been implemented to adjust the country’s customs regulatory system to match international standards. Today, given its current heavyweight position as a top exporter of technologies – the latest restrictions and changes to China’s export control policy could matter greatly to foreign countries.

Indeed while the export liberalization of certain items previously listed as prohibited will certainly benefit foreign stakeholders, the newly added restrictions are another matter. But here, the new changes must be considered in the international context, paying special attention to which technology exports will now be controlled and how that could affect future trade, investment, and/or economic and technical cooperation.

The imposed restrictions, as previously mentioned, essentially means that the identified technologies cannot be exported from China without a license. In other words, the PRC government’s approval for the export of such items, and therefore the issuance of the relevant license, is a precondition for the effectiveness of the contract for technologies export.

The licensing procedure is articulated mainly into two phases that can be summarized as follows:

Based on the current legal framework foreign companies should be prudent in dealing with Chinese companies engaging in activities related to restricted technologies –  not only when it comes to purchasing tech products, but also, for example, when they buy technologies that might be rendered (almost) useless, if not supported by the transfer of a specific know-how, patent rights, or technical services.

The bottom line here is that foreign companies should carefully evaluate any operation that involves restricted technologies in China and be aware of the risk that the Chinese government could decide to prevent them from being exported.

China has amended the Catalogue several times in the past, though the last time it did so was back in 2008. With the rapid development of science and technology and China’s own continuous improvement and rising industrial competitiveness, it was felt important that China adjust its Catalogue in keeping with international practice.

The newest changes, however, come at a different time. With the ratcheting up of US-China trade tensions, the amendments to the Catalogue is believed to be part of China’s fight back in response to the US blocking its access to sensitive technology imports as well as introducing barriers for China to access its tech market.

The timing of the Announcement itself may be pertinent – just two weeks prior, on August 14, the US President Donald Trump gave the Chinese multinational internet technology giant, ByteDance, 90 days to divest of its control of the short-format video sharing social media giant, TikTok, in the American market or risk a ban. That put the deadline at September 20. While this was initially a matter between the US entity and Washington DC, Beijing now appears to be invested and is expected to have a say on how the sale will be managed; in light of US-China back and forth, any technology controversy now gets framed in terms of national interest and intellectual property rights.

Just today alone, word got out that ByteDance was considering a sale to Oracle Corporation to manage its US operations of TikTok and that Microsoft, a leading contender up till now, was effectively out of the picture – only to be followed up with media reports that China’s latest tech export rules “could block the transfer or sale of ByteDance’s artificial intelligence technologies”. As of writing this article, ByteDance had not commented on the market rumors. However, it was reported Sunday by the Washington Post that ByteDance had made it clear to Microsoft that its proprietary algorithm, which powers TikTok, would not be for sale. What is for sale is thus only TikTok’s American operations.

China Briefing is written and produced by Dezan Shira & Associates. The practice assists foreign investors into China and has done so since 1992 through offices in Beijing, Tianjin, Dalian, Qingdao, Shanghai, Hangzhou, Ningbo, Suzhou, Guangzhou, Dongguan, Zhongshan, Shenzhen, and Hong Kong. Please contact the firm for assistance in China at china@dezshira.com.

We also maintain offices assisting foreign investors in Vietnam, Indonesia, Singapore, The Philippines, Malaysia, Thailand, United States, and Italy, in addition to our practices in India and Russia and our trade research facilities along the Belt & Road Initiative.