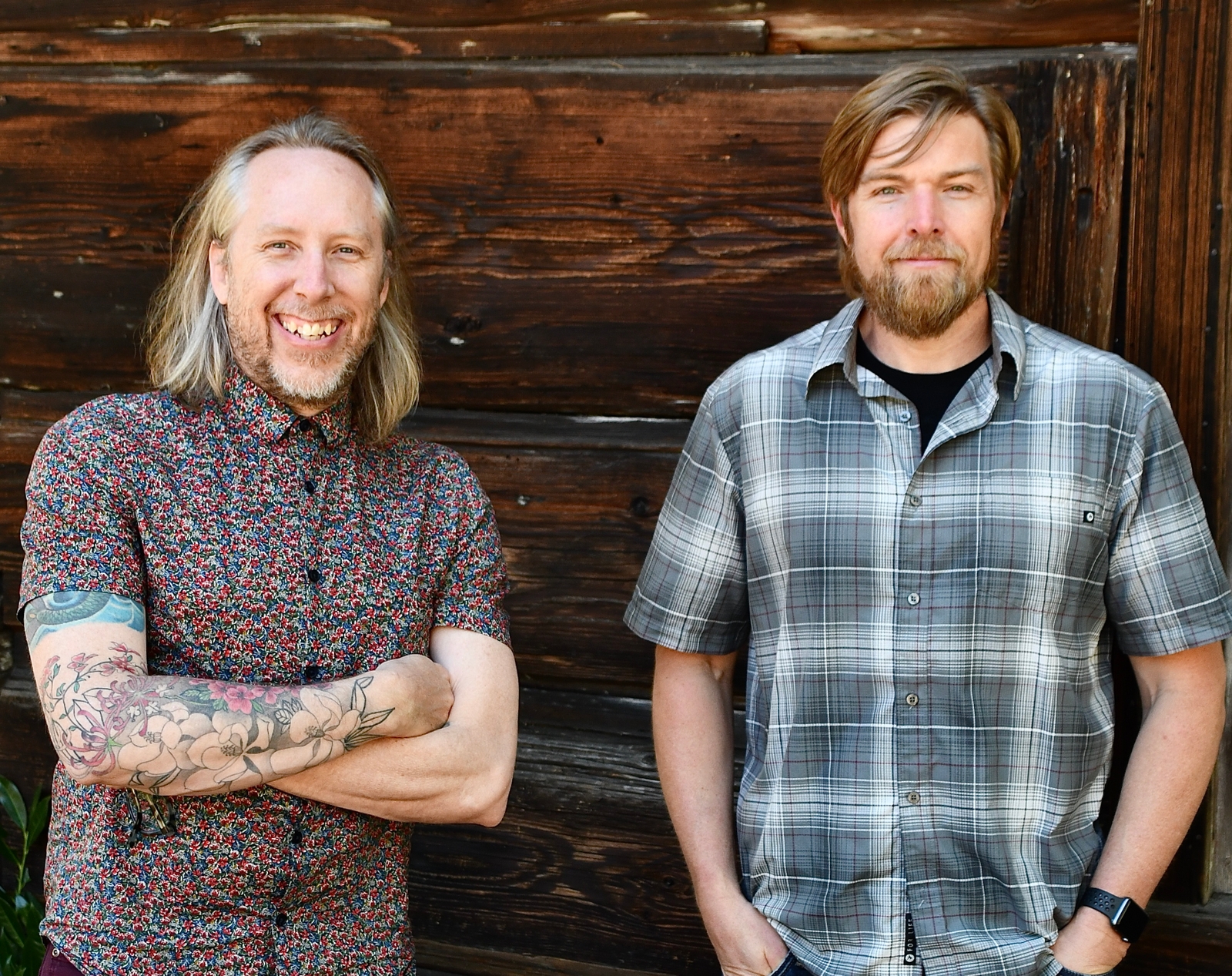 The company, founded less than a year ago and spun out of Madrona Venture Labs, helps customers prepare for the cybersecurity certification process.

Most B2B organizations need to pass cybersecurity audits to ensure their service meets security and privacy standards. Strike Graph says its customers can earn a SOC 2 Type 1 certification in 45 days and save $50,000 in consultant fees thanks to automation and customization features.

The 5-person startup is led by CEO Justin Beals, a veteran of NextStep, Koru, Roundbox Global, and other startups, along with Brian Bero, who previously co-founded Seattle tech stalwart Apptio and recently sold security startup Greytwist to SmartRIA.

The idea for Strike Graph came about after Beals struggled with the SOC 2 process as the CTO of an AI startup getting through procurement. The biggest roadblock to closing deals was the security review process that could take anywhere from six months to two years with one client. 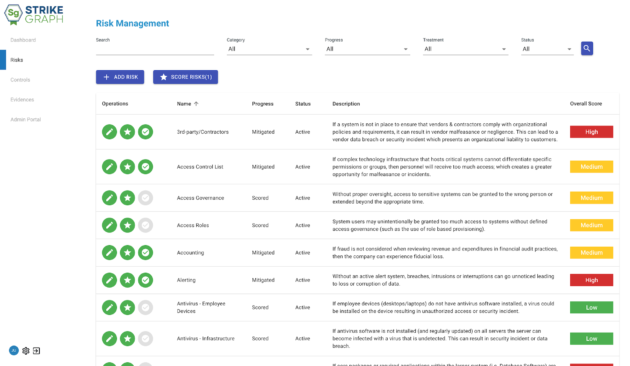 “Some new entrants into the market are overly prescriptive and don’t allow companies flexibility in their security practices,” he added. “Our platform carefully threads the difference so that companies can efficiently adjust Strike Graph to meet their current cybersecurity practices.”

GeekWire previously reported on the company in May. It launched just as the COVID-19 pandemic began in the U.S., though Beals said demand for Strike Graph’s initial pilot offering was high.

“This team is going after a large and significantly growing opportunity to serve a sharp pain point for B2B businesses,” Madrona wrote in a blog post. “Strike Graph defines what we call an intelligent application, one that is using smart technologies to define the workflows and risks, and then automating the tracking and collection of evidence to support the ever changing environments.”

Other recent Madrona Venture Labs spinouts include Stratify, Zeitworks, and Simplata, which is also building cybersecurity-related software. The startup studio, formed by Madrona in 2014, raised its third fund last year with plans to launch up to a dozen new startups.

Amplify.LA, Revolution’s Rise of the Rest Seed Fund and Green D Ventures also participated in the seed round.