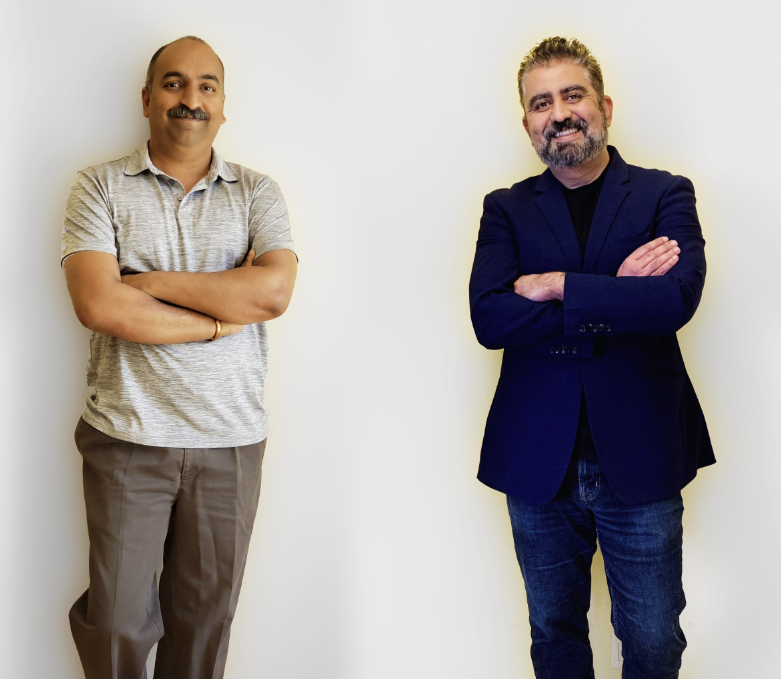 As people continue to work and study from home because of the COVID-19 pandemic, interest in edge computing has increased. Macrometa, a Palo Alto-based that provides edge computing infrastructure for app developers, announced today it has closed a $7 million seed round.

Founded in 2018 by chief executive Chetan Venkatesh and chief architect Durga Gokina, Macrometa’s globally distributed data service, called Global Data Network, combines a distributed noSQL database and a low-latency stream data processing engine. It allows developers to run their cloud apps and APIs across 175 edge regions around the world. To reduce delays, app requests are sent to the region closest to the user. Macrometa claims that requests can be processed in less than 50 milliseconds globally, making it 50 to 100 times faster than cloud platforms like DyanmoDB, MongoDB or Firebase. One of the ways that Macrometa differentiates from competitors is that it enables developers to work with data stored across a global network of cloud providers, like Google Cloud and Amazon Web Services (for example), instead of a single provider.

A spokesperson for Macrometa said the seed round was oversubscribed because the pandemic has increased investor interest in cloud and edge companies like Snowflake, which recently held its initial public offering.

In a statement about the funding, Motiwala said, “As we look at the next five to ten years of cloud evolution, it’s clear to us that enterprise developers need a platform like Macrometa to go beyond the constraints, scaling limitations and high-cost economics that current cloud architecture impose. What Macrometa is doing for edge computing, is what Amazon Web Services did for the cloud a decade ago.”