LDCs Adopting High-Tech Solutions To Get Methane Emissions Under Control 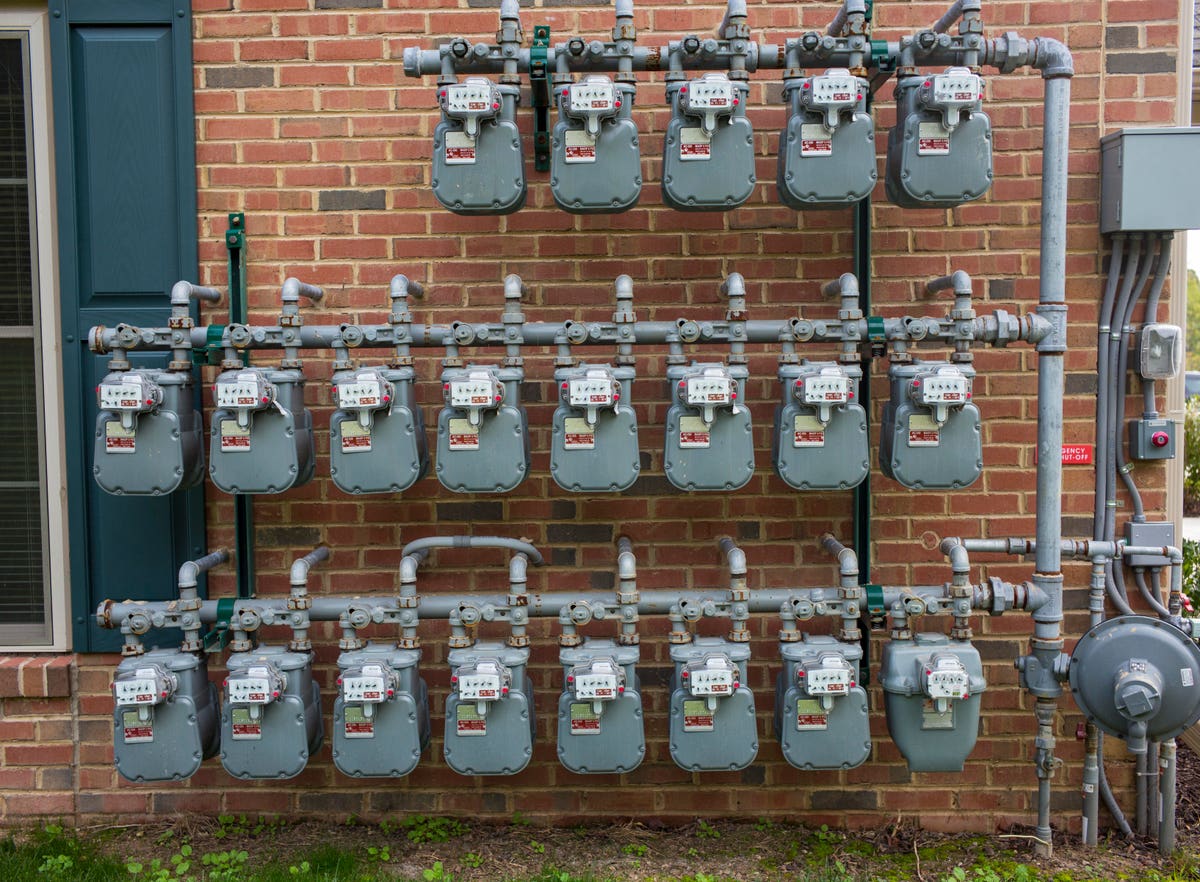 As federal regulators and large upstream oil and gas companies grapple with the problem of getting their emissions of methane under control, at the other end of the pipeline, where local distribution companies (LDCs) deliver natural gas to residential and commercial customers, a quiet revolution is taking place with the adoption of new technologies to get control of emissions of the powerful greenhouse gas.

One positive from the LDCs’ perspective is that, as measured by the Environmental Protection Agency, methane emissions from the nation’s natural gas systems — including transmission, distribution and storage systems — have decreased by almost one-quarter over the past three decades.

“Natural gas systems were the second largest anthropogenic source category of CH4 (methane) emissions in the United States in 2018 with 140.0 million metric tons carbon dioxide equivalent (MMT COշe.) of CH4 emitted into the atmosphere. Those emissions have decreased by 43.4 MMT COշe (23.7%) since 1990,” according to the EPA’s “Inventory of U.S. Greenhous Gas Emission and Sinks 1990-2018.”

EPA credits the drop in methane emissions from the distribution segment to “decreased emissions from pipelines,” as LDCs have worked to replace aging pipeline infrastructure, largely bare steel and cast-iron pipelines, with pipes made of more durable modern materials, such as polyvinyl chloride (PVC).

The bad news is that EPA might be severely underestimating the volume of methane leaking from LDC pipes beneath the country’s urban areas.

“In the US, there are 630,000 leaks in the distribution systems and the total volume of gas leaked is on the order of five times greater than current EPA estimates,” Joe von Fischer, an associate biology professor at Colorado State University, said in an interview. von Fischer is the co-author of a recent study, examining the results of a program in which Google Street View cars equipped with methane-detection equipment drove the streets of 16 American cities, collecting data on the location and size of emissions from below.

That conclusion was reached based on ongoing analyses of the “massive data set we collected over eight years of mapping throughout the US,” he said. The Google Street View project, which was funded by the Environmental Defense Fund and which ended in 2017, forms the basis of much of the current advanced methane-detection techniques used by LDCs.

The technological application couples the use of vehicle-mounted high-sensitivity, laser-based methane analyzers, GPS units and wind sensors to collect the data, with the use of sophisticated algorithms to analyze the location and size of the leaks. Analysis of the study data demonstrates that “existing approaches for finding natural gas leaks are woefully inadequate,” von Fischer said.

“We think that utilities fail to find on the order of 60% to 70% of the leaks in their systems during the survey cycle.”

The good news is that LDCs are beginning to adapt the advanced methane leak-detection technology pioneered in the Google Street View study to match their own methane-detection and mitigation programs,

“Utilities are picking up this technology and this approach — PG&E, CenterPoint New Jersey, Elizabethtown, New Jersey — are using it for various functions, either to find leaks and repair them or to prioritize pipeline replacement activities,” EDF consultant Mary Gade said in an interview.

“We are working in getting the concept socialized so that it’s recognized by regulators and utilities as a best practice,” said Gade, a former state and federal utility regulator and president of the Gade Environmental Group.

Gade has been working in conjunction with EDF to promote the adoption of the advanced leak-detection technology by intervening in state regulatory rate cases. She is also working to encourage gas utilities to incorporate the technology into existing pipeline modernization programs as a way to identify leaks in the system to establish the priority of which pipelines should be replaced first.

For many older cities, particularly in the Northeast, whose natural gas utility systems comprise miles of antiquated bare steel or cast-iron pipelines, the primary thrust of their methane mitigation strategy has been focused on their pipeline replacement programs.

PSE&G, a subsidiary of New Jersey-based Public Service Enterprise Group, became the first utility in the country to use methane emission data gathered through the EDF/Google Earth partnership in its plan to replace its cast-iron gas mains.

Last year, the company, the largest utility in New Jersey, with 1.9 million gas customers and 2.3 million electric customers, completed Phase I of its gas system modernization program. The utility had replaced about 450 miles of cast-iron and unprotected steel gas lines over three years, Chris LaRossa, PSE&G district manager, said in a statement. Phase II, which began in January 2019, calls for replacement of an additional 875 miles of gas pipes through 2023.

Spire Inc., a natural gas utility that serves 1.7 million customers in Missouri, Alabama and Mississippi, has reduced the number of leaks per 1,000 miles of pipeline by 66%, within the last five years through its infrastructure upgrade program, Steven Lindsey, executive vice president and COO, said in an interview.

“Over 1,600 miles of pipeline have been replaced with the focus on reducing the most critical leaks,” Lindsey said. “We’ve deployed over a billion dollars for those upgrades.”

The utility is replacing cast iron and bare steel with plastic pipelines and replacing outdated low-pressure systems, which required a number of regulator stations to reduce the pressure, with medium-pressure systems, thereby reducing the need for infrastructure equipment that could be prone to small leaks over time.

“Having the medium-pressure systems, operating somewhere in the 25-pound to 60-pound (per square inch) range, gives us a huge reliability uplift, much lower maintenance,” he said.

Aside from pipeline replacement programs, LDCs are employing a number of different strategies and technologies to prevent methane leaks and to rapidly shut down those that do occur, for example through the installation of excess-flow valves on their systems.

Neale Lunderville, the current COO and incoming president of Vermont Gas, said the small gas utility company has been installing excess flow valves on its 850-mile distribution pipeline system to quickly shut off the flow of gas in the event of a gas line rupture caused by a backhoe or other piece of excavation equipment, both as a safety measure and as an environmental safeguard. “If there’s a strike on distribution line to a customer’s home, the excess-flow valve will kick in and close the line off,” he said in an interview.

Last year as part of its Net Zero Vision program, Vermont Gas announced a near-term goal of a 30% reduction of greenhouse gas by 2030 as part of its larger goal of moving toward net zero emissions by 2050.

Spire is continuing to evolve in its use of technology to control its methane emissions, from the use of high-sensitivity, hand-held detection devices to vehicle-mounted sensors similar to those mounted on the Google Street View cars, Lindsey said.

The company is also employing “laser technology to do detections across an interstate, where it’s a little challenging to shut down an interstate and look at a pipeline that runs underneath,” he said. The laser-based sensors also can provide an extra measure of safety, by being able to detect a gas leak inside a home, without having to enter the home and risk triggering a fire or explosion.

For its part, PSE&G also uses laser-based detection technology, as well as infrared- and optic-based sensors for methane detection, LaRossa said. The utility also employs sophisticated cavity ring-down spectroscopy equipment, which studies the light-absorption qualities of gaseous samples to determine concentrations of methane and other greenhouse gases down to the parts-per-trillion level.