Kaltura Vies With Brightcove In $6.1B Video Streaming Software Market 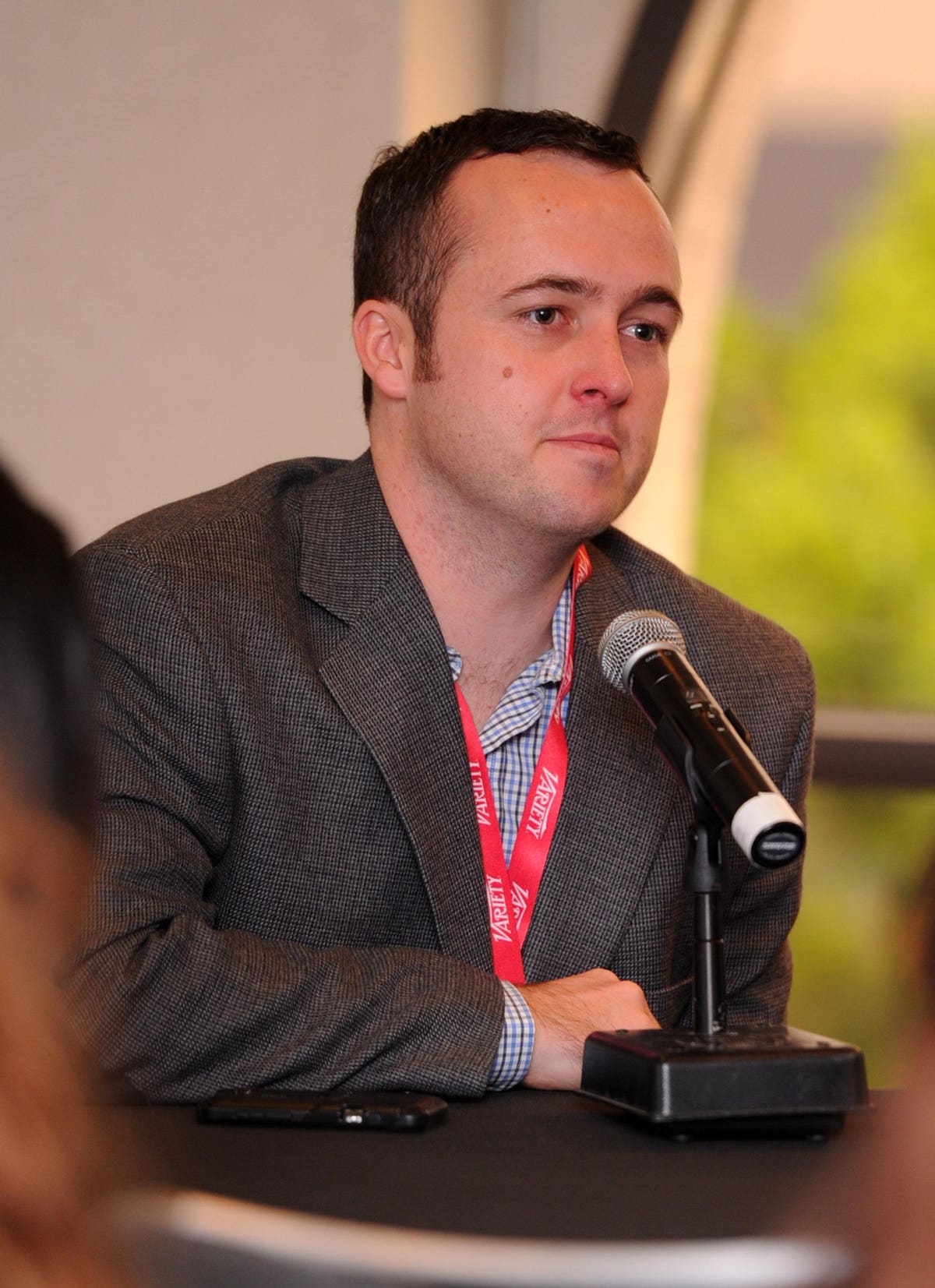 Covid-19 has accelerated growth in industries — such as videoconferencing — that keep people together virtually while they stay further apart physically. Such industries are helping to keep services like health care, business offices, and classrooms operating while people stay at home.

Underlying videoconferencing is the $6.1 billion software as a service market that supports video publishing and distribution.

If you want to invest in this industry, you could consider shares of Boston-based Brightcove or you could wait to see whether Manhattan-based Kaltura files for an IPO. At this point, Brightcove’s extremely slow growth does not make me interested in its shares.

(I have no financial interest in the securities mentioned).

In 2020 the video streaming market is expected to reach $6.1 billion and grow at a 19.7% compound annual rate to $15 billion by 2025, according to Markets and Markets. This rapid growth is driven by “increasing penetration of mobile devices and internet users, and growing demand for VoD streaming, impact of Covid-19 pandemic and growing need for transcoding to deliver videos to maximum end users,” noted Markets and Markets.

Brightcove
— operator of a cloud video publishing and distribution platform — is growing more slowly than the industry and losing money. Its revenue for the second quarter of 2020 was $47.9 million up 0.6% from the year before while its net loss was $1.3 million — down from a $7.3 million loss the year before, according to its second quarter 10Q.

Brightcove put the best spin on these results. As CFO Rob Noreck told investors in a July 22 conference call, “Total revenue…was well above our guidance range, due primarily to better-than-expected bookings early in the quarter. Adjusted EBITDA was $4.2 million in the second quarter, compared to a negative $130,000 in the year-ago period and above the high end of our guidance range for the quarter.”

Brightcove provided guidance for revenues and non-GAAP profitability. Noreck noted that revenue for the year would be in the range of $186 million to $188 million — between 0.8% and 1.9% more than 2019’s revenue of $184.5 million. He sees Brightcove generating adjusted EBITDA between $10 million and $11 million.

Brightcove’s stock has not been a great investment. After going public in February 2012 at $14.50, Brightcove shares peaked a month later at $24.80 and have since bounced around below that level — closing September 11 at $9.99 — down 33% from its IPO price, according to Morningstar.

Rival Kaltura’s IPO Keeps Getting Kicked Down The Field

Kaltura — a Manhattan-based provider of “Video Platform as a Service and Enterprise SaaS Video Applications” — is competing with Brightcove. While Kaltura has grown considerably since its June 2006 founding, reports since 2015 of a pending IPO have yet to materialize.

Kaltura’s founding team has a track record of success in business and other fields. As Michal Tsur, Co-Founder & President of Kaltura, told me in September 10 interview, “We started Kaltura in 2006 with friends after selling our previous startup, anti-fraud software provider Cyota to RSA [for $145 million in December 2005, according to the Jerusalem Post]. Cyota’s CEO was Naftali Bennett who might be Israel’s Prime Minister some day.”

Cyota pivoted to find a viable business model but ultimately created a service that was in demand — especially after it was acquired by RSA. As Tsur said, “We got together some friends and started Cyota with the idea of finding a way to overcome the fear of sharing a credit credit card over the Internet. We came up with the idea of a single user number. It was not feasible and cost too much. We worked closely with leading banks and credit card companies. We white-labeled a service called Verified by Visa
. We focused on phishing [in which a user is tricked into providing sensitive information through a misleading email]. We offered risk-based authentication for each transaction. Since we sold to RSA, revenues have increased 10-fold. Maybe we sold too early.”

Tsur — who now focuses on product, platform and growth investments — and her co-founders decided that video would be the next big thing. “After we sold Cyota we started thinking about what would be the next big thing. In 2006, we thought that video would be very important — seeing specific opportunities for video in news and entertainment, education, health care, and retail. We started with health care and education. In 2009 we started to focus on collaboration for the enterprise. In January 2020 we acquired a videoconferencing company. We provide an internal portal for managing video content for 600 educational institutions including Harvard, Princeton, and Stanford — reaching six million students in North America,” she said.

As Covid-19 forces the cancellation of business conferences, Kaltura sees an opportunity to help achieve the aims of such conferences virtually. “Kaltura’s vision is to manage video content for any meeting size, any streaming type, live or on-demand. Our core business was editing content and metadata management. We shifted to the virtual classroom and educational technology. We enable the buyers and sellers who attend virtual conferences to get immediate gratification from activities such as treasure hunts, hot spots, and games like Catch Me If You Can. We are implementing privacy, search, and create virtual lounges where people can do one-to-one networking,” Tsur explained.

14 years after its founding, it sounds to me as though the company could go public. As she said, “Kaltura [which has raised $166.1 million in capital, according to Crunchbase] has surpassed the $100 million in revenue mark. We have over 1,000 enterprise customers — 20% of the Fortune 1000 organizations and educational institutions. We have over 500 employees and we are profitable.”

In 2015, there were rumors that Kaltura was planning an IPO, but by 2019 the blessed event had still not happened. In 2017, its cofounder and CEO, Shay David, said that Kaltura had turned down an offer to acquire the company for $500 million and that an IPO would happen “when the financial data support an IPO at a valuation of close to $1 billion [in 2020],” according to Haaretz.

In November 2017, The Times of Israel reported that the IPO would happen in the second or third quarter of 2018.

Tsur declined my request to explain why the IPO did not happen and threw cold water on the idea that it would happen soon. As she said, “We are not focused on an IPO. We are investing to capitalize on opportunities in education, workplace, events, and health care being driven by Covid-19.”

While not disclosing its top-line growth rate, she did explain how Kaltura stands apart from rivals. “We can provide a level of customization that competitors can’t. For example,. we integrate with an educational institution’s technology ecosystems — such as its learning management system. We make content accessible in different formats — such as video, audio, and words. We can manage content at scale — enabling the sharing of videos on their learning management system,” Tsur concluded.

I can’t see a catalyst for investing in Brightcove. If Kaltura goes public we’ll see whether it’s growing faster and thus has the potential to reward those willing to bet on the rapidly growing industry in which it competes.