Japan is Going to Send an 8K Camera to Mars 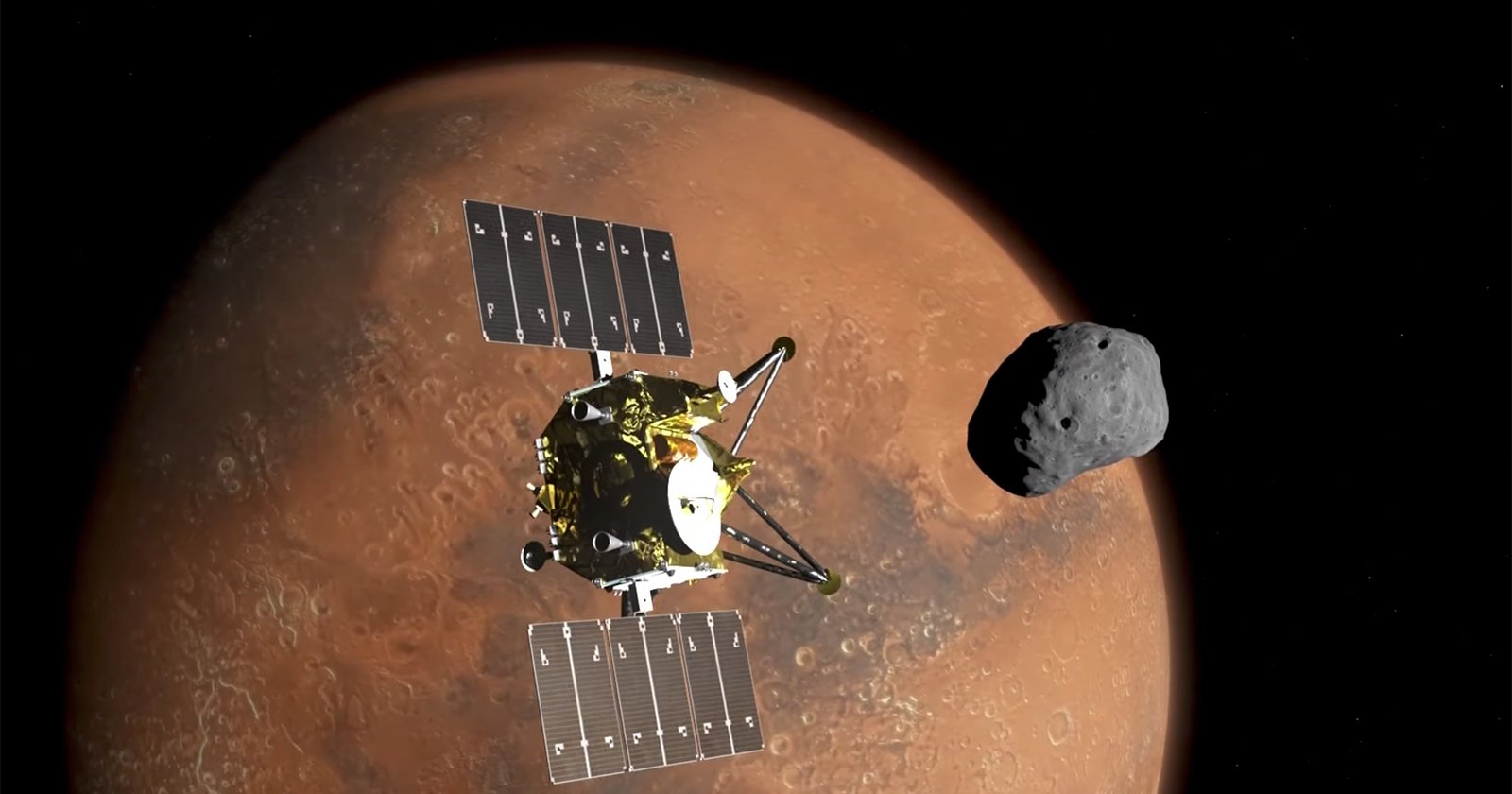 The Japan Aerospace Exploration Agency (JAXA) has teamed up with national broadcaster NHK on a new project that is literally out of this world. As part of its Martian Moons Exploration (MMX) mission, the agency is planning to equip a space probe with an 8K camera, giving humanity a more detailed view of the Red Planet and its moons than we’ve ever seen before.

The goal of the MMX mission is to clarify the origin of the martian moons (Phobos and Deimos) and the evolutionary process of the Martian system. It will do this by orbiting the red planet and observing both moons, before ultimately landing on Phobos and collecting sand, which will be sent back to Earth.

The 8K and 4K cameras on-board will document all of this in stunning, high-resolution detail unlike anything humans have ever seen before. But the question remains: how? 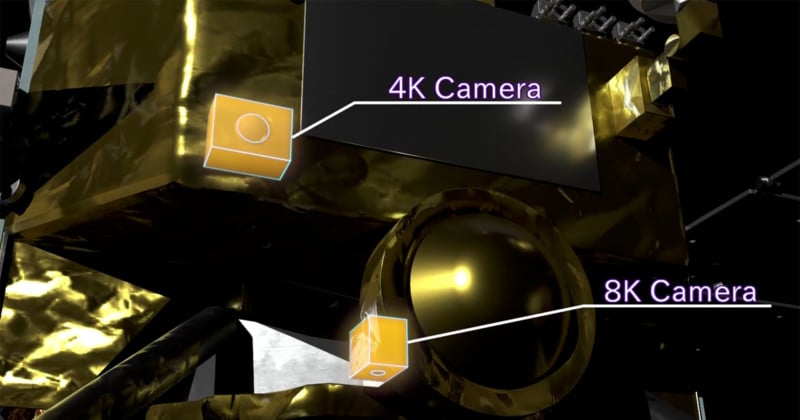 While equipping a space probe with an 8K camera isn’t necessarily a challenge, nobody has done it yet because the files are simply too big. The distance between Earth and Mars varies from 33.9 million miles at minimum, to ~250 million miles at the most—from this distance, sending a few megabytes is a technological miracle… much less an 8K video stream.

The JAXA and NHK are getting around this by avoiding the problem all together.

Over the course of the mission the probe will send back only partial images, which will mainly be used to orient the spacecraft. Then, after it’s done collecting photos and sand from Phobos, the full-resolution video feeds will be sent back to Earth in a specialized “return capsule.”

Sadly, that means that we won’t be seeing any 8K images of Mars or its moons any time soon. Not only does the mission itself not launch until 2024—arriving at the red planet in 2025—but it will take an additional four years before the return capsule arrives back on Earth.

According to the Mission Overview above, published by Parabolic Arc, the capsule will leave Mars in 2028 and finally arrive home around September of 2029, putting almost a decade between us and that sweet, high-resolution space footage.

Then again… the long wait might be all but necessary. By 2029, most of us might actually have televisions, monitors and graphics cards that are capable of handling the 8K footage.