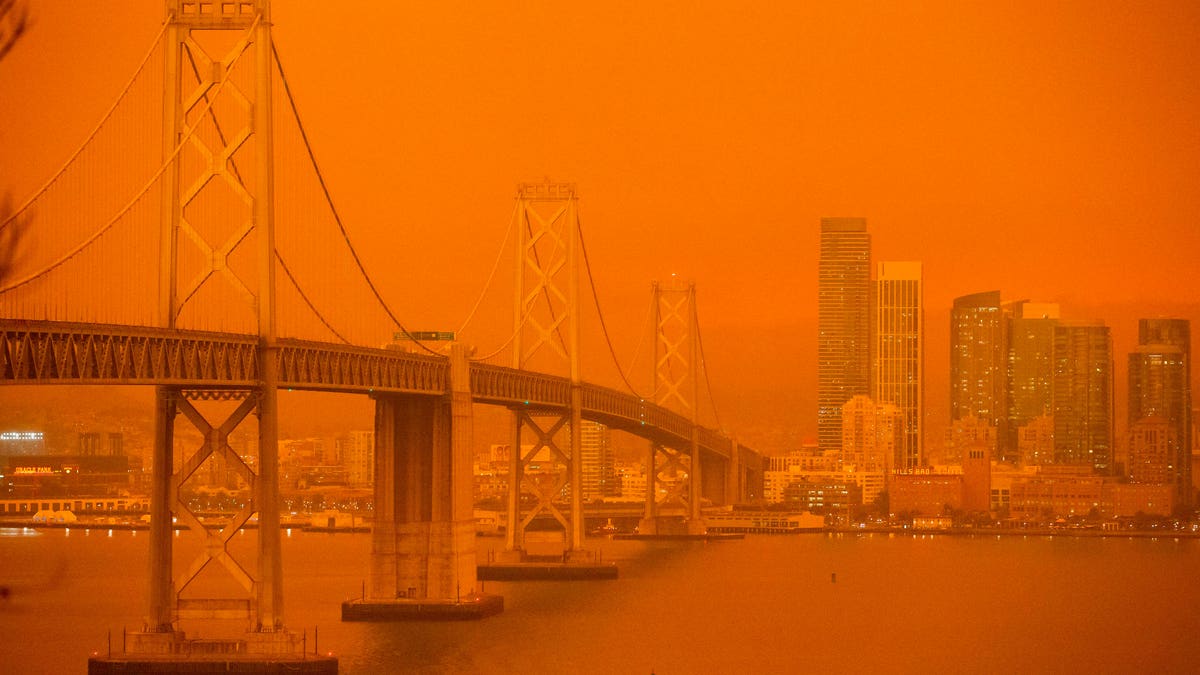 How much longer will we continue to ignore the impact of our continued refusal to do anything to mitigate the planet’s long-standing climate emergency?

California and Oregon are in flames, forcing half a million people to abandon their homes, and exceeding in a matter of weeks the area burned last year: yet we still refuse to accept that this is a direct result of the increase in global temperature caused by human activity that has turned our forests into tinder. The orange skies lending an apocalyptic, science-fiction air to San Francisco illustrate the terrible magnitude of the catastrophe we all now find ourselves part of.

And it’s not just California and Oregon: the Amazon rainforest is burning at a faster rate than ever; the ice in the Bering Strait and Greenland is melting beyond the point of no return in a loss that keeps increasing every year, threatening floods that will surely create millions of climate refugees; temperatures in the Arctic exceed 100ºF; the Atlantic hurricane season seems to be preparing to break all records and wipe out entire areas; human activity is destroying biodiversity at an unprecedented rate, storms flatten entire towns in Iowa, and huge clouds of mosquitoes rising from flood debris are killing cattle and horses in Louisiana. For once, the term apocalyptic is no exaggeration.

The science is beyond question: our carbon dioxide emissions are killing the planet by turning it into a hothouse. Last year, the climate emergency generated more than fifteen weather phenomena the cost of clearing up each exceeded $1 billion, and threatens to destroy our economies, especially if we continue voting for politicians who do nothing to prevent it or even make the problem worse.

We have to take action, and we have to do it now. The time for promises and kicking the can down the road is over: to save ourselves and much of life on the rest of the planet, means taking drastic, radical and meaningful measures. These measures are still unimaginable for many people, but there really is no alternative: if we do not change course now, then we are bound for disaster. We need to abandon the technologies that caused all this and replace them with others that are already available.

The climate emergency represents the greatest technological challenge we have ever faced. We need to drastically change the energy map, regardless of the cost and the economic interests involved, and start measuring the real impact of all human activity on the planet, and stop lying to ourselves.

The margin for maneuver we once had has already disappeared. We must act now, in every way, immediately: drastic and immediate measures. That means doing everything we can on an individual scale, while demanding collectively that our politicians do everything they can, however impossible it seems. There is no time left. There is nothing, absolutely nothing, more important or that has greater priority.