iPhone 12 Wishlist: 6 Things We Want on Apple’s Next Smartphone 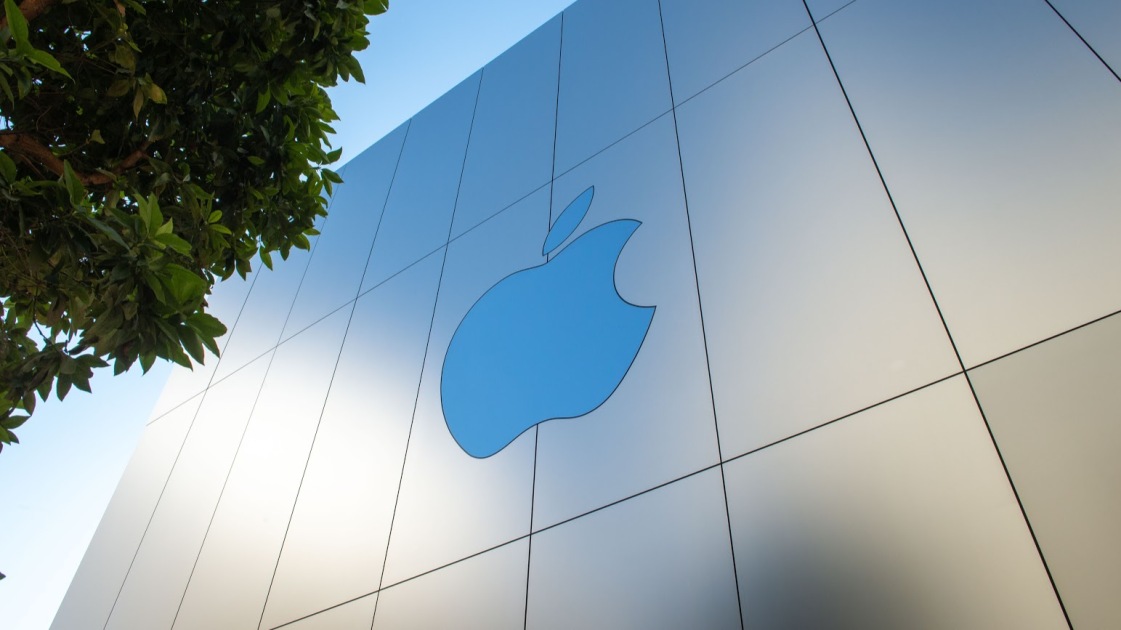 Apple’s September event is upon us, but it’s not expected to include the launch of a next-gen iPhone. Instead, the gathering’s “Time Flies” moniker suggests a new Apple Watch, while rumors tip updated iPads, too.

This isn’t totally a surprise; COVID-19 has put a strain on the global supply chain, and that includes iPhone parts. “As you know, last year we started selling new iPhones in September. This year, we project supply to be available a few weeks later,” Apple’s CFO said in July.

Still, we will get the iPhone 12—or whatever Apple calls it—eventually. And until then, here’s what we hope Apple will add to its smartphone.

Apple tends to deploy a “wait and see” approach before adding trendy features to its flagship device. So while other smartphone makers have been busy rolling out 5G phones over the last year, with or without the available spectrum or upgraded tower hardware, Apple has resisted.

Now that wireless carriers are solidifying their 5G networks, it seems like a good time for Apple to roll out an iPhone that taps into the technology. And Cupertino seems ready. As PCMag’s Sascha Segan explained earlier this year, Apple’s App Clips in iOS 14 get developers ready for a 5G world where cloud and local data start to become indistinguishable from each other.

Apple added a “notch” to its lineup with the iPhone X in 2017, ditching the Home button and Touch ID for a TrueDepth camera and Face ID. But despite some early concerns, few people seemed to mind, and the notch became pretty common.

Still, I would like to see the notch get smaller and thinner, or at least more refined in order to display more information across the top of the iPhone 12. With more real estate, Apple could bring back displaying the battery percentage so I can avoid accessing the Control Center just to see how much “life” my iPhone 12 has left.

If Apple were to respond to my wishes and add metal to the rear housing, another wishlist feature that could easily be accomplished would be to make the rear housing (or at least a portion) magnetic.

That way, iPhone 12 case makers don’t have to include a small piece of metal on the case, thus adding to the overall size and bulk of the iPhone 12. Instead, users could magnetically lock the iPhone in place when mounting/docking their iPhone in their car or to a vertical desk stand.

Even though most of the rumors and leaks I’ve seen point to the traditional Lightning port, a personal wishlist item would be to “rip off the Band-Aid” and add USB-C to the iPhone 12. Since the iPad Pro and MacBooks are shipping with USB-C ports, it would make sense for Apple to follow the industry trend and move forward with USB-C on its iPhones as well.

I’m sure accessory makers would have to scramble to replace all the current Lightning products, but I think USB-C is a foregone conclusion. Apple bit the bullet on removing the 3.5mm jack from the iPhone, so it’s not a stretch to say it won’t do the same with with the Lightning connector.

Another “wait and see” feature Apple has seemingly refrained from offering on the iPhone is the ability for it to charge other devices, which is currently available on some Samsung and Huawei smartphones. Newer iPhones support wireless charging, but reverse charging is not featured.

It would be a nice touch if while on-the-go, I could quickly re-charge my AirPods or my Apple Watch just by placing them on the (metal and magnetic) back of my iPhone 12. It would also cut down on the amount of cables I have to carry if I could change my iPhone 12 and another device at the same time.