iPhone 12 event live blog: Last-minute leaks and all the news 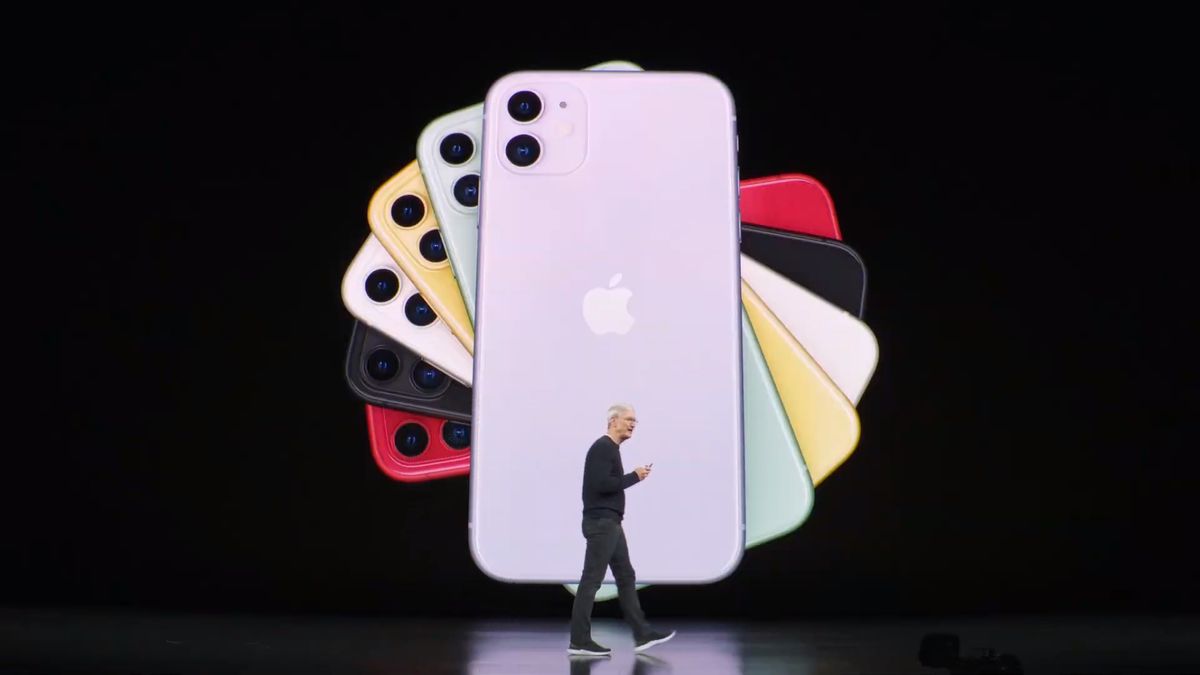 The most anticipated tech event of the year is finally upon us. Kicking off today (October 13) at 10 a.m. PT/1 p.m. ET, Apple’s “Hi, Speed” showcase will finally see the reveal of the iPhone 12 as well as a handful of other long-awaited Apple gadgets.

Now that last month’s Time Flies event has taken the wraps off of the Apple Watch 6 and iPad Air 4, we’re expecting Apple’s fleet of 5G phones to take center stage today. And it could be joined by exciting new audio and smart home products. Here’s a quick look at what to expect:

iPhone 12: Apple’s new phone is expected to come in four variations, each complete with OLED screens and 5G support. While the iPhone 12 mini will likely be a popular pick for many, we could also see an iPhone 12 Pro range with 120Hz displays and advanced LiDAR sensors.

HomePod mini: Apple is expected to unveil a smaller, cheaper version of its HomePod speaker, with better Siri smarts and hopefully even better audio for an Apple-connected home.

AirPods Studio: Apple could have its first premium over-ear headphones with the AirPods Studio, which are expected to rival Bose and Sony with active noise-cancellation and a unique, modular design. Recent reports indicate that the AirPods Studio are coming later than expected, so they’re a “maybe for today’s event.”

We’ll be covering the big Apple event live, so be sure to bookmark this page to catch all of the iPhone 12 news as it happens.