Investors Are Looking for Next Big IPO After Ant 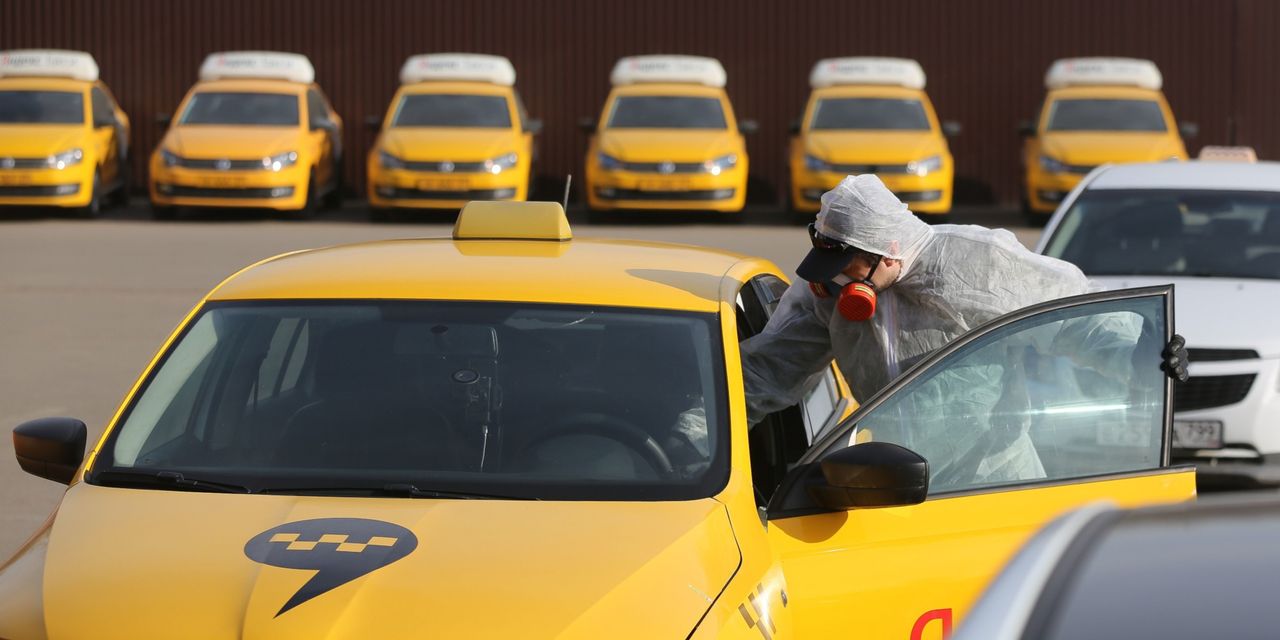 
Who’s next after Ant Group? The

(ticker: BABA) financial arm, which filed on Aug. 25 to list in Hong Kong and Shanghai, is the IPO emerging markets investors have been waiting for. Its guesstimate valuation of $250 billion would make it one of the top global fintech companies.

After the run tech shares have had, you would expect this blockbuster to inspire smaller releases among China’s half-dozen other “decacorns,” private companies with imputed worth more than $10 billion. But maybe not. “None of them are in the pipeline that I’m aware of,” says
Jack Lee
, head of China A share research at Schroders.

Some of the holdups are idiosyncratic. China’s second-most valuable private firm is, or was, Bytedance, parent of TikTok, whose political problems in the U.S. have sidelined it. No. 3, ride-sharing supremo Didi Chuxing, could be dissuaded by the mediocre performance of U.S. role models

More broadly, the tech boom cuts two ways for standout private companies, Lee observes.  Stocks have been roaring because the Covid pandemic accelerated the shift toward virtual lifestyles and services. That means unicorns and decacorns may see a path to get much bigger still before cashing in with a share sale.

(700. Hong Kong). So they’re not strapped for expansion capital either. “Companies generally come to public markets when they need financing or growth has matured,” Lee says. “Market conditions are not the ultimate factor.”

The next big emerging tech IPOs may come from markets other than China, where the innovation scene is less feverish but also less competitive, says Kevin Carter, founder of the

ETF (EMQQ). Indian telecom Jio Platforms intends to go public after raking in $20 billion privately this year from the likes of

(RIL. India), confirmed this at the annual meeting in July. “People are hungry for India exposure,” Carter says. “There’s not a lot you can get there.”

(YNDX) looks primed to spin off its Yandex Taxi service, Carter thinks. Another candidate is Indonesia’s Go-Jek, which adapted ride-sharing to local conditions by using motorcycles, and has a lock on food and package delivery in its nation of 273 million.

Not that China is necessarily headed for an IPO desert. Tencent and JD.com, Alibaba’s e-commerce challenger,  each have their own payments subsidiaries, WeBank and JD Finance, which could go public at valuations close to $10 billion. WeDoctor, Tencent’s telemedicine brand, announced it will list in Hong Kong this fall. Shares in competitor

Ping An Healthcare and Technology

Whichever particular companies go public when, it’s clear that emerging markets will continue to shift from their roots in commodities producers and state-owned blue chips to innovative growth companies. “Ten years ago the top companies in EM were