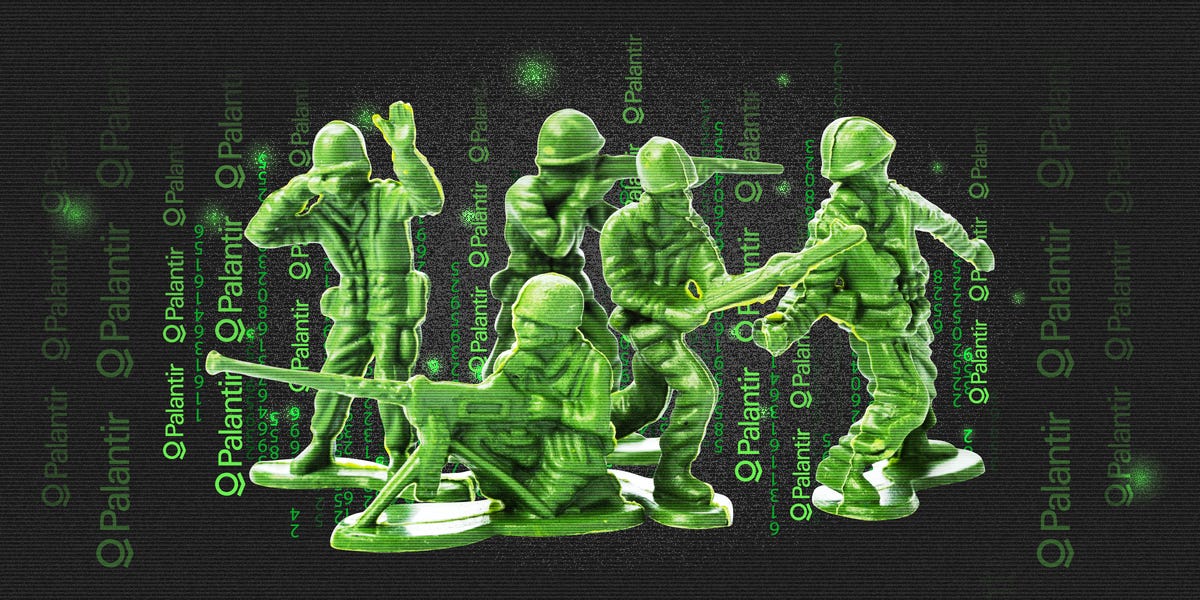 Over the weekend, the transnational alliance of intelligence agencies Five Eyes called for tech companies to provide law enforcement agencies with backdoor access to data transmitted via end-to-end encryption (E2EE).

Apple has attempted to protect consumer privacy against perceived threats from competitors and the US government.


Japan and India also signed the statement from Five Eyes, whose member nations include Australia, Canada, New Zealand, the UK, and the US. With E2EE, only message senders and receivers can access the transmitted data—by definition, E2EE doesn’t allow for backdoors, which enable third parties to intercept and read messages.

Services such as Zoom, Facebook Messenger, WhatsApp, Apple’s iMessage, and Signal offer E2EE. The statement from Five Eyes alleges that E2EE “pose[s] significant challenges to public safety, including to highly vulnerable members of our societies.” It adds, “We challenge the assertion that public safety cannot be protected without compromising privacy or cyber security.”