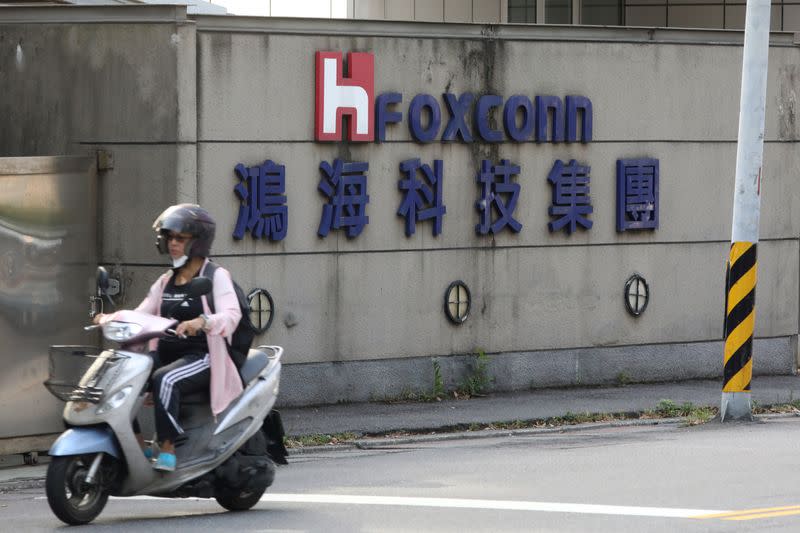 NEW DELHI (Reuters) – India on Tuesday said it was approving incentives under a federal plan to boost domestic smartphone production to 16 companies, including top Apple suppliers Foxconn, Wistron and Pegatron.

India’s smartphone industry has become a showpiece for Prime Minister Narendra Modi’s “Make In India” drive. The $6.65 billion incentive scheme is part of the government’s aim to make the country into an export and manufacturing hub.

The companies have to invest to tap into the scheme. The government did not disclose what investment Foxconn, Wistron and Pegatron, which is yet to start Indian operations, will make.

Two sources previously told Reuters these three companies plan to invest a total of almost $900 million in India in the next five years to benefit from the scheme.

Samsung, which runs the world’s biggest mobile phone manufacturing plant on the outskirts of New Delhi, also got approval, India’s tech ministry said in a statement.

Five Indian companies, including Lava and Micromax also got confirmation, the statement said. The approved companies are expected to produce smartphones and components of more than 10.5 trillion rupees ($143.05 billion), the statement also said.

The scheme offers a production-linked incentive involving cash worth 4% to 6% of additional sales of goods made locally over five years, with 2019-2020 as the base year.