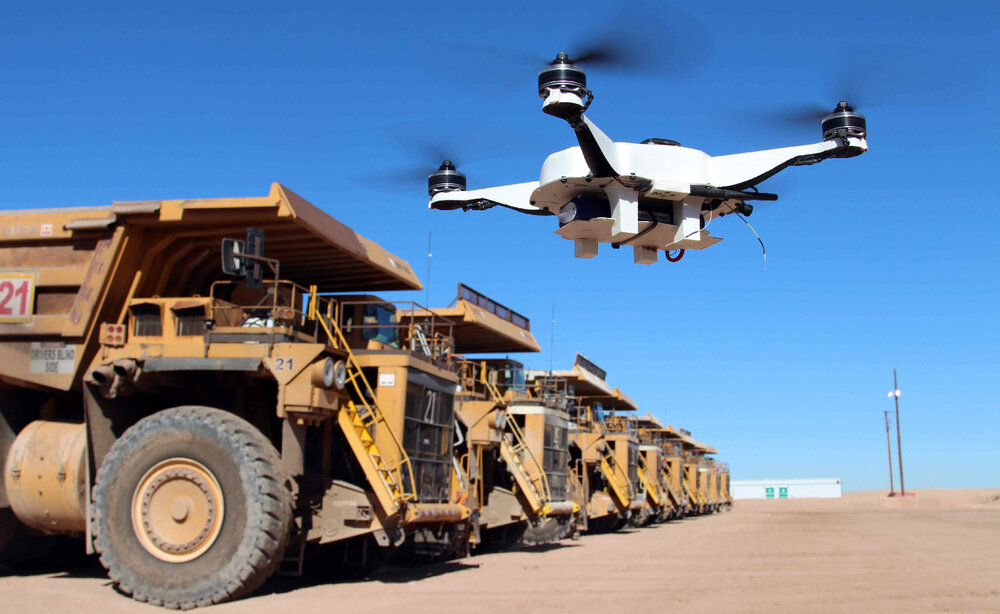 TEHRAN- Iran’s determination for strengthening domestic production requires enjoying modern technology and knowledge, which has put all related organizations in the way of achieving high technology.

The mining industry, as one of the major sectors which play a significant role in helping the country achieve its goal of self-reliance, should obviously enjoy technical knowledge in different areas.

In this due, Iranian Mines and Mining Industries Development and Renovation Organization (IMIDRO), as the country’s major state-owned holding active in the mining sector, has put applying modern technology a top agenda of its activity, and cooperation with the country’s renowned universities is one of the organization’s main approaches to this end.

IMIDRO Head Khodadad Gharibpour has stated that his organization supports the research projects required in the industry, saying that paying attention to the scientific subjects and modern technology through cooperation with the universities is seriously followed up by IMIDRO.

In line with the expansion of industry-university relation, the organization and its subsidiaries have inked deals worth 858 billion rials (about $20.42 million) with the country’s universities on conducting 219 research projects since the beginning of the past Iranian calendar year (March 2019).

Deals have been also signed with Iranian Society of Mining Engineering.

As the result of IMIDRO’s research activities, including signing such research deals with the universities and technology centers, mining exploration operations are currently underway in 652,061 square kilometers of land throughout the country.

The mentioned exploration operations are being conducted by a consortium of IMIDRO and the country’s major mining companies.

In early April, the IMIDRO head said that his organization has managed to identify over 760 new promising mineral zones across the country.

As in the framework of the country’s Sixth National Five-Year Development Plan (2016-2021), efficiency, productivity and maximum utilization of the capacities of the country’s mining industry have been given great importance, these factors should be considered in every step from exploration up to the production processes.

This objective is achievable through a strong relation between the mining sector and the centers of science and technology; so it is why IMIDRO is seriously pursuing cooperation with the universities.