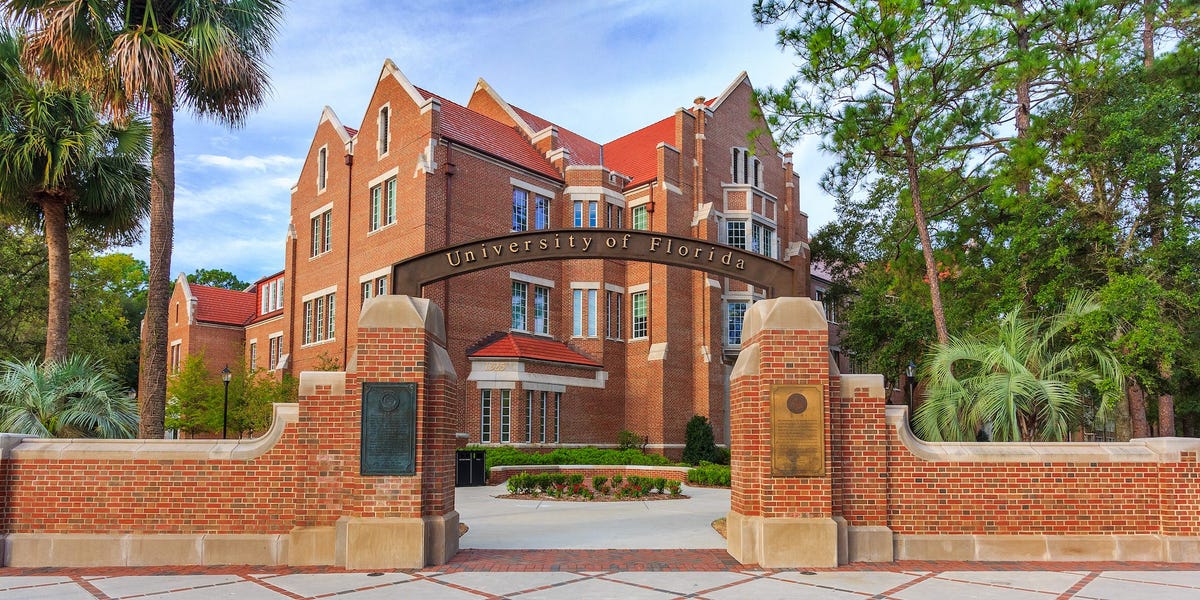 Florida is famous as a tourist destination and for its vibrant agriculture industry, but the Sunshine State has steadily drawn the attention of major tech companies.

Most of the change happened in the last two decades, especially after the September 11 attacks which caused some serious disruption in the Florida economy, said Erik Sander, executive director of the Florida Engineering Experiment Station at the University of Florida,

“One of the things that 9/11 taught us as a state was that we really needed to diversify the economy,” he told Business Insider. “Florida was very very heavily reliant on agriculture and tourism. There was a relatively small tech sector.  9/11 was kind of a game changer. As a state, we came to the realization that we really need to focus on the tech industry in the state of Florida.”

Florida, the third largest US state based on population, has a lower cost of living compared to traditional tech centers, such as California and New York. This has made it attractive to major tech players, led by Amazon, Oracle, IBM, Cisco and ServiceNow.

Sander said the coronavirus crisis and the sharp shift to remote work could draw even more attention to the benefits of setting up operations in Florida and “the newfound realization across the industry that a lot of work can be done at distance.”

“I think that’s actually going to benefit Florida,” he said. “There is an opportunity to work remotely on a long term basis and many of the companies are looking at that.”

Business Insider analyzed the US Office of Foreign Labor Certification’s 2020 disclosure data for permanent and temporary foreign workers to find out what the five companies pay tech talent in key roles including engineers, developers and data scientists in Florida.

Companies are required to disclose information, such as salary ranges, when they hire foreign workers under the H1-B visa program, giving insight into what these major companies are willing to shell out for talent. Notably, these disclosures may not tell the whole story, since they don’t necessarily account for cash or stock bonuses as part of a total compensation package — but they give rare insight into how much tech companies actually pay their workers.

Here’s how much these top enterprise technology companies paid employees hired in Florida  in 2020: