Humans have been degrading the American tropics for 500 years 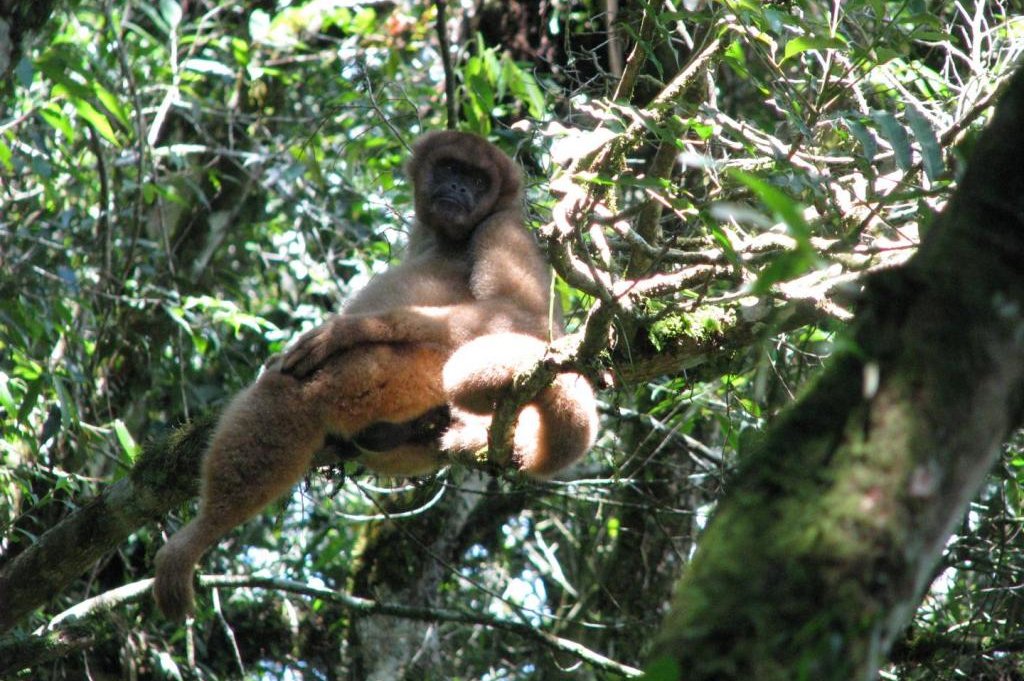 For the study, scientists surveyed records of mammal assemblages at more than 1,000 different Neotropical dig sites published over the last 30 years. Assemblages comprise fossil evidence of co-existing species in a particular location.

The data helped researchers establish a record of biodiversity dating back to the colonial era and stretching across 23 countries, from the Southern United States and Mexico to Argentina and Chile.

The makeup of assemblages over time showed human activities, including farming, logging, fires and overhunting, were the primary cause of local extinctions and assemblage downsizing, or reductions in mammal body sizes.

On average, researchers found 56 percent of the local wildlife within mammal assemblages were wiped out during the last 500 years.

Often, habitat degradation and biodiversity losses are thought of as a strictly post-industrial phenomenon, but the latest research — published Tuesday in the journal Scientific Reports — serves as a reminder that humans have been negatively impacting wildlife for several centuries.

“Our findings can be used to inform international conservation policies to prevent further erosion of, or restore, native biodiversity,” lead study author Juliano André Bogoni said in a news release.

“Further conservation efforts should be mobilized to prevent the most faunally-intact biomes, such as Amazonia and the Pantanal wetlands,” said Bogoni, a postdoctoral researcher at the University of East Anglia in Britain.

Researchers hope their findings will inspire conservationists, the voting public and policy makers to ensure current wildlife protections and land preservation efforts are maintained and strengthened.

Researchers said environmental policy makers must be careful in the approach.

“Sound resource management should be sensitive to the socioeconomic context, while recruiting rather than antagonizing potential local alliances who can effectively fill the institutional void in low-governance regions,” said co-author Carlos Peres, a professor at UEA.

While the latest research showed human activities have been harming Neotropical wildlife for 500 years, rates of extinction and habitat losses have accelerated since industrialization, especially over the last several decades. Widespread degradation wasn’t always the reality in the Neotropics.

“Hominins and other mammals have co-existed since the earliest Paleolithic hunters wielding stone tools some three million years ago. Over this long timescale biodiversity losses have only recently accelerated to breakneck speeds since the industrial revolution,” Peres said.

“Let us make sure that this relentless wave of local extinctions is rapidly decelerated, or else the prospects for Neotropical mammals and other vertebrates will look increasingly bleak,” he said.