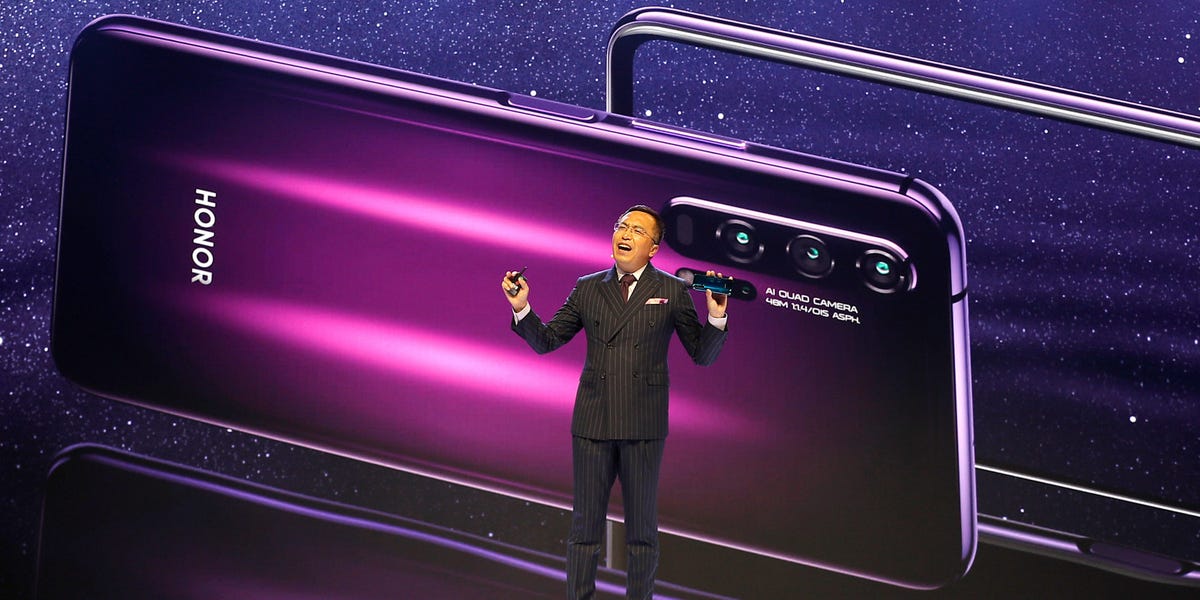 Huawei is in talks to sell parts of its Honor smartphone business in a deal which could fetch up to 25 billion yuan ($3.7 billion), Reuters reported.

Huawei, which faces heavy sanctions in the US, wants to step away from developing its low-cost Honor phones and instead concentrate on high-end Huawei devices, according to people familiar with the matter.

Digital China Group, the main distributor for Honor smartphones, is the frontrunner to land the deal, the people told Reuters.

It is competing with smartphone manufacturer Xiaomi Corp and Chinese electronics company TCL Technology, they said.

Honor’s brand, research and development capabilities, and its supply chain management business could be included in the deal according to two of the people.

Huawei was put on the US’ Entity List in May 2019. This means that American companies are banned from doing business with Huawei, and can only trade with it if they get special permission from the Trump administration.

Digital China, TCL, and Xiaomi did not immediately respond to requests for comment. Huawei declined to comment.