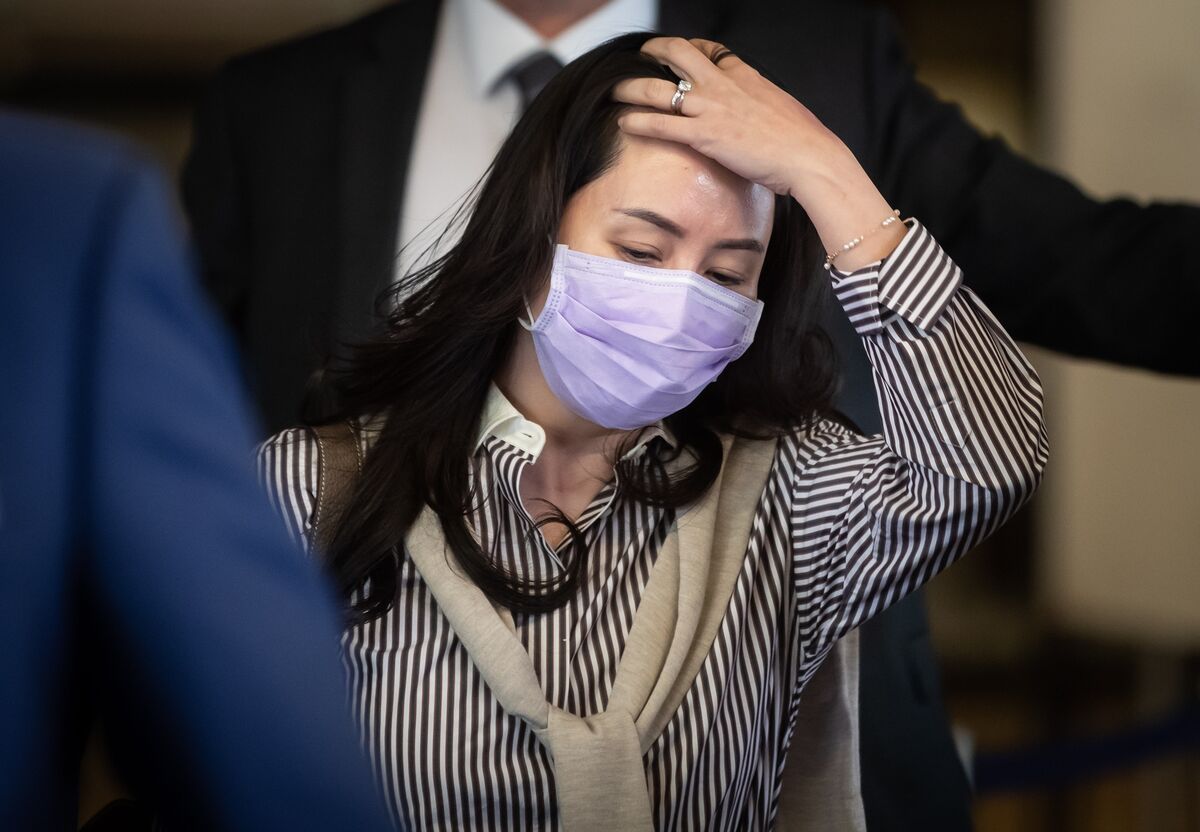 Meng has pressed for additional disclosure about the circumstances of her arrest at Vancouver’s airport on a U.S. handover request in December 2018. She argues her arrest was unlawful and that her extradition case should be dismissed.

In August, she sought an order from the Supreme Court of British Columbia to force the Canadian government to authorize full access to documents she said had been redacted or withheld arbitrarily. Canada argued that divulging them would violate confidentiality agreements with clients and third parties.

It’s the latest setback for Meng — eldest daughter of Huawei’s billionaire founder Ren Zhengfei — who lives under house arrest at a Vancouver mansion she owns. In May, Meng saw her first shot at release quashed when Holmes ruled that her case met a key test of Canada’s extradition law. Three months later, a federal court rejected her bid to access documents withheld on national security grounds.

One of Meng’s legal strategies is to show that there was an abuse of process so serious during her arrest that it warrants throwing out her extradition case. She accuses Canadian border agents, police and the U.S. Federal Bureau of Investigation of unlawfully using the pretext of an immigration check to get her to disclose evidence they could use against her. Border agents have said that they shared “in error” her device passwords with police.

Meng is next scheduled to appear in court from Oct. 26 to 30 at a hearing where witnesses from Canada’s border agency and federal police will testify.