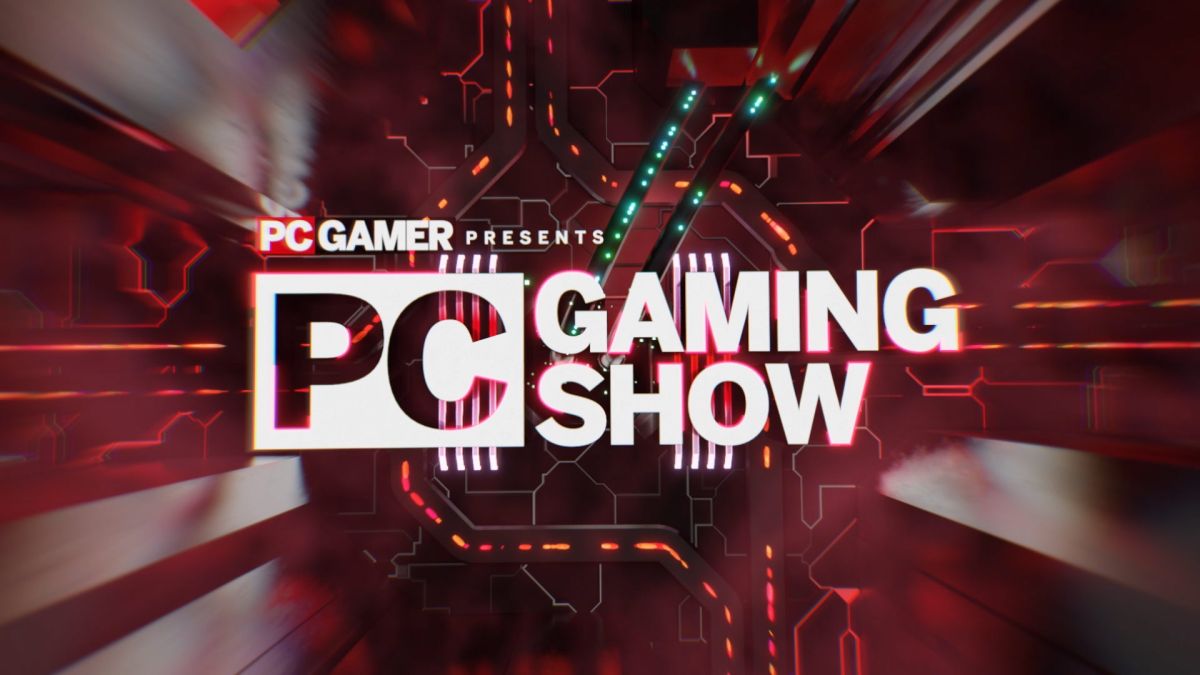 The annual show, presented by our friends at PC Gamer, returns once again for another round of reveals on the latest and greatest in PC gaming. The PC Gaming Show is set to run following the Xbox and Bethesda Games Showcase on Sunday, and will be just under two hours long.

The PC Gaming Show 2022 is set to feature over 45 games, and some of the teased announcements are already looking exciting. We’ll see the debut of a new game from the Frostpunk developers at 11 Bit Studios, the first gameplay from the sci-fi adventure game The Invincible, and gameplay footage from the astounding mod campaign Half-Life: Alyx – Levitation. Plus we’ll get a new look at Victoria 3.

You can check out many of the games set to be at the show over at the event’s Steam page (opens in new tab), which will also be updated as new games are announced.

Check out our E3 2022 hub for all the announcements, and follow the E3 2022 schedule for all the remaining broadcasts.