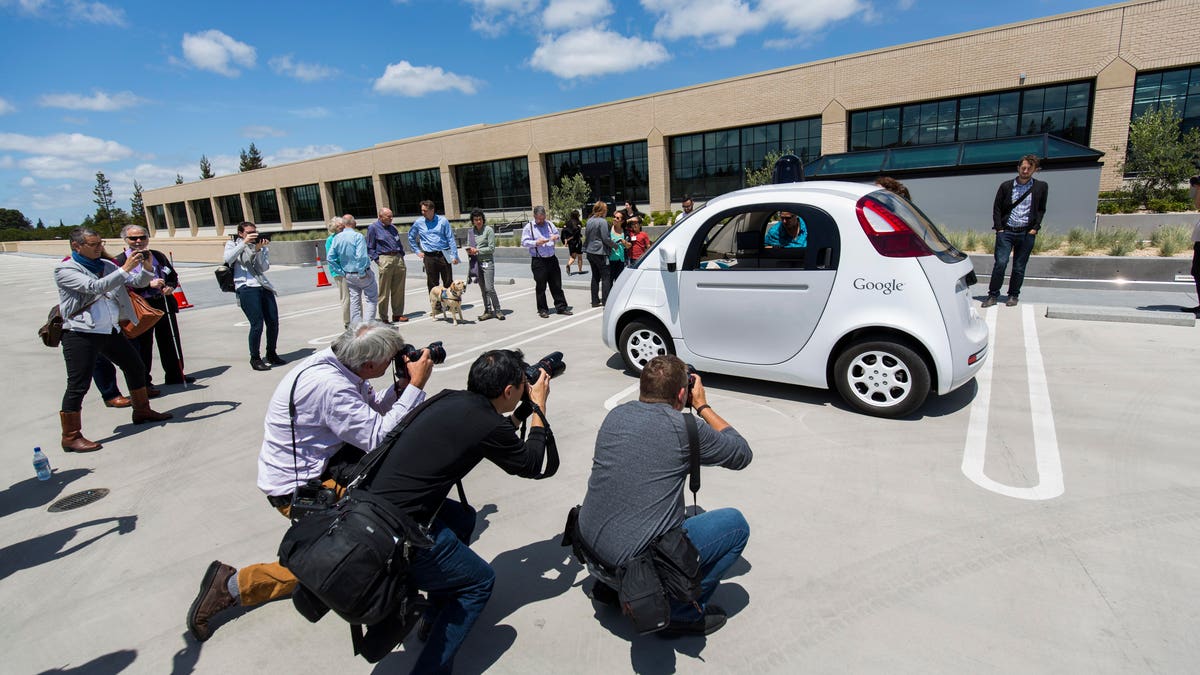 Had you invested in a dedicated Artificial Intelligence ETF one year ago, you could have made close to a 40% return. Investing in individual companies that trust in AI use cases could have been even more lucrative. Consider Netflix, which uses machine learning for content recommendation, or Amazon, which uses AI not only for product recommendations but also in its fulfillment centers, AWS and Echo: both more than doubled their market capitalization over the last 12 months, though admittedly driven by coronavirus. Irrespective of the pandemic, AI is a growth business – which is rightfully reflected in share prices – with spending on AI systems projected to grow annually by 28%, according to a report by IDC.

Not only established organizations have found AI to be beneficial. Many start-ups now tap into the power of AI. A case in point is Lemonade, the insurtech with a mission to disrupt insurance by using AI and behavioral economics. Lemonade aims to offer a delightful user experience based on a hassle-free sign-up, lower prices and quicker claims payments. Founded in 2015 in Tel Aviv, it went public in July and surged 140% on its debut day, reflecting the appeal of its AI-powered chat bots to investors and customers alike. But how can you sort the wheat from the chaff in an ocean of ventures branding themselves as being powered by AI?

“There are two criteria that set the great AI ventures apart from the rest,” says Scott Beechuk, Partner at Norwest Venture Partners. He focuses on early- to late-stage investment opportunities in enterprise SaaS, with a focus on companies building business applications taking advantage of AI and advanced analytics. “One, the most successful AI ventures narrow their focus and scope – either by vertical or business function – to solve a specific set of business challenges. Two, they have expertise in both data science and software architecture,” Beechuk argues.

A narrow focus is prerequisite for the humility to not want to boil the ocean. In other words, specialization is a driver for the pragmatism needed in new ventures, which depend on bringing products to market fast. The potential to expand into other areas of application is important to attract investors, but nothing beats an early proof-of-concept in a confined space. However, only when that is paired with the latest expertise in data and software engineering does the venture have a shot at making it big.

“Excellence in AI is not just about engineering. It is the combination of engineering, mathematics, and go-to-market strategy that produces winning companies. Too often, we see companies founded by data scientists who have some bleeding-edge deep learning algorithms but are not strong business leaders. Without someone who understands the technology and knows how to limit its scope to narrow business problems, most of these companies end up building horizontal solutions that either never make it to market or never become great at solving any single problem,” Beechuk explains. The investor, who founded tech start-ups himself before serving as Senior Vice President for Salesforce Service Cloud, believes particularly strongly in natural language processing and computer vision as some of the most important AI domains.

One example of a promising computer vision start-up that adheres to these principles is Israeli-based Zebra Medical Vision, which uses a deep learning neural net – called convolutional neural network – for medical image recognition. Their algorithms produce diagnoses from X-rays, mammograms and CT scans, assisting radiologists in diagnosing patients. An experienced leadership team with a strong business sense, prestige MBA credentials, a track record in start-ups, image recognition and processing and computer science allowed them to find a relevant product niche and exploit their first mover advantage. Backed inter alia by Khosla Ventures, Salesforce founder and CEO Marc Benioff and several healthcare funds, Zebra has completed three rounds of financing and is ready to enter the US market.

However, Zebra is not alone in the healthtech start-up space – not even in Israel. Its compatriot AI start-up Viz.ai secured a $50 million Series B to help physicians identify anomalies in brain scans and detect early signs of strokes through machine learning. The funding round was led by Greenoaks, with participation from Alphabet’s VC arm GV and Kleiner Perkins. Founded by a neurosurgeon with an MBA degree and a machine learning researcher, Viz.ai too relies on founder skills both in engineering and go-to-market strategy.

Of course, it’s not just the Israeli start-ups that delight with their AI capabilities. The US continues to be a hotspot for the most visionary tech ventures, including promising AI start-ups. This includes Palo Alto, California-based DeepMap, which offers highly accurate, high definition mapping software and localization services needed in autonomous vehicles. Founded in 2016 and run by mapping veterans with years of experience building maps at Google, Apple and Baidu, who also have advanced degrees in computer science, DeepMap is powered by the winning ticket combination of AI expertise paired with business acumen to find the right niche to play in. Backed, among others, by Accel, Andreessen Horowitz and Nvidia GPU Ventures, the company was valued at $475 million post their Series B round.

In the autonomous vehicle start-up space, one cannot leave Aurora Innovation unmentioned. Founded by early pioneers of self-driving car technology who led programs at Google, Tesla and Uber, Aurora is now valued at a whopping $2.5 billion and backed by Greylock Partners, Index Ventures, Sequoia and Amazon. “Between [the] three co-founders, they have been thinking and working collectively in robotics, automation and automotive products for over 40 years,” Greylock Partners’ Reid Hoffman, who co-founded LinkedIn, wrote in a blog post announcing Greylock’s investment in Aurora’s Series A funding. The Aurora team, too, thus excels at combining bleeding-edge engineering skills with a business sense to hone in on the right focus area.

It is arguably easier for digital native ventures to tap into the potential of AI – whether they are fully AI-powered start-ups (like Zebra Medical Vision, Viz.ai, DeepMap and Aurora) or more established tech firms adopting AI use cases in key elements of their business (such as Netflix and Amazon). The real challenge in adopting AI is for those large, incumbent organizations that have had little exposure to the world of AI thus far. Those too must get empowered to use AI at scale. While this may prove difficult owing to legacy systems, structures and cultural DNA, AI can remedy even that. Seattle-based AI start-up Algorithmia offers a cloud-agnostic AI automation platform for enterprises, helping them to get to machine learning operational maturity, thus allowing even the corporate laggards to milk the AI cow. Algorithmia, for instance, teamed up with the United Nations to build a repository of algorithms available to every member state to aid in smarter social, health, environmental and economic decision making. When even such behemoth organizations as the UN can learn to successfully introduce AI use cases at scale, there’s hoping more large organizations will follow suit and join their digital native peers in making the most of AI for their venture.