How Realistic Is Novak Djokovic’s Call For Tennis Line Judges To Be Replaced By Technology? 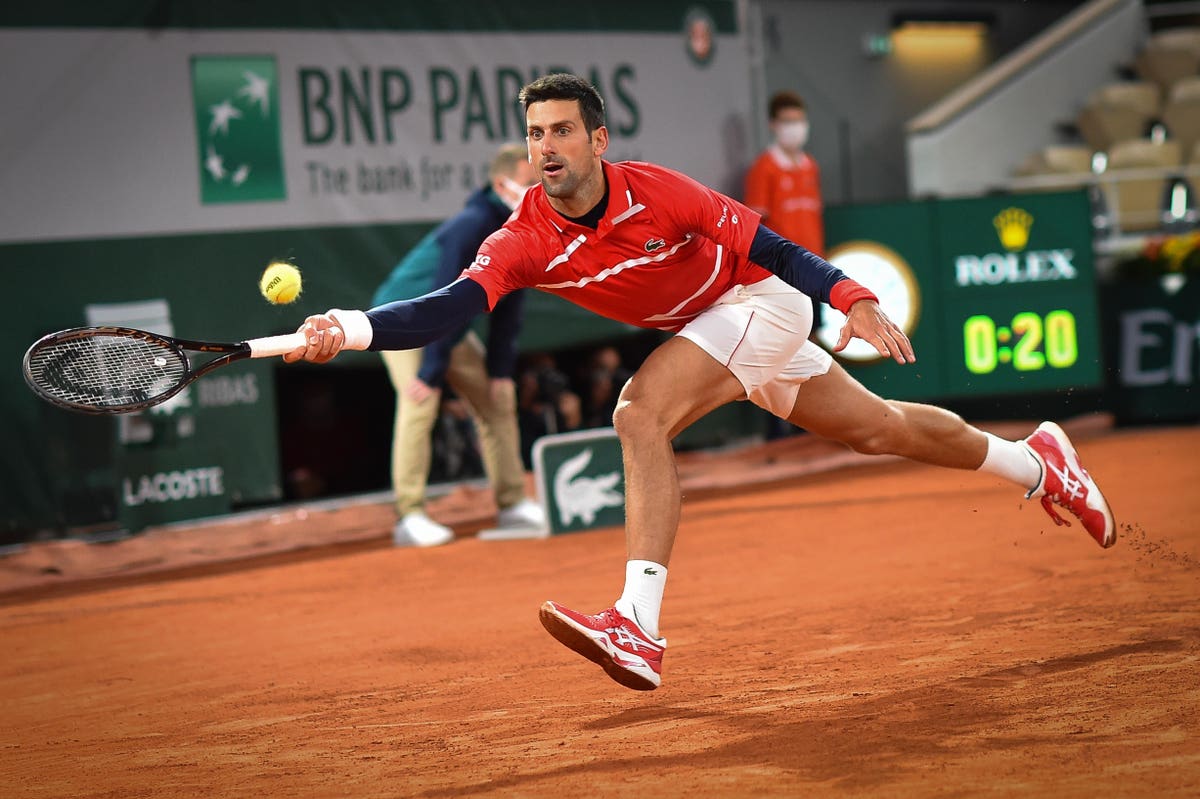 Tennis player Novak Djokovic has suggested the sport dispense with human line judges and replace them with technology.

The current world number one men’s player made the comments at the French Open after his straight-set fourth-round victory over Karen Khachanov, during which he accidentally hit the ball into a line judge’s face when returning a serve.

Normally, this would be deemed an unfortunate but unremarkable tennis incident. However, it came just weeks after the Serb was ejected from the US Open for inadvertently hitting a ball at the throat of a line judge in New York.

There was no risk of similar action being taken against Djokovic in Paris – the ball was in play and it is just deemed as ‘one of those things’ – but he was inevitably asked about the event after the game. He expressed concern about the wellbeing of the judge before volunteering an idea that would prevent a repeat: get rid of line judges and replace them with technology.

Djokovic’s profile means he is a fixture on the show courts at major tournaments, but had he been on an outer court at the US Open, the chances of him hitting would have been sufficiently reduced as social distancing measures meant line calls were made using Hawk-Eye Live.

The same technology is used to power the now-familiar player challenge system, except in this case, all line calls are automated.

So, Djokovic asks, why can it not be used wherever possible?

“With all my respect for the tradition and the culture we have in this sport, when it comes to people present on the court during a match, including line (judges), I really don’t see a reason why every single tournament in this world, in this technologically advanced era, would not have what we had during the Cincinnati/New York tournaments,” he said.

The leading men’s tennis organization, the ATP, has used automatic line-calling at the Next Gen Series tournament for promising players under the age of 21 and has deemed the venture to be a success. However, it is only the Coronavirus pandemic that has promoted the organization to permit its use in other tournaments.

However, there are several considerations that might limit its wider deployment. Cost, as Djokovic pointed out, is a prohibitive factor for some levels of the game but the cost of technology is likely to come down and the cost could be offset by reduced staffing expenses.

At an elite level, accuracy is likely the greatest concern. Hawk-Eye has managed to convince officials and players (mostly) that it is reliable through the player review system. However, it is worth pointing out that all decisions have a human element before they are reviewed.

Arguably, the biggest implication for the sport is culture. If the sport no longer requires line-judges, then how will future officials gain experience of making big calls in front of thousands of fans – and two potentially feisty players?

It’s an issue that has been brought up plenty of times before, and one that I asked ATP chair umpire Ali Nili, who officiated the 2015 Wimbledon and 2016 US Open men’s singles finals, at the World Tour Finals in 2018.

“If you have a technology that eliminates bad calls that’s great,” he said.

“But another way to think about it is that tennis is an industry and [automation is] a significant change. How are we going to create a new generation of umpires? I started as a line judge; how will young umpires get their chance?”