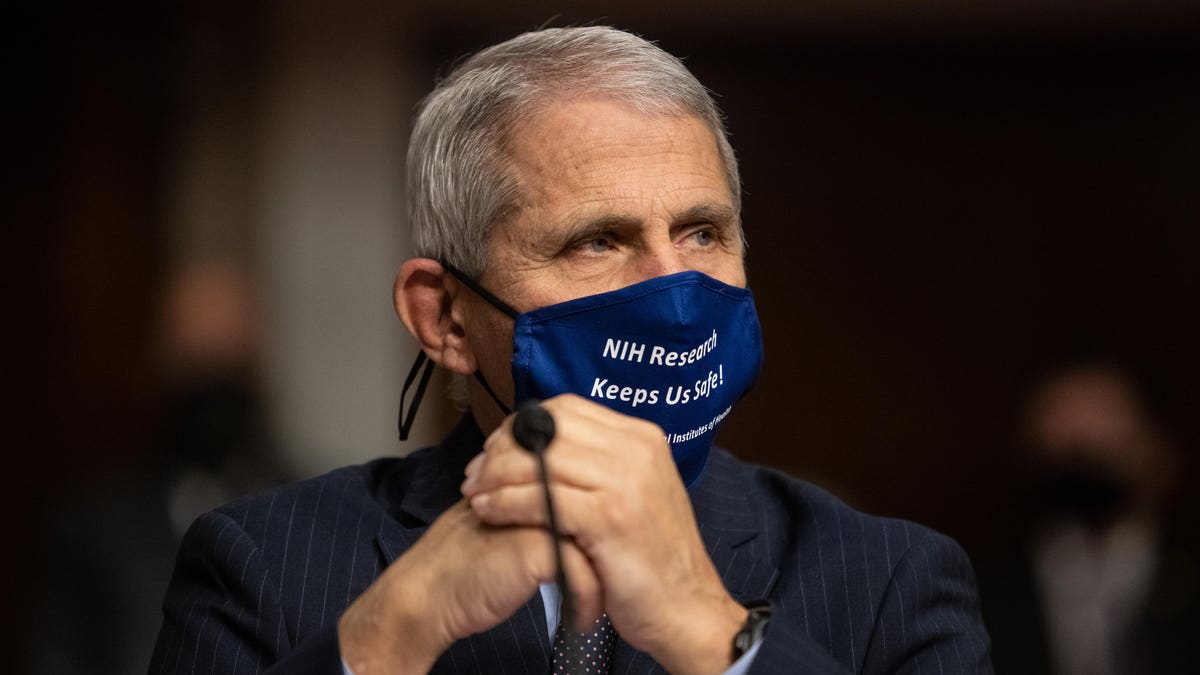 The nation’s top infectious diseases official, Dr Anthony Fauci, suggested at a virtual UC Berkeley event on Thursday that life may start going back to normal around fall 2021—but that hinges on getting a vaccine and adhering to social distancing measures, while he added that masks would likely still be necessary.

Fauci, the director of National Institute of Allergy and Infectious Diseases at the National Institutes of Health also called for testing and rapid results as a way to narrow the racial gap which has seen ethnic minority communities disproportionately affected.

Fauci, who has often come up against personal threats from online conspiracy theorists and opposition to his public health warnings, said that the “enemy is the virus” and that science “knows no political party”.

Fauci last month gave a similar 2021 timeline for when he expected life to return to some normality, depending on the timeline for a vaccine.

When asked about the effect of conspiracy theories on public health efforts to combat the spread of the virus, Fauci said: “The examples of people not wanting to wear masks, or not believing that if you just go in a crowd you’re not going to get infected or if you do get infected it’s going to be meaningless because it’s a trivial outbreak. Well, how could it be a trivial outbreak if it’s already killed 210,000 people in the United States and a million people worldwide?”

Efforts to fight the spread of coronavirus in the U.S. have been plagued with partisan disagreements, while the Trump administration has been widely criticized for downplaying the severity of the virus and failing to heed public health advice and measures to contain the spread of Covid-19, including wearing masks and social distancing. That has become evident in recent days, as some 34 people in the White House have tested positive, several cases linked to Amy Coney Barrett’s nomination ceremony at the Rose Garden on September 26, now considered a superspreader event. U.S. President Donald Trump, who returned to the White House this week after three days at Walter Reed hospital (during which he made a public appearance), made a point to remove his facemask—despite still being contagious—for a photo op as one of his first acts back, and has since told people “Don’t be afraid of Covid. Don’t let it dominate your life,” going against public health warnings.

Almost one week after news broke that Trump had tested positive for Covid-19, his doctors now say he has completed his course of therapy for the virus. Dr Sean Conley added that the president has been “devoid of any indications to suggest progression of illness” and could return to public engagements this Saturday. The president has been treated with several drugs, including two experimental treatments and dexamethasone, a powerful steroid.

Fauci Says It Will Be ‘Well Into 2021’ Before U.S. Returns To Normal From Coronavirus (Forbes)

Coronavirus Expert Dr. Anthony Fauci’s Personal Security Has Been Stepped Up After Threats To His Safety (Forbes)

Full coverage and live updates on the Coronavirus