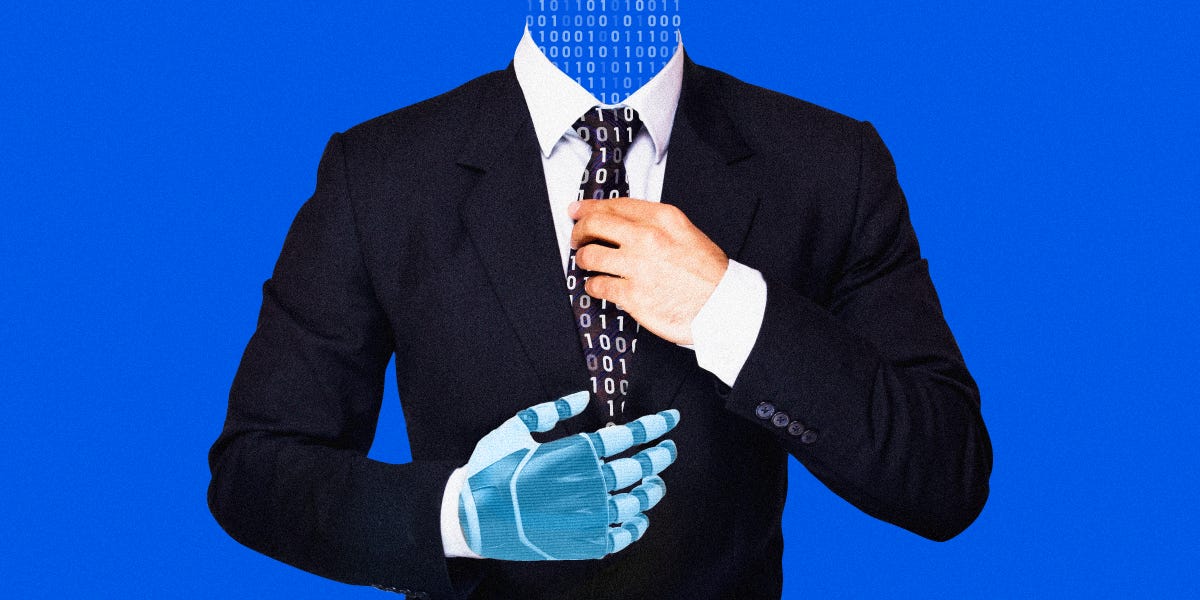 Asset management executives believe technology will play a key role in helping them stave off the increasingly stiff competition they’ve faced in recent years, but few feel their firms are approaching tech tools in an effective way.

According to a recent survey published by the financial data and software company FactSet, 85% of executives at asset managers believe tech will play a vital role in shaping the industry’s future.

However, only 34% feel “highly satisfied” with their firm’s approach to technology, while 75% reported they think more resources should be allocated toward technology.

“The COVID-19 crisis, which was in full swing as our survey was being conducted, is proving to be (and will likely remain) a powerful catalyst. Customers want more digital services, and as more companies find out how effective digital business models can be, the trend will gain even more momentum,” Gene Fernandez, chief technology and product officer at FactSet, said in a report published with the survey.

Read more: ‘Literally no one was asking for this, zero’: How a controversial SEC proposal could shroud big-money managers in secrecy and leave individual investors in the dark

FactSet and Forbes Insights, an arm of Forbes Media, polled 201 asset managers and asset owners around the world. More than 60% of those surveyed sit in the C-suite, and all those polled were at firms managing at least $5 billion.

The report highlights shifts playing out across the global asset-management business. Traditional firms in the industry, overseeing $89 trillion at the end of 2019 by Boston Consulting Group’s latest global estimate, have sought an edge in tech tools as competition for new customers heats up between incumbents and new entrants.

At the same time, pressure on fees for products and services across the wealth and asset management ecosystems have weighed on firms’ profits and driven a wave of consolidation. In July, the parent company of California-based Franklin Templeton, Franklin Resources, closed on its acquisition of Legg Mason, which was a smaller rival.

Asset managers that are behind in effectively incorporating digital services into their business “may come to market as sellers (to those better utilizing technology) or as buyers (to catch up to the competition),” the law firm Mayer Brown said in an April report on the state of asset management consolidation.

To combat that pressure, firms have placed a new value on sheer scale, and some have focused on diversifying their offerings. For instance, New York-based BlackRock, the largest asset manager by assets under management, has in recent years aggressively built out its alternative investments business with new hires and tech-based acquisitions.

Allocating more money towards tech won’t be a cure-all for asset managers woes, the report showed. What’s most critical right now is training staff to use new technology a firm might look to bring in, according to those surveyed.

Of those FactSet polled, 58% said there is a significant skills talent gap, further highlighting why the war of tech talent has become so contentious among financial firms and tech giants.

A firm’s attitude towards technology also plays a part, with 60% acknowledging that IT needs to be a top priority.

“Traditionally, IT has been viewed as the back office,” Fernandez said. “There needs to be a recognition in the industry that technology is the future and that top digital talent is essential to future success.”

Personalization is key for asset managers

That’s not to say asset managers haven’t implemented any new, innovative tech. While the industry isn’t known as being on the cutting edge when it comes to tech, typically lagging behind banks and hedge funds, asset managers have still managed to adopt some new tech.

See more: Pain points around onboarding new clients and remote transactions are causing wealth firms to lose clients and talent. Here’s how they can improve.

Specifically, using tech to personalize the customer experience is a top priority.

Nearly half (48%) of those surveyed are working on some type of project toward those efforts. Open-source technology also rated high (38%), as far as areas of tech that asset managers currently have in production.

Meanwhile, the implementation of high-profile tech like artificial intelligence, machine learning and nature-language processing lags behind. Only 26% of those surveyed have projects focused on those techniques actually in production.

Vanguard is emerging as a key force in a $3.8 trillion battle against PIMCO and BlackRock for bond investors’ cash. Meet 4 power players it brought on to help drive its push.