How Amazon Is Disrupting Robot Intelligence 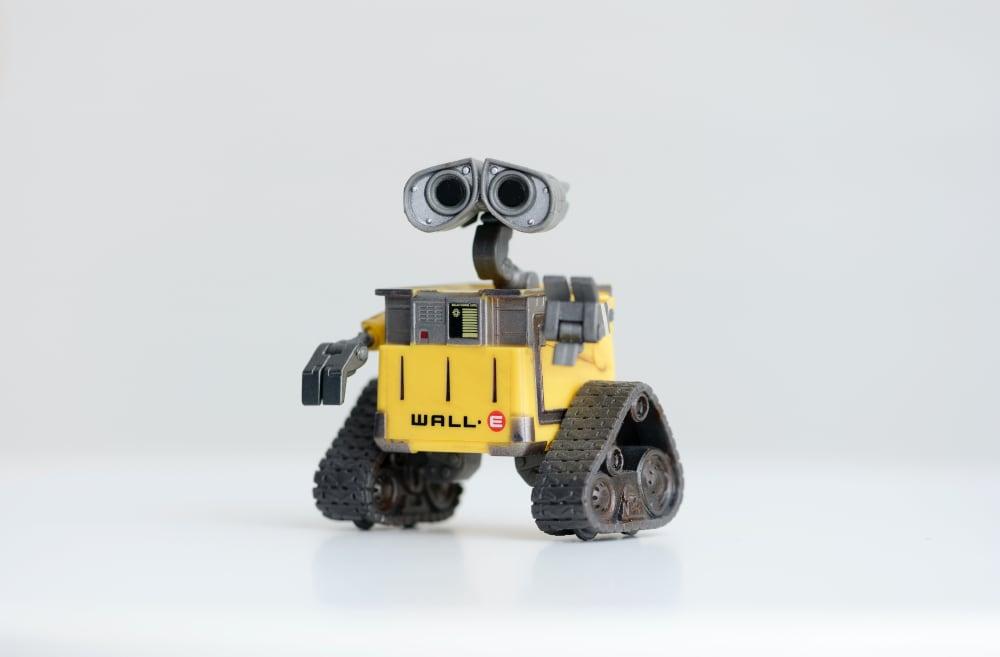 Bringing a new robot to market is exciting: new capability, new hardware, new services. The problem is when you get to software, where everything feels harder and takes longer than you think it should. Like Tesla’s full self-driving, which has all the hardware and intelligence it needs — with the possible exception of LIDAR — but is perpetually just … about … to … arrive … and even so, was recently savaged by Consumer Reports as buggy and ineffective.

Hardware is necessary, but software provides the animating intelligence that allows it to do useful, efficient, and safe work.

That’s why Nader Elm, CEO of autonomous drone company Exyn Technologies, compared robots today to the iPhone before the App Store: the hardware’s there, but the software layer is immature.

Amazon’s hard at work on that.

Listen to the interview for this story on the TechFirst podcast:

Rather, you run your tests in a scalable and extensible environment: the cloud.

Even that was incredibly expensive until recently.

“A single simulation can cost tens of thousands of dollars,” AWS general manager Roger Barga told me a recent TechFirst podcast. “And now you want to create hundreds of them to show diverse conditions under which the robot has to operate. Two months ago, we launched a service or capability of RoboMaker called World Forge, and within minutes it can create a simulation of a residential environment— and not just one, but it can create hundreds or thousands of them and vary across all simulations, and do so for about $1.50 per simulated world.”

Given that your prototype robots might cost $5,000 or, in the case of industrial robots, $50,000 or more, doing real-world testing is as expensive as it is slow. Some is definitely necessary — you need to know your hardware will work in addition to your software, and that both will operate well together — but getting the diversity of environments and the number of variations you need is challenging.

Software simulation is not just cheaper, though.

Orders of magnitude faster, as the Roomba vacuum robot manufacturer iRobot discovered. Every new iteration of Roomba software makes millions of robotic vacuums smarter and better, theoretically. But each new version needs to be tested, too.

The last thing iRobot needs is a bug in an edge case that shoots ten thousand vacuums down the stairs, resulting in a major customer service nightmare and a big repair bill.

“Basically every single day they’re running 5,000 simulated tests: a quarter of a million square feet of vacuuming done every day in simulation to test their application,” Barga says. “And they’ve gone down from three weeks of testing now down to about an hour and a half because they can run all these simulations in parallel across all possible scenarios they expect to see in a home.”

Three weeks of testing to 90 minutes is a game-changer.

It massively increases the amount of innovation a company can dial up because they now have the capacity to test at scale and release product much faster. It wouldn’t shock me to see this massive kind of speed boost increase innovation speed two to three times. It’s not just about what you can release faster, it’s also about expanding the universe of what you can try without fear of the consequences.

That’s a good thing, because we’ve got a long way to go in terms of making robots smart and capable in complex environments. On-device software needs a lot of work. Robot-to-robot communication, whether direct, via mesh communications, or mediated in the cloud, needs a lot of work. Fleet management is still in its infancy. And DevOps, Barga says, is critical: software to manage deployment of fixes and updates.

Getting all of this right is critical to making robots not just point solutions in a complex manufacturing or other process, but integrated participants along with other machines and people.

And that’s, of course, the key.

Amazon’s RoboMaker has simulated environments, each with myriads of possible variations, for houses, hospitals, warehouses, and some kinds of stores like bookstores.

But if there’s a gap in a simulation, it could have serious real-world impacts: errors in production, failures in performance, or even concerns about safety. Getting a simulation wrong is dangerous, I suggested to Barga.

“It is indeed, which is why I’m very comfortable working in robotics and in constrained environments,” Barga replied. “And the robots also have a separate logic computing, a safety bubble, which will stop it immediately from its 5 miles/hour to an immediate halt … it’s a much harder challenge when you’re talking about self-driving cars, an order of magnitude more complex, actually.”

Amazon is of course a major employer/consumer/user of robots in its huge distribution centers, with over 200,000 in use. I asked if the company ate its own dogfood: using its own testing and simulation software.

“Yes, we absolutely do,” Barga says. “Amazon Robotics is a customer of my service. So we’re working with them to support their requirements. We’re working with teams that are adopting ROS 2 for their robots as well. And so, yeah, we do believe in this virtuous cycle of learning from our — from Amazon as a customer, and also then try to serve their needs as well.”