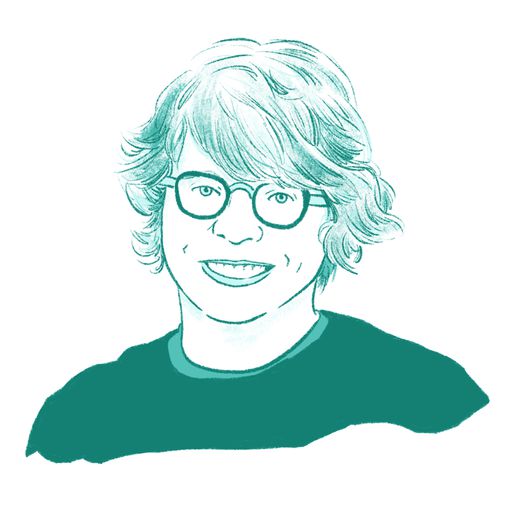 In 2015, Jill Lepore was researching a piece for the New Yorker about the history of public opinion polling. It was fairly easy to pinpoint the start (1935, George Gallup) and easy enough to see the current situation (Cambridge Analytica, Facebook misinformation campaigns). “I couldn’t quite see where the turn had come, from polling to data collection and modeling,” said Lepore, a history professor at Harvard. A few scattered references to a company called Simulmatics piqued her interest. “I really came across this story in the archives,” said Lepore, “which is the most common way that I end up writing a book.” The result is “If Then: How the Simulmatics Corporation Invented the Future,” which last week was longlisted for the National Book Award in nonfiction.

Born in 1959, Simulmatics closed its doors in 1970; its lifespan tracks almost perfectly with the rise of social science research and the fall of midcentury liberal idealism. Along the way, its number crunchers and data gatherers worked for Democratic candidates and the Pentagon, trying to sell the American voter on John F. Kennedy and the Vietnamese people on American intervention.

“From a writer’s point of view it’s kind of wonderful that these people started out so idealistic. They had the best of intentions and they also had very liberal political sympathies. They also are really committed to Cold War-era idea that a machine can always fix it,” Lepore said. “Personally, they were flawed people, like we are all flawed people. None of them were villains.”

Jill Lepore will be in conversation with Meghna Chakrabarti at 6 p.m. Monday in an event hosted by WBUR. https://www.wbur.org/events/618982/on-point-presents-a-conversation-with-jill-lepore

Kate Tuttle, a freelance writer and critic, can be reached at [email protected]