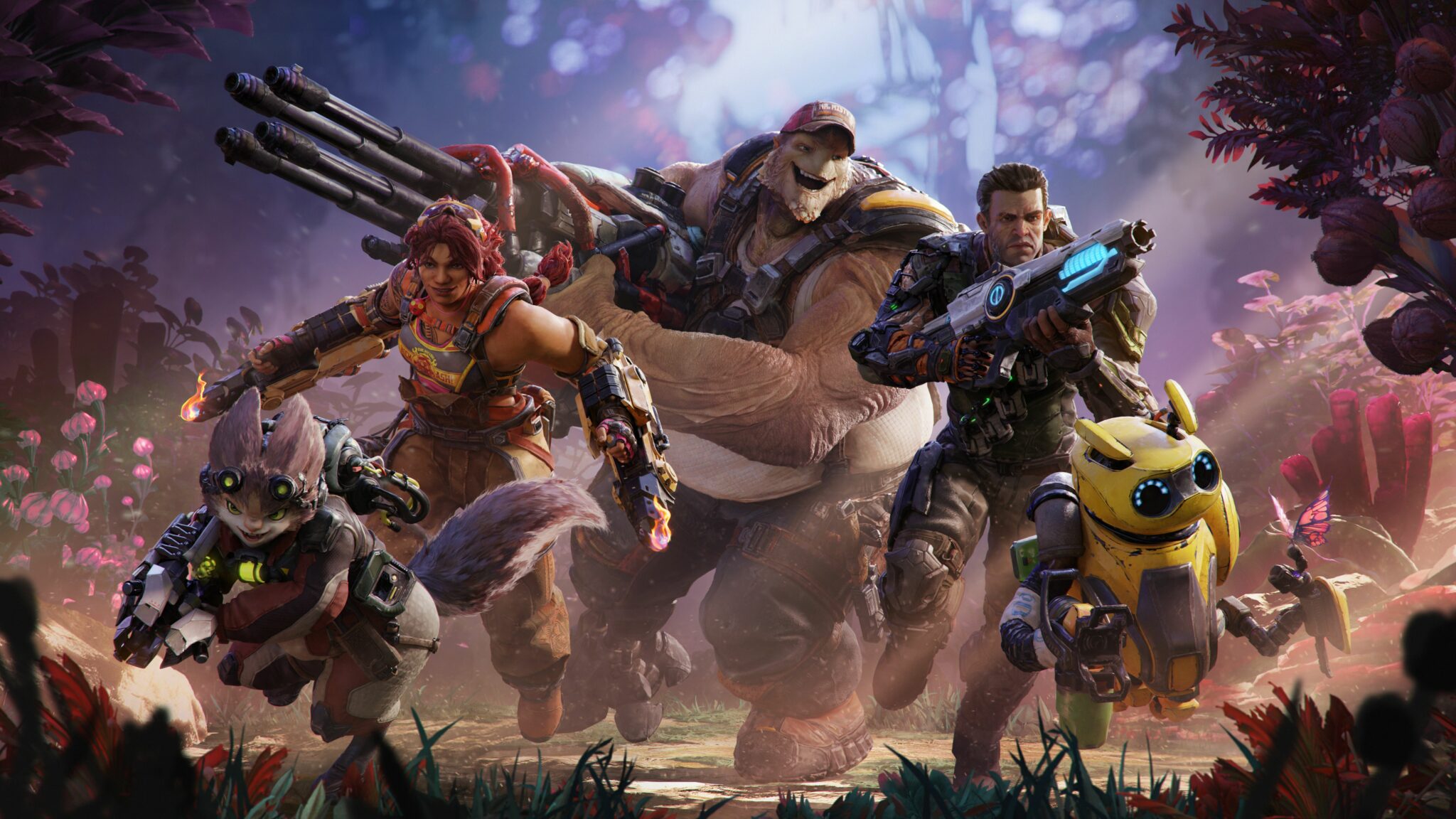 Amazon Game Studios and Relentless Studios’ online third-person shooter Crucible will be taken offline. An entry labeled as a “final update” on its official development blog went up late on Friday afternoon to inform fans and beta testers that work on the game would be discontinued.

Crucible had been in development since 2014 when it launched on May 20, and was initially heralded as Amazon’s big attempt to break into the video game market. It was initially free to play and download, with a number of in-game purchases that offered new character costumes, additional currency, and other extras.

However, Crucible quickly ran into a host of problems, including server issues, lukewarm reviews, and criticism over its “freemium” pricing model. A little over a month later, on June 30, Amazon yanked Crucible from digital storefronts and returned it to a closed beta.

Since then, Crucible‘s primary developers at Seattle-based Relentless Studios have made steady incremental updates to the game, tracking each one on a public-facing Trello as a roadmap. They’d completed almost all of the features that they planned to add, with updates going live as recently as this week, but after evaluating player feedback and internal data, decided to pull the plug.

“We very much appreciate the way that our fans have rallied around our efforts, and we’ve loved seeing your responses to the changes we’ve made over the last few months, but ultimately we didn’t see a healthy, sustainable future ahead of Crucible,” the team wrote in its blog post. “We’ll be transitioning our team to focus on New World and other upcoming projects from Amazon Games.”

Crucible is what game enthusiasts often call a “hero shooter,” where players pick from a cast of characters with unique abilities and equipment to compete with one another in team-vs.team duels. The fictional conceit of the game pits an assortment of human and alien mercenaries against one another on a rogue planet called Crucible, in order to seize control of a mysterious substance called essence.

Like so many other things this year, many of the problems that surrounded Crucible‘s awkward launch and sudden demise can be blamed on the COVID-19 pandemic. On its launch day back in May, project director Colin Johanson (former creative lead on Guild Wars 2) shared a blog post about the challenges his team had faced in hitting their launch window as a remote team during Seattle’s COVID lockdowns.

Any game with a significant online component is nearly guaranteed to have a rough first week. A game’s multiplayer servers will never be hosting more connections than they do at launch, and even a game that’s been extensively bug-tested will find a few new and exciting ways to break under the strain of that day-one player rush. It would’ve been a difficult situation to navigate under absolutely ideal circumstances, and Relentless Studios had to do it all from home, on relatively short notice. It’s a nightmare scenario for any development team.

Crucible was a litmus test of sorts for Amazon Game Studios as it looks to be a bigger player in the lucrative and crowded video game industry. Amazon acquired Twitch in 2014 for nearly $1 billion and established the games division eight years ago, but hasn’t launched many original titles and ran into several hiccups with canceled projects and layoffs.

Later this year Amazon will launch its Luna streaming service meant to compete with similar offerings such as Google Stadia or Microsoft’s Project xCloud.

For players who are in Crucible‘s closed beta, Relentless Studios plans to hold a final “playtest” session to celebrate the game’s community, both in-game and on the official Crucible Discord server. All purchases that have been made in Crucible are planned to be refunded, its in-game store will be disabled, and the game’s servers will stay up for play sessions in custom-made games until noon PST on Nov. 9.

Amazon’s next big games project is the massively-multiplayer online RPG New World, currently under development at Amazon Game Studios Orange County. New World, set in the mid-1600s, lets players compete or cooperate with one another as they fight to survive and eventually thrive on a fictional continent based roughly on the British territories in North America. Amazon has been relatively tight-lipped about New World, but a surprise leak last year indicated that the game will include resource management, crafting, and supernatural elements such as hostile zombies.