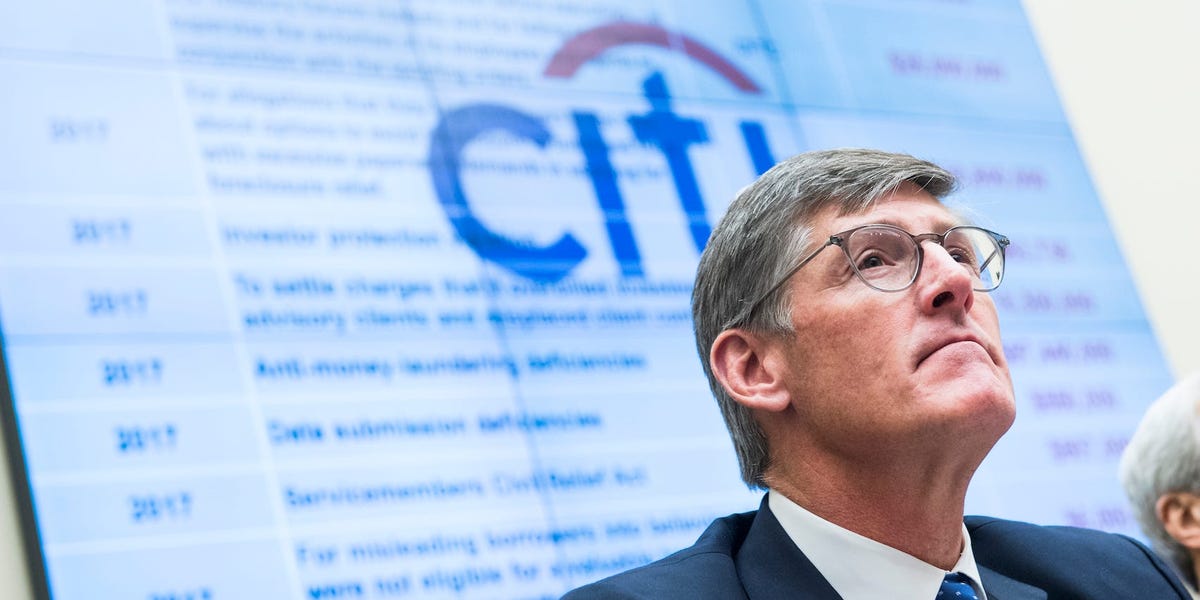 Last week it was a new chief executive at a major Wall Street bank. Now a possible bank mega-merger is on the radar.

UBS Group and Credit Suisse Group AG are reportedly exploring the idea of merging, as first reported by Inside Paradeplatz.

UBS Chairman Axel Weber, in particular, is reportedly the one leading the potential deal, the story states, with a possible agreement as soon as early next 2021.

If you’re not yet a subscriber, you can sign up here to get your daily dose of the stories dominating banking, business, and big deals.


The big news of last week was the announcement that Citi CEO Michael Corbat would retire in February 2021, handing the reins to Jane Fraser, the bank’s president.

Dakin Campbell has the inside story on the lead up to the announcement, specifically the pressure Corbat faced from regulators about getting Citi’s risk, compliance, and technology systems under control.

Dakin, as always, was super sourced up on this, chatting with seven insiders about how the entire thing shook out.

When it comes to investing in fintechs, the rich keep getting richer. Callum Burroughs and I have a scoop on digital bank Chime closing in on raising a mega round that could value the company as high as $15 billion, more than double the price tag it nabbed just nine months ago. Click here for the full story.


Buy now, pay later has taken the payments world by storm this year. Shannen Balogh mapped out all the big news that’s happened over the past six months, along with looking at what the red-hot space can expect next. Check out the story here.


It’s not as exciting or sexy as an innovation center or a tech hub, but patents have proved to be a successful way to foster change at Bank of America. I spoke to two executives who laid out the strategy for me.

Mark Mason is the CFO of Citi.

Mark Mason, Citi’s CFO, spoke about investments the bank is accelerating in the wake of the $900 million wire it erroneously sent. Reed Alexander covered Mason’s comments, including where the executive said the bank will look to recognize savings.

Rounding out our Citi coverage for the day, read the memo obtained by Dakin Campbell that was sent last month by Citi CEO Michael Corbat to employees about the importance of risk controls. Click here to read the full note.

At JPMorgan, Productivity Falls for Staff Working at Home (Bloomberg)