Hemp or marijuana? After a year in the dark, Harris County prosecutors will finally know. 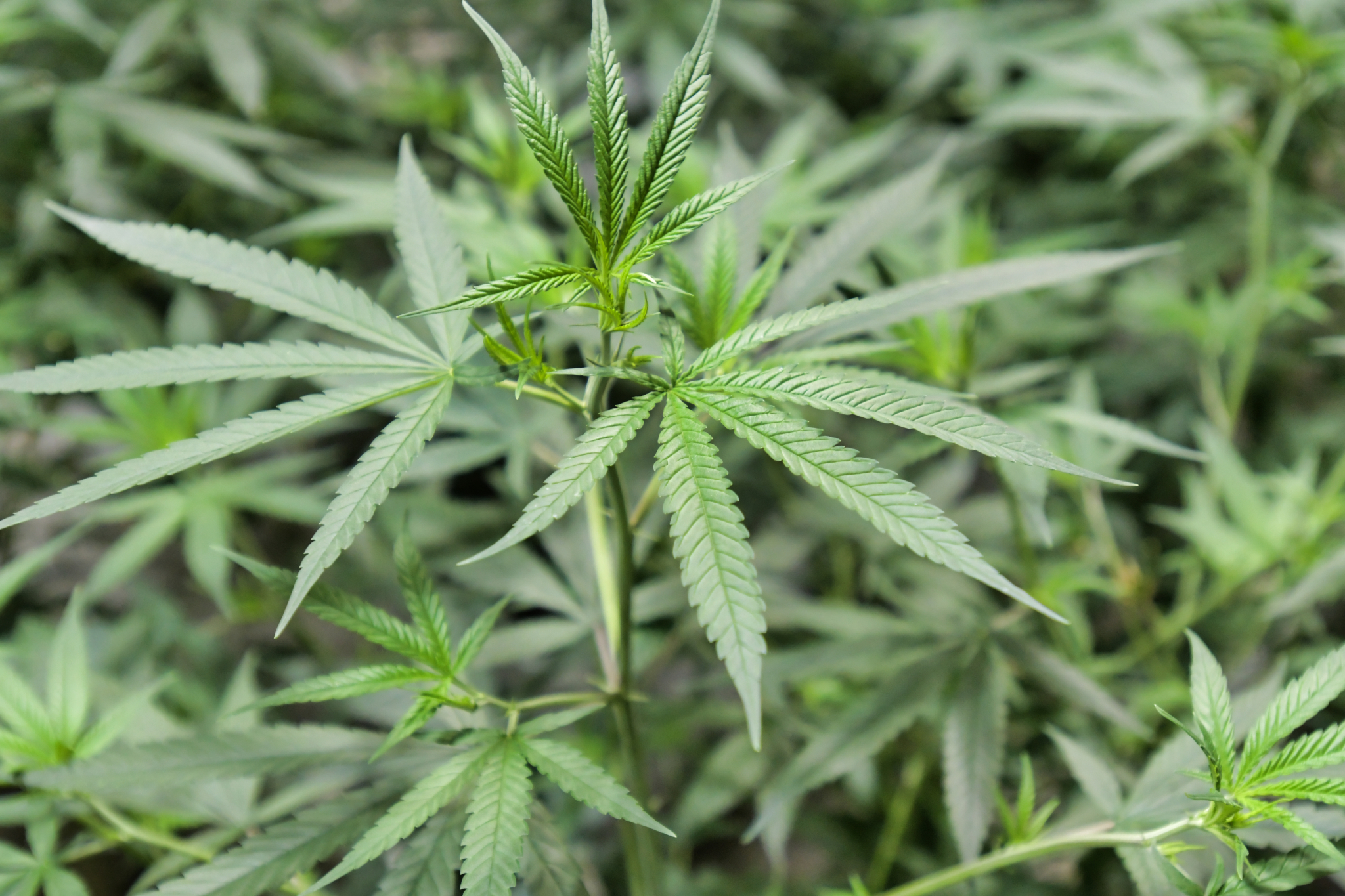 Hemp, like marijuana, comes from the Cannabis sativa L. plant. The difference is that hemp has a lower concentration of THC.

Hemp, like marijuana, comes from the Cannabis sativa L. plant. The difference is that hemp has a lower concentration of THC.

Hemp or marijuana? After a year in the dark, Harris County prosecutors will finally know.

Local forensic labs in Harris County can now determine whether a leafy green is hemp or marijuana following a state policy that legalized some uses of the cannabis plant.

The Houston Forensic Science Center and the Harris County Institute of Forensic Sciences will use the test on suspecting samples that could contain illegal amounts of THC, the results of which could be used to prosecute criminal cases. Last year in June, state lawmakers followed suit with federal guidance to legalize hemp — often used in textiles and fuel — by defining it as a cannabis product that contains 0.3 percent or less of the controlled substance. Anything higher than 1 percent would be classified as the controlled substance.

The gesture, while aimed at helping hemp farmers, created an unintentional prosecution problem. Previously, authorities only had to show that THC existed in a sample. The policy forced law enforcement to specify how much of the chemical was present and whether it was an illegal amount.

In Harris County, the District Attorney’s Office requires positive lab results in order to accept charges. But no labs in southeast Texas were accredited or had the equipment to test the difference between hemp and marijuana in seized samples. Private labs in Dallas and Pennsylvania could — but at a cost to the forensic agencies. Samples from just one felony case could cost up to $30,000 to be tested, said Dr. Peter Stout, president of the Houston Forensic Science Center.

The test, Stout said, adds a level of confidence to prosecuting some marijuana cases.

“Law enforcement put themselves at risk trying to do these arrests and seizures, and if they don’t have any confidence in what the outcome would be, I’d be hesitant,” Stout said. “There still is a law that everybody has to attempt to enforce. Our objective is to provide scientific results.”

The road to reach that confidence was not easy.

Over the past 15 months, two forensic lab employees have worked on nothing but adapting a marijuana test based on a method from the Drug Enforcement Administration that could differentiate hemp from marijuana. Because the new policy did not earmark funds for labs to purchase new equipment, forensics officials had to make do with what staffing and equipment they had, Stout said.

During that time, Houston Police Department investigators and prosecutors flagged at least 15 new felony marijuana cases as a priority for testing. Those samples should be analyzed in the coming weeks, he continued, and charges could follow if the material tests positive as marijuana.

Harris County Institute of Forensic Science spokeswoman Michele Arnold said they started using the same test Aug. 31 but did not have a backlog in samples from county law enforcement agencies.

The new test — which both agencies are using — has two caveats.

It only works on plant material. Testing locally for marijuana in an edible, such as a pot-laced brownie, cookie or gummy, or the oil sometimes found in a vape pen is impossible, Stout explained. If authorities want to pursue a case involving edibles, those samples will still need to be sent to an outside lab.

And there’s an intentional gray area — defined as the percentage gap between the 0.3 percent or lower for hemp and 1 percent or higher for marijuana — where there could be illegal traces of THC in a sample but the risk of a false positive is too high to be used in court, according to officials. A more sensitive test would — again — have to be outsourced.

“Marijuana is, analytically, a pain in the butt,” Stout said, explaining that the cannabis plant contains multiple, but similar cannabinoids acids. Some of those compounds do not result in a high.

Ramit Plushnick-Masti, spokeswoman for the Houston Forensic Science Center, said law enforcement, prosecutors and defense attorneys must acknowledge the limitations of the test in a end-user agreement.

Misdemeanor amounts of marijuana — 4 ounces or less — are not tested, forensic officials said. In response to last year’s new state law, District Attorney Kim Ogg had roughly two dozen pending low-level pot cases be dismissed and ordered that future cases involving 4 ounces or less not be prosecuted. Since then, more than 14,000 people have instead been referred to a marijuana diversion program, officials said.