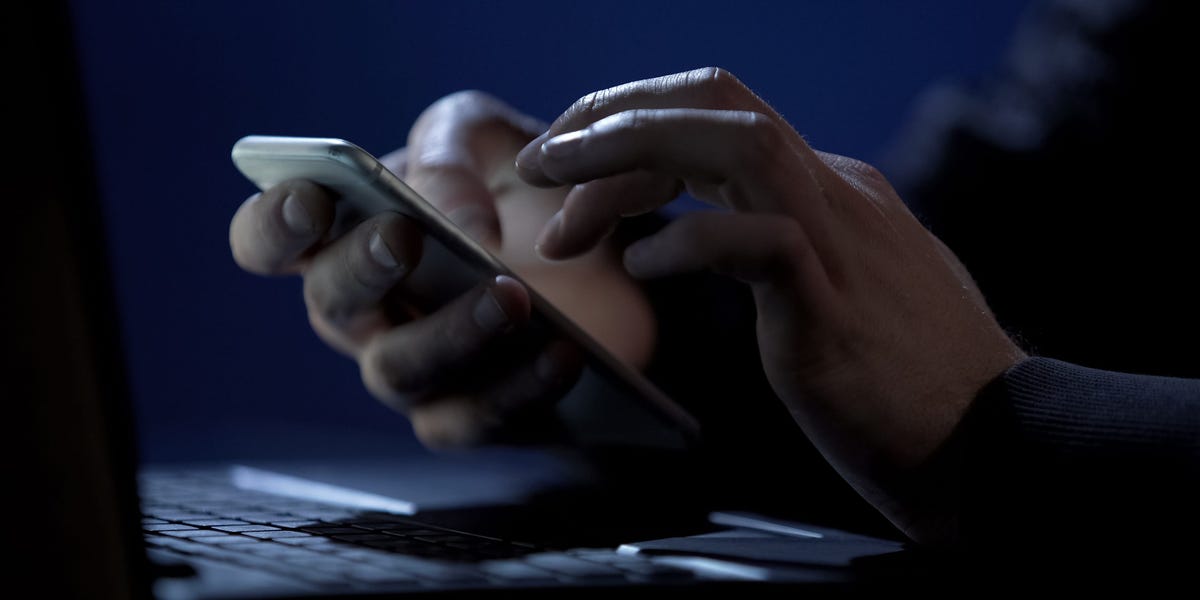 Last month, Las Vegas’ largest public school district announced that a hacker compromised some of its files using ransomware and was holding the files hostage while demanding a ransom payment.

A Clark County School District spokesperson did not immediately respond to a request for comment. The district previously disclosed that it suffered a ransomware attack during its first week of online classes and said law enforcement was investigating.

Ransomware attacks have increased in recent years, and schools have been increasingly targeted this fall as more classes and sensitive files have moved online. At least 60 school districts and universities in the US have been targeted by ransomware attacks this year, according to an Emsisoft tally.

The attacks put targets between a rock and a hard place, forcing them to choose whether to pay hefty ransoms to criminals or to risk people’s personal information being leaked online. Cybersecurity experts and law enforcement agencies — including the FBI — say targets should avoid paying ransom at all costs in order to put hackers out of business.

“Ransomware attacks happen for one reason, and one reason only: they’re profitable,” Callow told Business Insider. “The only way way to stop them is to make them unprofitable, and that means organizations must stop paying ransoms.”